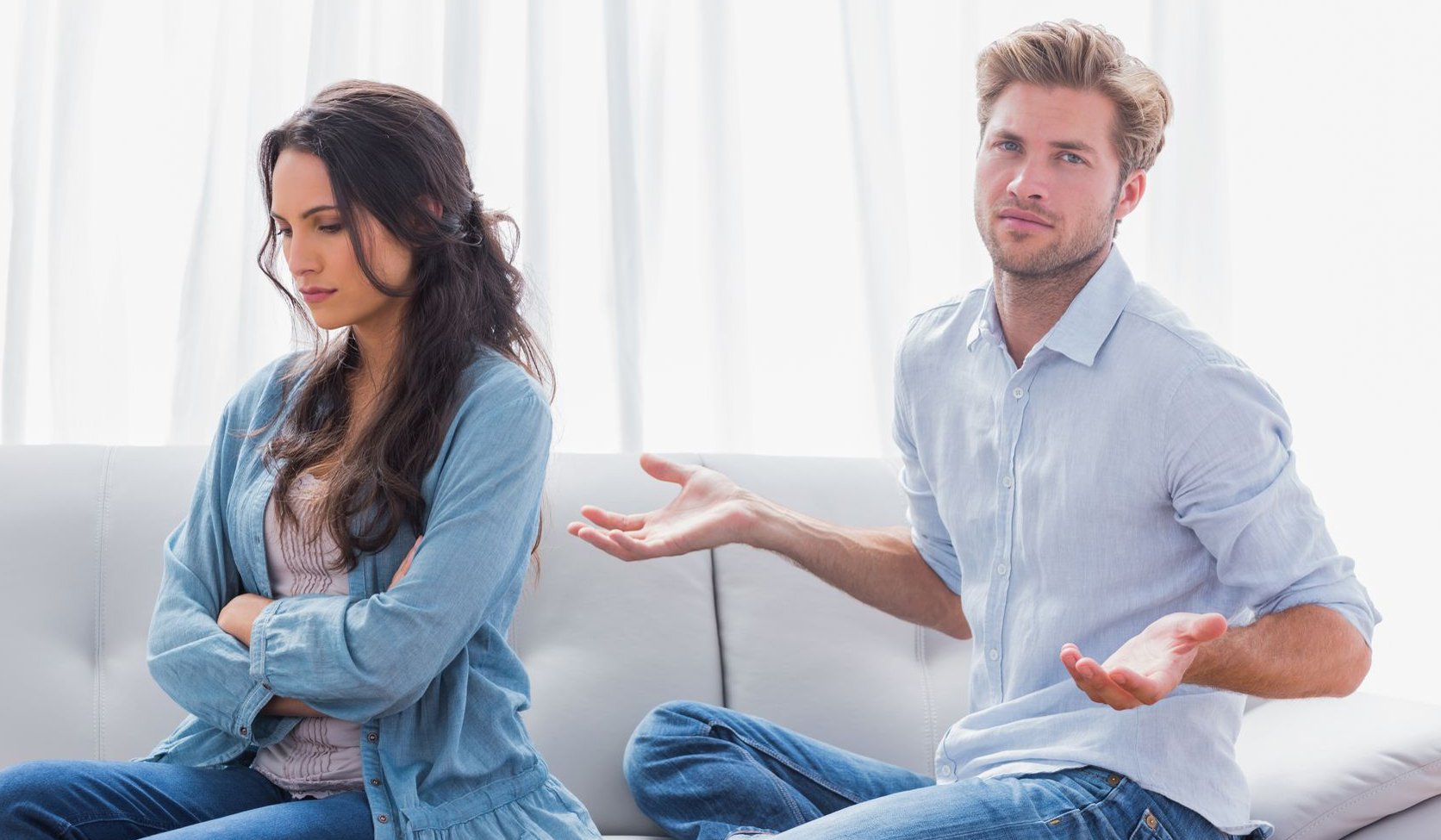 My reputation has always been important to me. I am constantly trying to impress people. I will manipulate a situation as much as needed in order to make everything perfect. Once, when my husband and I were dating, I made him leave my apartment in the middle of a snowstorm, refusing him the safety of a night on my couch because I didn’t want my neighbors to think we were sleeping together. Years later, I think he’s still a little annoyed by that one. But I sacrifice a lot to make sure people like me and that life is all on the up-and-up. I’m just not-so-slightly Type A.

So, of course, I made sure that my man was likeable. I needed a husband who would further my reputation and fit well into my perfectly carved world. People expected certain things from me and I would deliver–even with who I married. So I married a likeable guy. At least, I thought I did.

Eventually, with all the nitty-gritty that exists in marriage, I began to see that the same man who could have the most diverse room of people rolling with laughter at his stories, could also tick off or rub other people the wrong way. At first it didn’t bother me. I was proud of him for having opinions and not letting himself get pushed around. But then I realized that the people who didn’t like him also lost respect for me. . . and suddenly I wished he was the world’s biggest pushover!

When you get married, your reputation ceases to be solely yours to control. You’ve probably experienced it yourself. Suddenly your closest ally on the church committee is treating you tepid because he doesn’t like where your husband took the youth group last week. Your neighbor ignores your calls because of how your wife voted on an issue for the local school board. Your landlord sends you an angry email because she’s mad about what your spouse did to her property.

Sometimes I wish I owned a t-shirt that said “It’s really not my fault.” Often I toss the phone into my husband’s lap and demand, “Fix this–it’s your problem.” Once, when he called to confess he’d double-booked our commitments on an important weekend, I was so mad I actually hung up on him. Truthfully, it’s not easy to always side with your spouse.

But we forget this street runs both ways. My reputation has changed because of my husband, but my husband’s has also changed because of me. If he consistently calls to make sure I pencil in everything on my oh-so-important daily planner, my perfectionist self is grateful; but in the eyes of his coworkers, he’s henpecked. In the eyes of his college buddies, he’s becoming more uptight. The very things I need to preserve my reputation, is what my husband sacrifices in his reputation.

It’s important to remember that your spouse doesn’t exist to make you look good.

He or she isn’t there to fit into your life like a long-lost puzzle piece. You become a different person after marriage because you and your spouse constantly grow and challenge each other. The reputation you had as a single person is going to be different than your reputation as a married person. Expect this. Embrace this.

It’s easy to cry, “But this is not the type of person I am!” But it is the type of person you are. It’s the new person you chose to be when you got married. Not everyone will like you or agree with you, regardless of how you manipulate your reputation. If you need new friends, find new ones. If you need to change your career or your church, do so. But defend your spouse. Because you aren’t just defending him or her, you are defending the family the two of you make together.