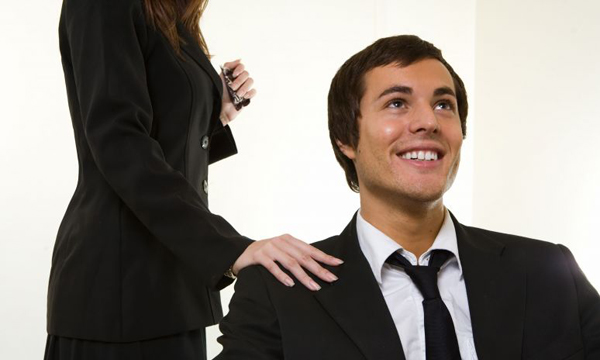 Do you remember when you first fell in love? In the beginning, you thought about your boyfriend or girlfriend all the time. You carefully planned what you’d wear for your next date. A wink, a smile, a gentle touch had the power to set your heart racing.

After the honeymoon, however, time marches on, and an annoying habit or an irritating comment from your spouse might be all it takes for the shine to wear off your romance. Before you know it, you just might find someone else—outside your marriage—a little more charming than the one you see every day before he brushes his teeth.

But acting on those observations and feelings is perfectly dangerous. Though many extra-marital relationships do not include physical intimacy, experts agree that the emotional betrayal is at least as devastating to a marriage, if not more so.

“Emotional affair” describes a relationship with someone other than one’s spouse which involves considerable emotional intimacy. It starts out as an emotional connection–perhaps appreciation or admiration for someone you respect–and can easily grow into a deep attachment.

These affairs are spawned in the workplace, through the Internet and increasingly, at church. “It’s one of the most prevalent forms of affairs in the Church today,” says Richard Blankenship, director of the North Atlanta Center for Christian Counseling and the American Association of Certified Christian Sexual Addiction Specialists. “We’ve seen dozens and dozens of these emotional affairs. They start in the church coffee hour. Christians tend to think they are not very vulnerable—and that’s when they are vulnerable the most. It’s not a far leap from baring your soul to baring yourself physically.”

Warning signs of an emotional affair include:

Many people rationalize emotional intimacy outside of marriage with the idea that if a relationship isn’t physical, it isn’t harmful. Shannon Ethridge, author of the Every Woman’s Battle books on sexual integrity, disagrees.

“The idea that it’s totally innocent is deceiving,” she says. “Wherever a woman’s heart goes, her body will long to follow. Eventually she is going to want to be physical with him; that’s how we humans are made. The more attached she becomes emotionally, the more overwhelming the urge to express that attachment sexually.”

Even if a relationship never progresses to a physical level, however, the damage to a marriage is still real. “The Bible tells us, ‘above all else, guard your heart,’ even above your body,” says Ethridge. “I can’t help but believe this refers to emotional affairs. Our hearts are so entangled it can be more destructive than a physical affair. One woman told me her husband had sex outside of their marriage, but at least there was no emotion. If he had fallen in love, it would have been more painful still.”

Marnie Ferree, licensed marriage and family therapist, directs Bethesda Workshops, a clinical faith-based treatment program for sexual addiction based in Nashville, Tennessee. Even the strictly emotional affairs are very devastating, she says. “That kind of emotional and spiritual betrayal is ultimately more painful than physical betrayal, because it’s a heart connection.” Feree is the author of No Stones: Women Redeemed from Sexual Shame.

Ferree says that the intense, dependent connection one develops in an emotional affair divides the heart, directly impacting one’s marriage. “It’s easy to set up a comparison between the mate and ‘the other man.’ The reality is that mates always come up short in comparison because of the dailyness of married life and whatever painful moments are in the married couple’s history together. Not only does this sort of comparing divide the heart, but it increases the very loneliness within a marriage that the affair was meant to relieve.”

“No man you’ve lived with for some time can measure up to the sweaty palm, butterfly feeling,” says Ethridge. “That new feeling isn’t intimacy, its intensity. Only when that wears off does intimacy develop.”

Emotional affairs happen for a variety of reasons. Blankenship contends that Christians may use emotional affairs as a way to toe the line of a physical affair, which is clearly forbidden. “If they just have a need to rebel, they may flirt with the sin of a sexual affair and rationalize it because it’s not crossing the flesh line,” he says. Others will do it if they feel their spouse is not meeting his or her needs.

Ethridge believes most women get involved in an emotional affair because they are attracted to the feeling it gives them. “Women can fall into emotional affairs with a wide variety of people,” she says. “Being attractive to and desired by another man feels empowering. So much of this is based on ego, vanity, insecurity. We don’t believe we are beautiful, we don’t believe who we are in Christ, so we start looking for love in all the wrong places.”

Ethridge is quick to point out that women are not justified in blaming an emotional affair on a husband’s failure to meet all emotional needs. “Women have to take responsibility for their own actions,” she adds.

The solution to ending emotional affairs is not to prohibit all friendships between non-married men and women, says Ferree. “That’s the easy way out. The harder road is to really work on your marriage relationship and honesty and vulnerability. While healthy boundaries are in order, cutting off all contact with the person you’ve had the affair with doesn’t work on the issues within your marriage.” If one doesn’t address the root problems in the marriage, says Ferree, another emotional affair is bound to happen with someone else eventually.

I’ll Keep Falling For You 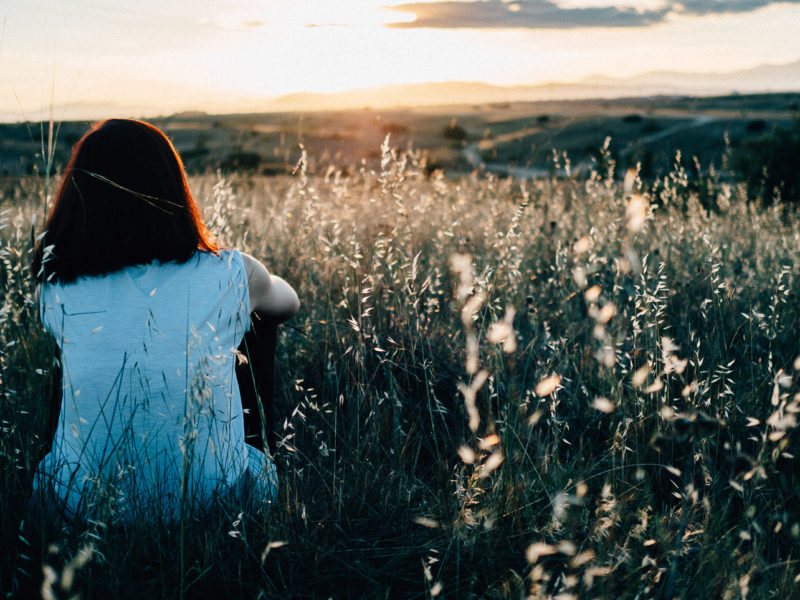 Don’t Separate What God Puts Together