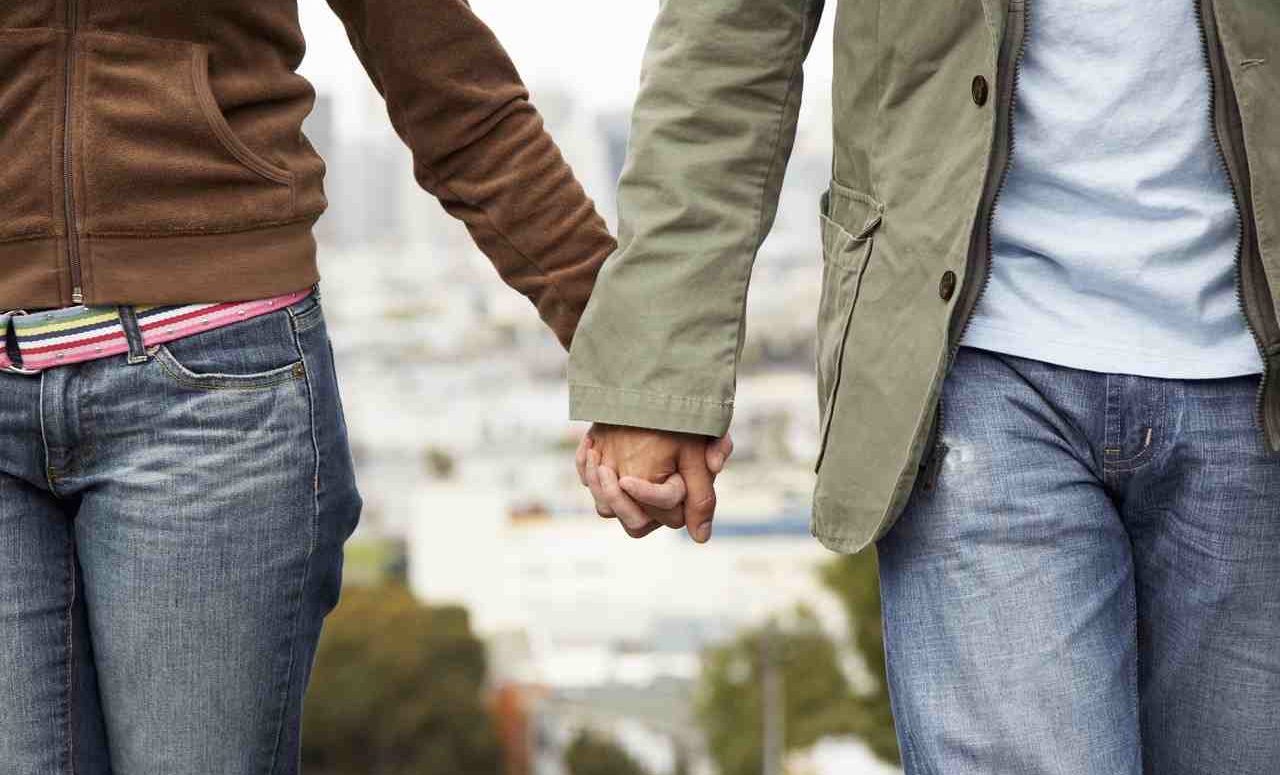 Most couples that I see for counseling have not consistently dated in years. It’s an odd phenomenon that usually happens after the wedding; couples stop dating. The most common reasons I hear and see have to do with the physical proximity of living together, having a difficult time transitioning past the “I got what I wanted, so why pursue” mentality, and lastly the change in priorities after marriage. Regardless of the reason, stopping activities that built the relationship will result in a loss of relationship.

In Western culture, couples don’t end up on the marriage alter without having spent some amount of time getting to know each other. There is usually a progression of attraction, pursuit and acceptance that leads to couples spending time together playing, eating, laughing and living life. These are the experiences that lead to connection which develops into trust and intimacy.

It comes as no surprise to hear a couple in distress mention they haven’t been on a date in many months, perhaps even years. It’s not that distress will be avoided by dating after marriage but the likelihood is reduced.

Some of the most fulfilled marriages I know today are where they are because the couple has made spending intentional time together (dating) a top priority.”

These couples spend time together, away from the normalcy of life, to rest, play and connect.

I’ve seen plenty of couples who’ve lived on both sides of the dating-after-marriage fence. In my own story, once we married I felt like every night was a date, as it was just the two of us at home alone. Why go on dates when we’re essentially doing the same thing at home? The other justification, or excuse, I used was that I had no idea how to be her husband. It was a bit of a personal crisis. I knew what the books and experts said about being a husband, but early on living into that role felt impossible. Prior to marriage, our entire relationship had been about spending as much time with each other as possible. Then we planned a wedding. We hadn’t really spent much time engaging and mapping out what we wanted life to look like after we’d married.

So much planning and work goes into the wedding celebration and honeymoon that couples often return home to the surprise of newly formed roles. They’re no longer living in a “me” or “my” world, but rather in a “us” and “our” world. This is a shock to our natural “me first” belief system.

When couples explain to me that they don’t date, part of their marriage therapy (therapy is rehabilitating something strained, broken or misaligned) is re-learning the process of dating. One of the first tools I use to help them re-learn dating is The 15-Minute Date. It’s a simple yet difficult task where each person gets the opportunity to speak and listen, in alternating roles.

There are two things to note here. First, on average, men typically speak about 10,000 words per day whereas women speak around 25,000. That’s a significant difference. Secondly, and this is more behavioral than gender focused, what I’ve found with most couples is a tendency for one person to be more pursuant than the other. This isn’t always the one who talks more, rather it’s the one who pursues connections in the relationship. The 15-minute date helps to eliminate the spoken-word gap that exists in the gender differences. It also brings equality to the pursuer/pursued dynamic.

How does the 15-minute date work?
Each evening of the work-week, I ask couples to set aside 15 minutes for a date. This needs to be done in a setting that is uninterrupted, especially for those couples with kids. The couple is to choose one person who will speak first, and this is rotated the following evening (allowing both equal opportunities to speak first).

The first person is to speak for 7 and a half minutes about whatever it is they would like to speak about. The other person is to remain silent for the entire time, practicing active listening. The speaker must use first person language (I, me, my), to avoid attacking or jabs at the spouse, and they must do their best to use the entire time to speak

Once the 7 and a half minutes are up, the roles reverse to complete the 15 minutes. The second person is allowed to respond to the first person if he/she wishes, but must use first person language. For example, if the first talker says something to the effect of, “I felt hurt this morning after breakfast because I had to do the dishes on my own,” the second speaker could respond to this, but only with “I” statements (try not to use you, your, or 2nd person language). Using second person language will be felt as an attack to the other person, regardless of intent. These 15 minutes are not for stirring up fights, but to give each person equal time to talk and listen to the other person.

The goal of this date is two fold.
Firstly, it promotes initiative for the speaker and active listening for the listener. These are both vital components of relationships that do not normally develop without intention. It’s amazing how difficult it is to be an active participant in a conversation when the conversation isn’t about you and your thoughts. This is why active listening is a learned concept; it doesn’t come naturally to us.

Active listening means that we suspend our judgements, counter-arguments, attacks, defenses and active thought responses so as to hear, to listen to what the other person is saying.”

Listening means that we don’t assume or “hear what we want to hear” but that we listen to the whole of the other.

Secondly, the 15-minute date promotes honesty and forthright communication. This is by far the most disruptive missing ingredient to relationships in distress. When truth is not being spoken (by truth I am referring to beliefs, opinions, thoughts, insights about me, feelings or actions), there is no grounds for connection or vulnerabilities. In taking 7 1/2 minutes, the speaker is having time to illuminate ideas, thoughts, feelings or anything else that has happened during the day or week they want to talk about. It’s an incredibly selfish act to only talk about me if there is no room for the other person to do the same, which is why taking turns and limiting it to equal time prevents this from focusing on one person.

This activity is simple in it’s concept but takes a lot of time and hard work to master. After the wedding day, it becomes an easy pattern to assume things about the other person. These 15 minutes a day could very well be the difference between a love-filled lifetime relationship and one that ends much like many marriages do.