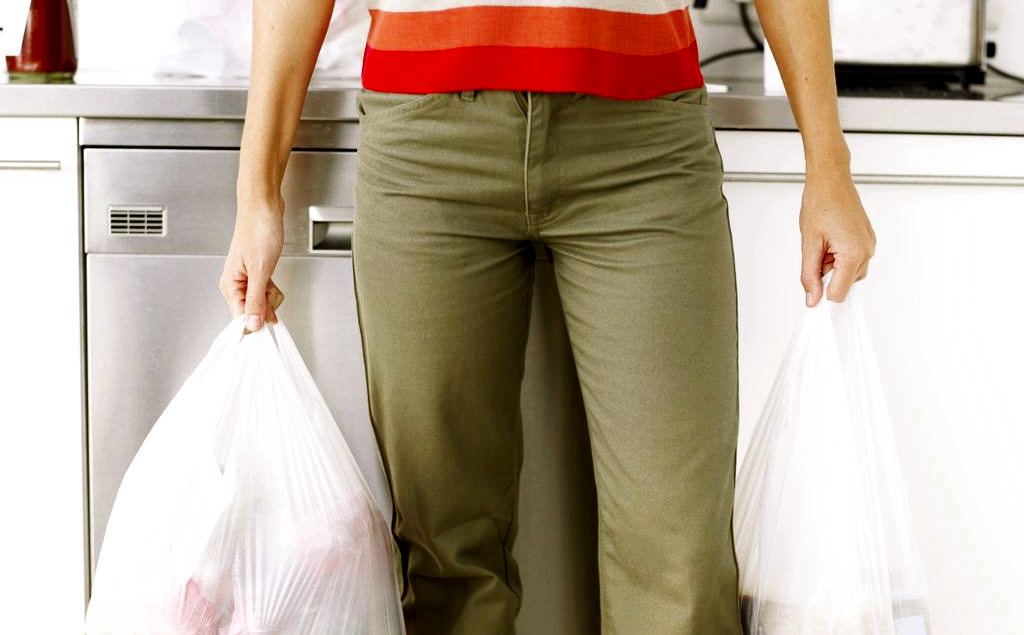 It was just another Saturday—full of arguments and disappointments. It’s not that my husband abused me or harassed me. In fact, it’s not that he did anything bad to me. It’s that he seemed to do nothing at all for me.

Waking up early and indulging in Scripture was the one solace in my Saturdays. Sitting at my kitchen table, I found peace in my moments with God. These times seemed to get longer as the months went by, perhaps in an attempt to savor a bit of joy.

Eventually my husband would wake up and emerge from his den of hibernation for a noon-time breakfast. I suppose I cooked as a peace offering, or maybe as an attempt to be appreciated, but he would say nothing as we ate. His dad wakes up in silence too, he once assured me when I contested his interest in spending time with me. Then my husband would abandon me (and the dishes) for the vortex of television.

The cyclical fight
“Sweetie, have you read the Bible yet?” I timidly asked him per usual. If I didn’t help him to prioritize, I was certain he would waste the day on the couch. But the TV was apparently more alluring than I was; he didn’t notice that I was talking to him.

“Sweetie,” I said again, drawing out my syllables to give him ample time to tune into my voice. “Have you read the Bible yet? Or brushed your teeth? Oh, and don’t forget to take out the trash.”

In the position of a cornered raccoon, he didn’t have to say anything to communicate that he was ready to fight. And so the argument began…

I was being controlling and disrespectful, he told me. Well, that’s because he was being lazy and isolated, I retorted. He assured me that he had to zone out because he was so stressed from the work week that he needed some time to himself. But I needed him to be present and to show me that he cares about God and about me. He said I was nagging him so much about it that I was making him not want to read his Bible or be nice to me. I asked him where the man went that I stood next to at the altar. Well, he asked me, what about my vow to love and respect him unconditionally?

Like I said, it was just another Saturday. But after ten months of these arguments, this one somehow broke me. Maybe it was the trash’s malodorous remains of dinners past that suffocated my feeble hope of being cared for in our marriage.

All I wanted was a husband who loved God and who loved me. Without that, I felt like I was shouldering the weight of life alone. I had tried asking for help with the dishes, checking in daily about his quiet times, and reminding him to take out the trash. I had even tried to praise him when he did those things. Nothing seemed to work. Even prayer felt like an unloaded weapon.  I felt utterly alone in my marriage.

Getting God involved
In the quiet shade by a local pond, I scoured through Scripture with the need for some kind of hope that my husband would change.

Through the words of 1 Peter 3:1-3, God had a staggering conversation with me:

1 Peter: “Wives, in the same way, submit to your husbands.”

Me: Well, I really want to, but the whole point is that he’s not being a good leader. How can I submit to someone who doesn’t love me or obey God on a daily basis?

Me: “Excuse me? That’s totally counter-intuitive for a woman who wants to grow in her relationship with God. If I have to submit to my husband when he is not submitting to God, then I will also have to remind him to read his Bible and pray and do the right things to be a good leader.”

1 Peter: “And he will be won over without a word.”

Me: Without any words? Not even reminders?

1 Peter: “Without a word when he sees his wife’s conduct, the purity and reverence of her life.”

Me: So I’m trying to get him to hear me, but really he needs to see me?

The rest of the conversation was mostly my whining to God that He must have made some mistake. There was no way that shutting my mouth and demonstrating righteous living “without a word” would ever work in my marriage. God clearly must not have been aware of the nuances of the dynamics between my husband and me. My husband wouldn’t survive a day without reminders; neither would my marriage.

God responded with one simple prompting in my heart, “Do you trust me?”

I sat for immeasurable time with the weight of those words on my heart: Do you trust me? Finally, I mustered a feeble, “No.” I didn’t trust God. I thought I was more capable of controlling this battle than God was, and that was not a realization that I was okay with.

The challenge
That day I vowed to win my husband over without a controlling word. When I noticed my husband’s Bible on the same page as last week, I would say nothing. Every time I saw the clutter on the floor or smelled the putrid stench of the overflowing trash can, I would keep my mouth shut.

For months, I was either doing the chores myself or deciding that the world wouldn’t end if I left something undone. They were chaotic months of tolerating stacks of dishes, heaps of strewn clothes, mounds of trash, unattended hygiene, an unopened Bible, and minimal conversation. While I was wasting away under this challenge and weeping furiously to God in private, my husband started to change.

Initially, he felt less irritated by me. We weren’t arguing at all because I wasn’t saying anything he could fight against. But after several months, I noticed that the trash had been taken out. The next week, he cleaned our dinner dishes and read a chapter in the Bible. Things slowly started happening the way that I had wanted them to happen, though I still kept my mouth shut about these things except to say thank you. Finally, he noticed that I hadn’t reminded him in over four months. Not one reminder.

At that point, I felt safe enough to share with him my epiphany that I had been trying to control him rather than trusting God’s control. And he shared with me how much freedom he had felt in these past months to choose to serve me rather than be forced to. After a year of battling each other, and after too many months for me of lonely agony, he finally felt respected and I finally felt loved.

No matter how right I thought I was or how wrong I thought my husband was, it was my sin, not his, that I wasn’t trusting God. My reminders weren’t uplifting words to my husband; they were manipulative attempts to do God’s job. I just hadn’t been able to admit that to myself.

Having repented of my distrust in God’s ability to grow my husband, and having witnessed four month’s evidence of God’s power and provision, I found a fresh breath of the Holy Spirit in our marriage.  My husband finally had the freedom to choose to serve and lead me, and I finally found peace in abdicating my position as micromanager and letting God manage us instead.