Thanksgiving is almost here and Christmas is right behind it.

What does this mean?

That singles across the country will once again be fed line after cliche after question as to—why—they’re not married. Sad day!

The holidays should be an enjoyable time. Instead, some singles might be wondering about the earful they’re going to receive at the next office holiday party, Thanksgiving dinner, or Christmas celebrations.

This holiday season it is my hope that the only defensive play singles see is from watching football on television—not fielding those sometimes hurtful statements from family, coworkers, or friends.

This year I’m dishing up a heaping plate of sarcasm—I mean—the top ten worst holiday sayings for singles, and here they are in no particular order:

9. Have you tried online dating?
I can promise you this question is well-meaning—no matter how degrading it may or may not feel at the time. Because our impatient culture runs on microwaved fast food—why not rush to your nearest online dating site and sign up for their free singles weekend? Hey–you could meet your future spouse three days from now. Not so fast! Online dating isn’t as east, fast, or free as everyone thinks. I know because I once paid over $250 to eHarmony for a years subscription and only went on two dates!

8. Your biological clock is ticking.
Probably the most insulting line in the bunch especially when the single female might already be worried, upset, or anxious about her lack of prospects. Instead of thinking you’re doing her a favor by pointing out the bit of salad in her teeth—it’s actually more like pointing out the super-huge zit that grew up over night that left the poor girl feeling self-conscious. Don’t do it!!

7. I have somebody you just have to meet.
Nobody likes a pity set up. Just because your married friends are obligated to take their spouse doesn’t mean you are obligated to go on a blind date. Maybe your Aunt really did find your husband or your best friend says he found you the perfect date—if it’s not God’s timing or the right person—things could get awkward real quick.

6. Maybe santa will bring you someone special this year.
This one comes from Ruth Rutherford, a 30-something single trying to navigate life, faith, and the dating scene. After she whispered this saucy line I immediately wanted to throw up in my mouth a little. Thanks Ruth for sharing—and I’m so SO sorry you had to hear this one!!

5. There’s always next year.
Really? Since when was this meant to make someone feel comfortable? Maybe your friend really will meet their special someone next year, but believe it or not (gasp)—there is more to life than who you’re dating (or not dating). Instead, try asking your single friends about work, special projects, or future travels while encouraging him or her to pursue their dreams!

4. Try standing under the mistletoe.
I know what you’re thinking—the person who said that just couldn’t help themselves. Unless they have a genie in a bottle or some magical potion to create a dream guy or girl out of thin air–it’s probably best not to say this line!!

3. But you’re so (Fill In the blank).
My least favorite question to answer when I was single was why? The person asking me this question would ramble on about how I was “nice” or “pretty” or “smart” or “godly”, but all I heard were tiny violin strings playing sad, sad music. Seriously, usually one has no clue as to why they’re still single–so please don’t ask!

My new writer friend Emily Maynard (not The Bachelorette) wrote her response on being asked this question at Prodigal Magazine. Check it out here!

2. Maybe you shouldn’t be so picky.
Ouch. No one wants to hear that they’re being too picky—or worse—not picky enough. Dating is hard enough without all the games. This year don’t be afraid to make a list of what you’re looking for and check it twice!!

1. When you stop looking—there he or she will be.
My personal favorite and worst cliche to tell a single. There is nothing wrong with learning and finding contentment in God–but, since when was legalism cool again? Whether you think you’re ready or feel you’ve earned Mr. or Mrs. Right doesn’t mean that God is ready to give him or her to you. Let’s just say I’m so glad it wasn’t up to me because I would have married the wrong person at the wrong time.

Renee Fisher is an author of 10 books, coach and consultant who recently created a full-service creative agency for all things self-publishing. She is passionate about defending dreams and spurring others forward to love and good deeds (Hebrews 10:24). #DreamDefender Renee is a graduate of Biola University and lives in Austin, Texas with her handsome husband and their fur child named “Star.” 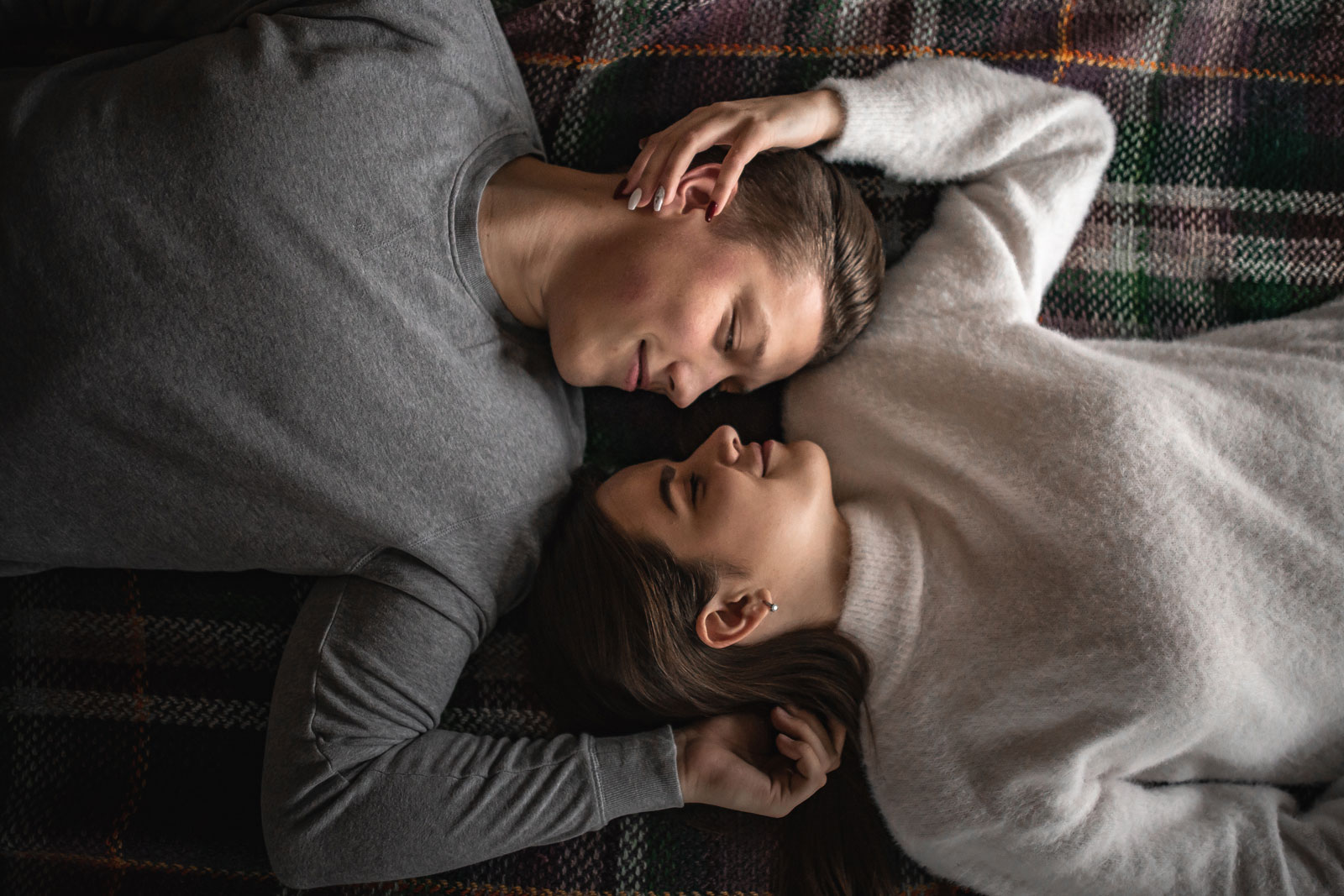 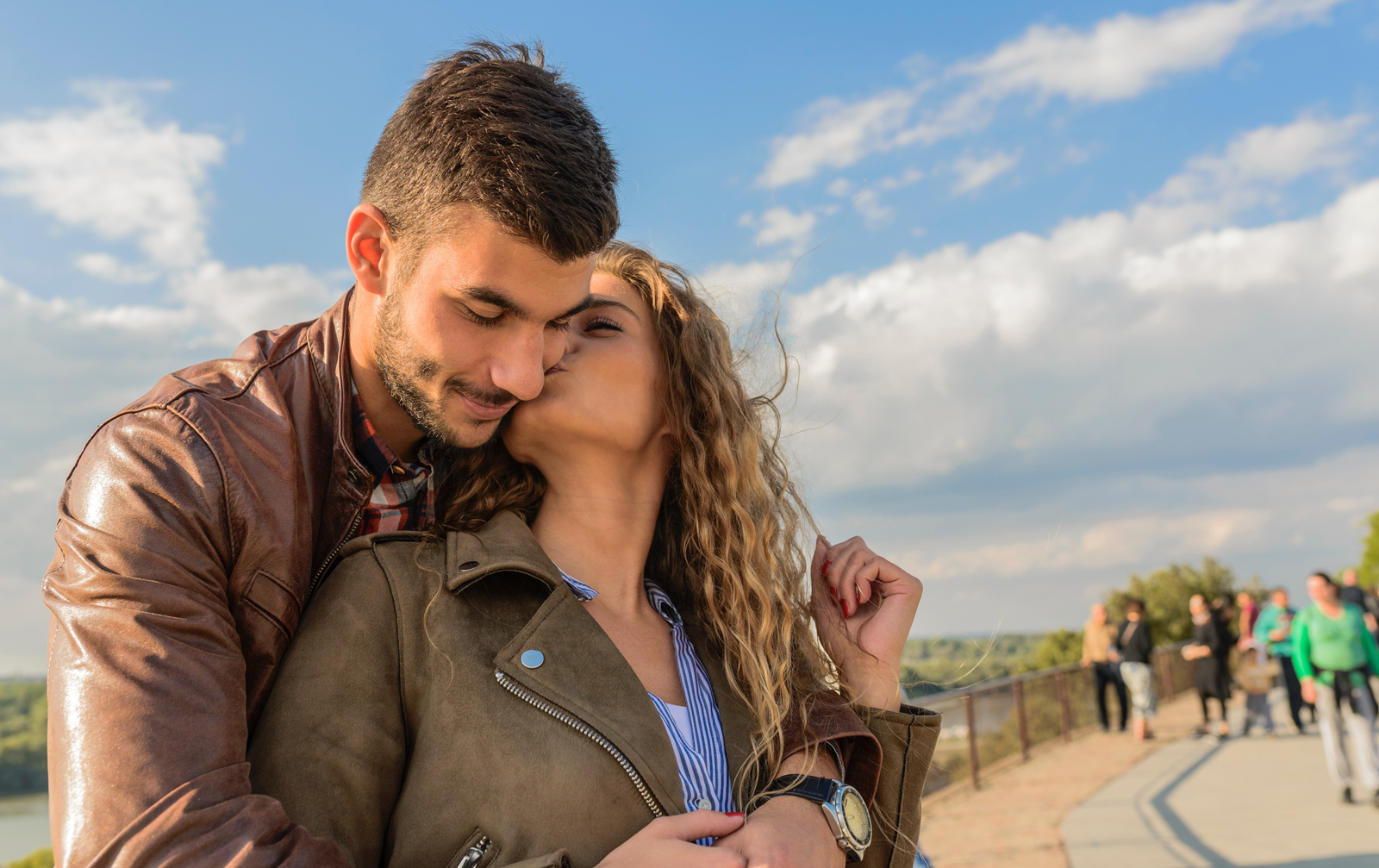 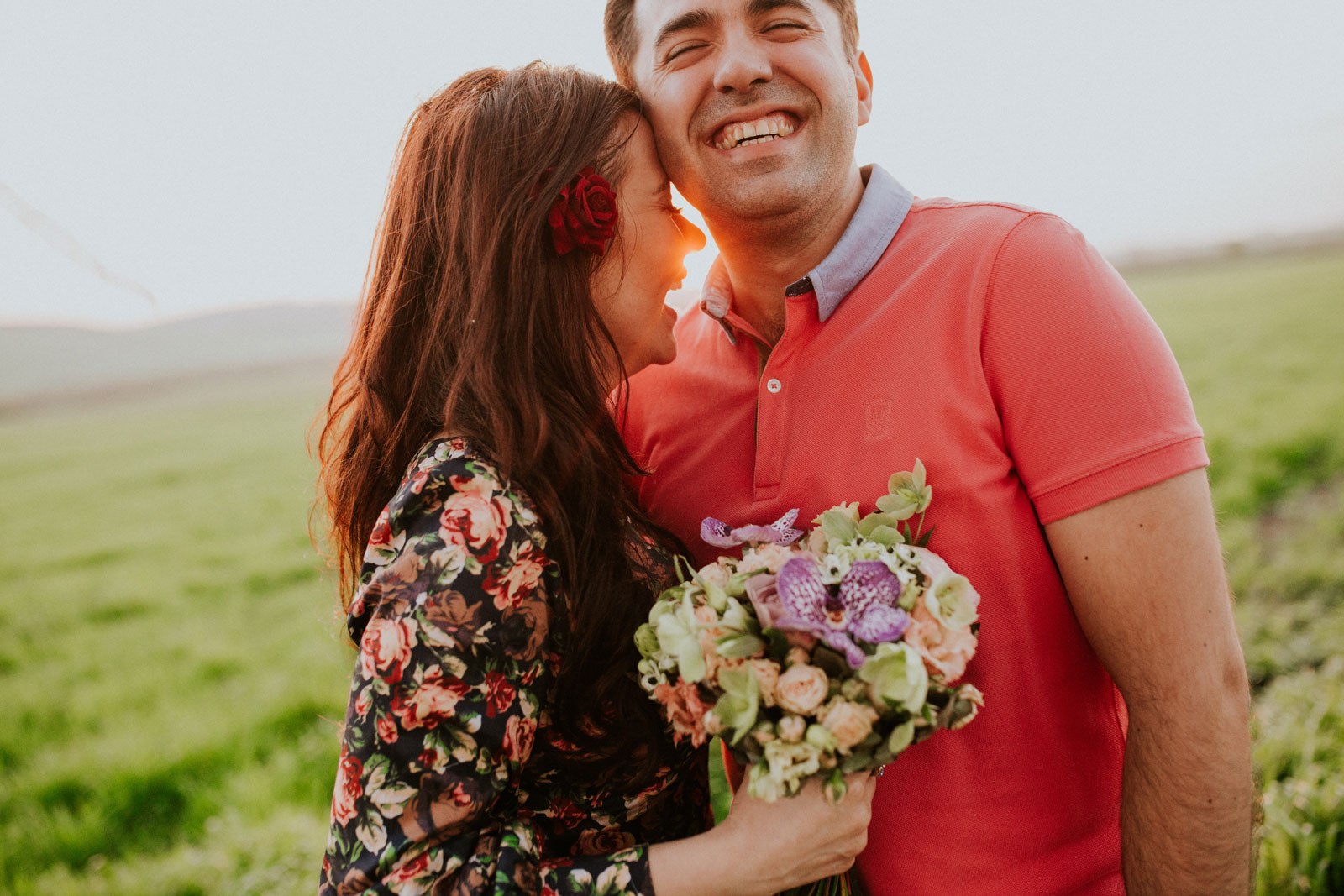