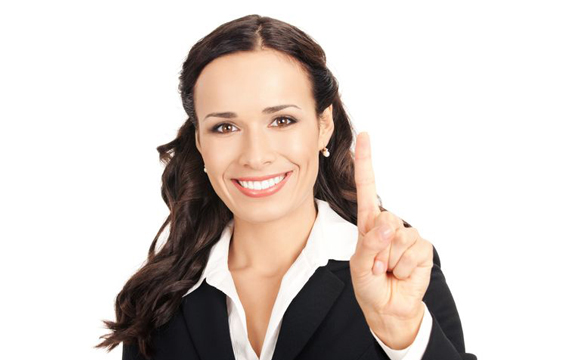 I did good. It was my wife’s 30th birthday, and I had the ultimate celebration for her.

We were in our first year of grad school in Seattle, thousands of miles away from friends and family. She was a bit homesick, and just beginning to understand that any season other than Summer means lots of grey skies and rain.

I arranged for some of her closest friends to send her a teacup that was unique to her, and write a note explaining the selection. On her birthday morning, the kids and I setup a tea party and she unwrapped a dozen teacups to complete the setup. It was glorious, and I was feeling quite proud of myself. She felt celebrated and all was well for that day.

I felt like I’d earned the mother lode of “points.” You know, “points” being the relational banking system (which I’m sure was created by men, for men) that illustrate how much one cares for another person. I was convinced that I’d proven my dad’s theory wrong that men can only earn one point per day with their wife.

If you’re not familiar with the point system, it’s pretty simple. Regardless of how great the act of service, expensive the gift, or sacrificial the behavior: Men earn one single point that says they loved their wife well. This point is non-transferable, expires at midnight, and cannot be redeemed on any other day than the day it was earned. It’s somewhat of a joke in our family that even if a husband buys his wife a diamond ring, he only earns a single point. It’s only funny because it is true.

This illustrates one of the great challenges men face in relationships. We want to fix, which is rooted in our nature that we are made for work. Fixing is a part of the drive that men use to make their mark on this world. Intuitively, men know that there is an infinite amount of work that is required in relationships. Searching for that elusive multiple-point gift or act is an ever present goal.

If there were such a gift or act that could solve the relational demands of a marriage, it would reduce marriage into an objective. This objective is what we men say we want, but it’s not what we are made for. The reality is that men don’t want to spend all day working in their jobs to then come home and do more work in their relationship. As a man, I don’t find fault in this desire but I do understand the challenges it presents in relationships. The mystery of a relationship is what creates the context for marriage.

Marriage is a divine mystery, and is something that we unknowingly admit when we get married. We join in this ceremony of matrimony that is far greater and bigger than the two people gathered at the alter. If the goal is to solve this mystery, it requires a view of marriage that is centered around a need we all, men and women, have for ultimate security. There is little security in a mystery, conversely there is little security in marriage. The security we hope to have is worked for and earned, which gives credence to the truth of the “point system.”

Many studies have shown that lottery winners end up worse off because of the wealth they luckily won. They no longer need to work, thus they no longer have purpose. Similarly, earning a lifetime of points in marriage would create an absence of work, an absence of purpose. Instead of hoping to earn multiple points in marriage, we men need to view the process of “earning points” with our wives as a process of getting to know them better. Not for the sake of arriving, but for the process of the journey.