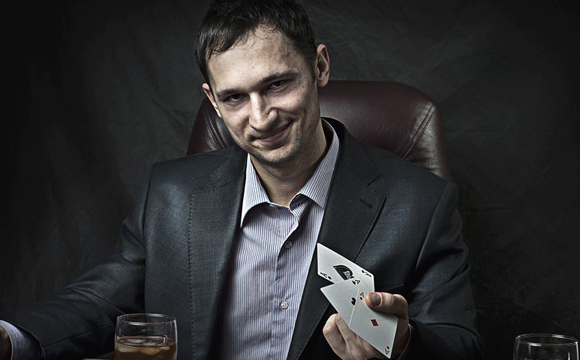 Let me put it plainly: You can’t have a marriage and an addiction. You cannot serve two masters. It takes devotion to marriage to make it work and the same is true for addictions.

It was plain as day to everyone involved: His addiction caused the marriage to break up. I later found out that his ex-wife had remarried and divorced again after finding her second husband doing the same thing as her first husband, my friend. The pattern was pretty clear to me. Yes, my friend had a raging out-of-control sex addiction, but his ex-wife also had an addiction of codependency. The reality that she found another guy with the exact same addiction made me reconsider who was at fault. Was it my friend, or his wife?

Addictions are rampant in our culture. It’s not a new phenomenon, but the technological advances in the past couple of decades have created a boom of availability of sex, drugs, and other substances that would otherwise be difficult to get.

I see an increasing number of people come to me for help with relationship and life problems only to find out that they are drinking a six-pack of beer every night after work and/or smoking pot on an almost daily basis. It’s not difficult to understand that mood-altering drugs like pot and alcohol have a significant impact on intimate relationships. These behaviors cannot coexist with a healthy, growing relationship.

There’s a simple questionnaire that I administer with people who speak about a regular and habitual consumption of alcohol (please note that the below questions are not to be used as a way to diagnose, rather as a basis for determining if there are potential problems). It’s called the CAGE questionnaire:

Answering yes to two of these and further exploration is encouraged to consider if you have a drinking problem. If there is an answer to three or more of these, it’s very likely that alcohol is a problem. While this questionnaire is bent towards drinking, it’s very much applicable to other forms of addictions: Sex, drugs, food, media, technology, games, etc.

If you answer these questions about someone you love, namely your fiancee or spouse, and have two or more “yes” answers, let me strongly suggest seeking a qualified professional. Addictions are not to be taken lightly. They get worse with time which means the sooner they are caught, the easier (and less damage done) the road to recovery will be.

One final word. If you are not yet married and consider your future spouse to have a problem with losing control to sexual urges, alcoholic consumption, or drug use, halt the engagement/relationship until these issues are addressed.