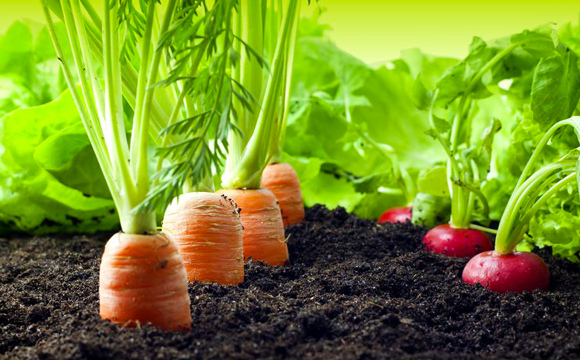 We’ve all heard why marriages are falling apart: communication problems. Your wife didn’t give you a timeline when she left to run errands. Your husband would rather watch  T.V. than talk to you. Maybe you punished the kids differently and forgot to compare notes.

We as a culture have not only accepted, but embraced the concept of communication as the single most important part of marriage, and indeed most of life. Talk constantly about your feelings. Happiness and success will follow.

Contrary to popular belief, I do not see communication as a mark of character. I worry that idolizing communication, recommending it as the cure-all for marriage issues, belittles and places blame on the spouse who is shy, quiet, or decisive.

I think of a world before technology and social media, when communicating was much, much harder. How did those marriages — statistically stronger than ours today — do it? Does anyone think their secret was better communication? Does anyone look into history and think ‘What a bunch of good talkers?’

Now, some of history’s great marriages may have included excellent communicators. Others were probably miserable — not to be emulated. But marriage is an ancient institution. It includes millennia of reserved but happy couples. What former generations lacked in communication I believe they made up for in forgiveness, patience, and self-confidence. They communicated less but trusted more.

My maternal grandparents have both passed, but one story about them I have always held dear. Grandpa was a gardener and each fall he’d pick acres upon acres of his produce and dump in the kitchen — grandma’s domain. Poor Grandma then had to blanch and freeze and can for days. My mother testifies that at times, grandma was overwhelmed to the point of tears. The kids all saw how hard this work was on her, but Grandpa was clueless.

Modern thought would say that Grandma should have told him how she felt, or they should have worked on it together, or Grandpa shouldn’t have expected so much. Those are all good points. But they’re completely missing the greater moral of the story. I look at this story not from the angle of my grandfather’s mistake, but rather my grandma’s sacrifice.

Grandpa took much of his identity from that garden and Grandma saw that. She knew him without the words. And instead confronting him, she put his happiness before her own and forgave his insensitivity. Not grudgingly, secretly holding it over him. I mean she truly let it go; truly gave.

What Grandma couldn’t have known was that after she died, Grandpa would spend even more time in his garden. Her silent work preserved gardening for my grandpa, so it remained his oasis of comfort, untainted with memories of guilt.

That’s the kind of marriage I want, the kind of wife I wish to be. One that runs not on communication, but on wisdom and grace.