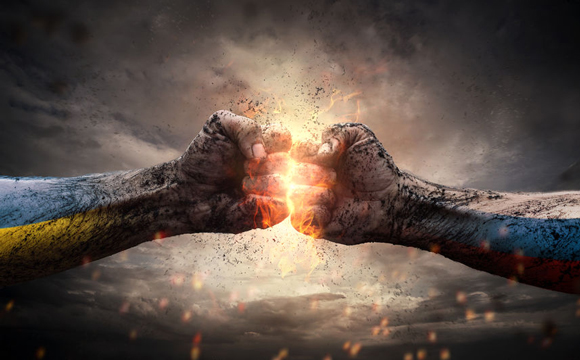 Yes, he snapped at me first, but you’d think I could’ve held my tongue and finished with a “win.” Especially after all my praying lately.

Just two days ago, I even sent my husband a text message telling him that I prayed to be a Proverbs 31 wife to him: “Her husband has full confidence in her and lacks nothing of value. She brings him good, not harm, all the days of her life.”

With all my heart I want to learn to control my tongue; to face temptation and make the right choice—not to sin. In that moment, just before I retaliated, I saw the choice, clear as an angel and a devil perched persuasively on my shoulders. I saw it, and in the split second that it takes to activate one’s vocal chords thoughtlessly, I snapped right back. And just as James says, I set a fire.

The tongue also is a fire, a world of evil among the parts of the body. It corrupts the whole body, sets the whole course of one’s life on fire, and is itself set on fire by hell.” ~James 3:6

After his harsh words, my husband apologized immediately. He came toward me to give me a hug. With self-righteous flare, I turned my back on him. “No, I don’t want it. You’re not sincere, you’re just trying to make me stop being angry.”

He dropped the fight. That’s one thing I simultaneously admire and hate about my man. He  can simply drop his arms, turn around and let the whole argument go. All the while, the heat of anger and bitterness simmers in my chest. He settled into the couch with his computer, but a fire had already broken loose in me.

Tearful, I huffed into the bedroom and sat on the edge of the bed. “God, why? Why is he so heartless and uncaring? Why doesn’t he care about making up? Why doesn’t he notice that I’m really hurt?”

I don’t know who I was more angry with—myself or my husband. Yes, Patrick’s words were hurtful and the capstone to my mounting frustration as I played second fiddle to his computer games all weekend. But still, when the opportunity to express forgiveness, to respond with abundant joy that rests on Jesus and not on my husband’s behavior—when the opportunity to engage the Scripture I’ve been memorizing presented itself, I glanced away from the proverbial “angel” and bored full ahead into my husband with a devilish piety.

God says His Word never returns void. So true. Even as I sat there, sulking over my hurt and groveling in my shame, my newest memory verse came to mind. Psalm 37:8 says, “Refrain from anger and turn from wrath; do not fret—it leads only to evil.”

That morning, in my quiet time, I had examined a couple of those words in the Hebrew. Fret means “to be incensed, to get hot”—in American vernacular think of “smoldering anger” or “fuming.” The most poignant definition of the word evil is “to shatter.”

As the evening waned, I sat in the darkening corner of my bedroom and listened to my Heavenly Father. Gently, without accusation, He prodded my heart with the truth: I could choose to fret and be angry. But if I did, I was playing an active role in shattering my relationship with my husband, to say nothing of my own peace.

Often we are told that fretting or worrying is pointless. We are reminded that being angry or bitter hurts us more than the person at whom it is directed. But God’s Word takes it even further. To simmer, steam or be hot and angry tends only to shatter—relationships, peace of mind and communion with our Heavenly Father.

I wish I could say I came out of my room right away with a glowing countenance and words of restoration. No, I sat there a while longer and wrestled with God. In fact, it took me until the following morning to face my husband and humbly ask his forgiveness. When I did, I saw the fruit of God’s Word bloom. Proverbs 12:25 says, “Anxiety in a man’s heart weighs him down, but a good word makes him glad.”

The wonderful thing about knowing Jesus is that even when things are shattered, He is our healer. He can restore all things, even relationships and a peaceful heart.

He heals the brokenhearted and binds up their wounds.” Ps. 147:3