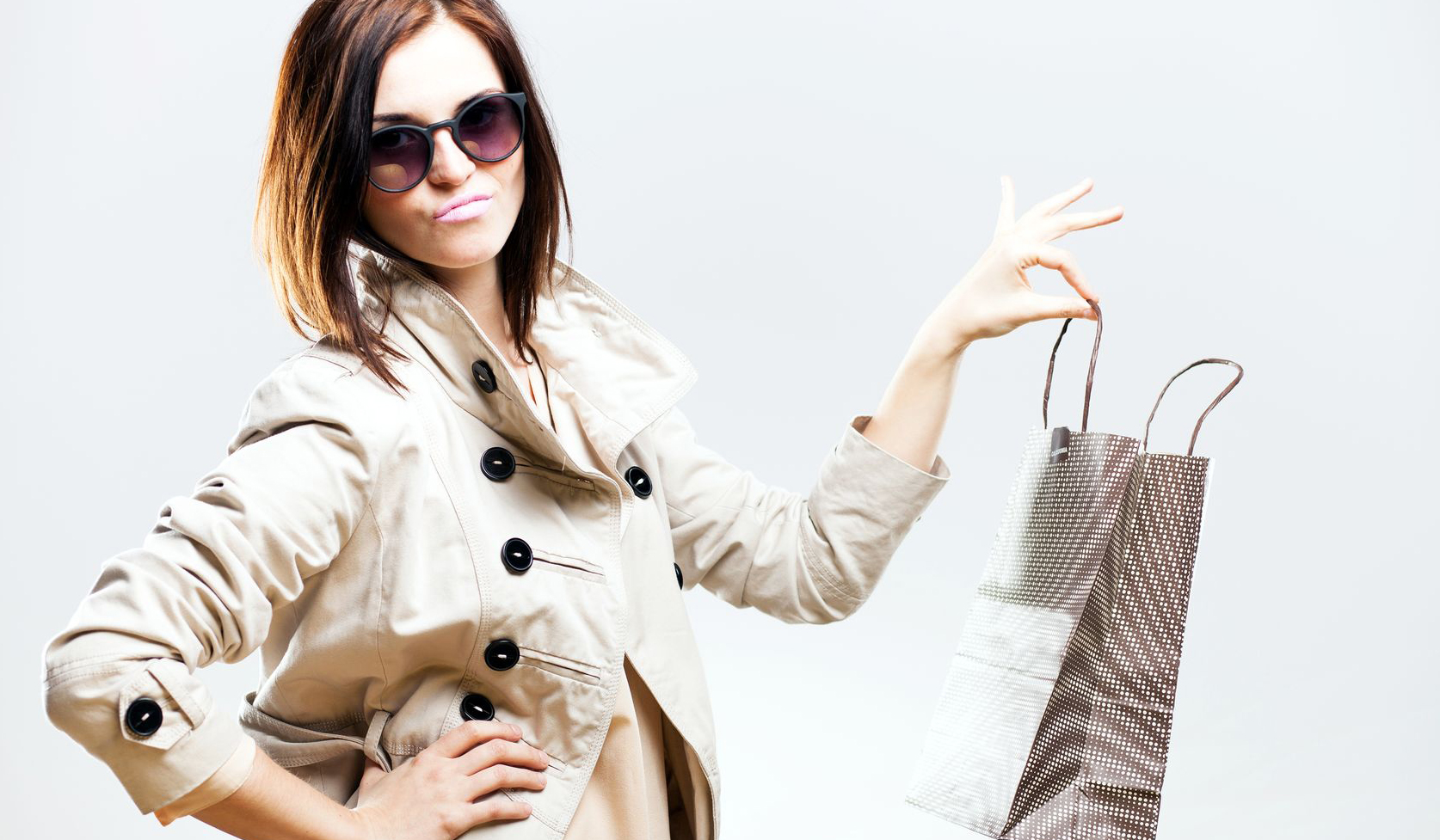 In 1992, John Gray wrote a book titled Men are from Mars, Women are from Venus. Catchy title, but the notion that there is a vast difference between men and women is so true!

My husband and I have been married for twenty-two years and there is not a year that has gone by that we have not, on numerous occasions, thought the following:

“What is he on about?”
“What could she possibly mean by that?”
“What planet does he/she come from?”

And, then, there are some questions my husband really struggles with answering. It is normally when I am waiting for a response from him after asking him what I look like in a certain outfit or whether my new hairstyle suits me?

Even after all these years I can see him pondering:

Men and women are SO DIFFERENT but if you keep your sense of humor intact, recognize from the first day of marriage that there are times you are just not going to understand how your spouse feels and will often find yourself dumbfounded at their reactions to certain events, you will have the makings of an amazing marriage.

Over the years I have come to the conclusion that the one thing missing from most pre-marriage counseling courses is that the couple are not forced to take a class on “How to Communicate Effectively” before they walk down the aisle. This could be a vital component in the counseling sessions!

Communication in a marriage is a key ingredient and it is one of the things most of us struggle with the most.

The dictionary defines “communicate” as: to impart (knowledge) or exchange (thoughts, feelings, or ideas) by speech, writing and gestures.

Be honest ladies, when last did your husband exchange and impart his feelings to you through speech and writing? Generally, your husband assumes you know how he feels about you.

Now, that is where one of the major problems of communication lies. Women often ‘assume’ things but when it comes to a man’s feelings for a woman, most woman want that verbally communicated and the bonus would be to have it in writing as well!

My husband and I had been married for three years when he discovered just how important ‘communication’ in a marriage is.

I love receiving presents and I really don’t care what it is, as long as it is wrapped up. It could be a small bar of chocolate but as long as I can unwrap it, I will be content.

My husband, unfortunately, did not know this about me when, on my birthday, he handed me an unwrapped birthday present. I was devastated. I couldn’t believe he would do something like that. I ‘assumed’ he would know how much I love the act of unwrapping something. Birthdays are not a big deal to my husband so he hadn’t even thought twice about it.

These are the thoughts that went through my mind as I stared aghast at my unwrapped birthday present:

How can he give me an unwrapped birthday present?
He couldn’t even take the time to look for wrapping paper and sticky tape.
He doesn’t love me anymore.
He is so lazy (nothing could be further from the truth!) and just could not be bothered.
This is just so terrible, I feel like crying (actually I did cry).
Surely he must know how I would feel and how devastated I would be?
How could he be so unfeeling?

And to top it all off, he hadn’t even bought me a birthday card!

When I finally came out of the bathroom after crying my eyes out and had stopped sulking long enough to tell him how I felt, he looked like someone had punched him in the solar plexus. His face took on this amazed expression and he said in wonderment “You mean to tell me that you got all that, felt all that, just from me not wrapping up a present? Wow!” I don’t think it was meant as a compliment!

As far as the lack of birthday card was concerned he explained that all the birthday cards he had looked at had been really expensive and he thought he would rather put that money towards my birthday present. That is something I agree with totally . . . except that he did not ‘communicate’ that to me at the time. He just assumed I would know that was the reason I was not getting a card.

You can save yourself a lot of stress and misunderstandings in your marriage if you learn to communicate with each other and listen to each other instead of just assuming things about your spouse!

We had been married for fifteen years when we went horse riding together for the first time. In all those years I had just assumed that my husband knew how to ride a horse. In fact, if you had asked me at any time during that period whether my husband could ride a horse I would have replied yes, without even thinking about it. I’d been living with the man for fifteen years and you’d think I would have known that he’d never been on a horse before. Talk about making assumptions!