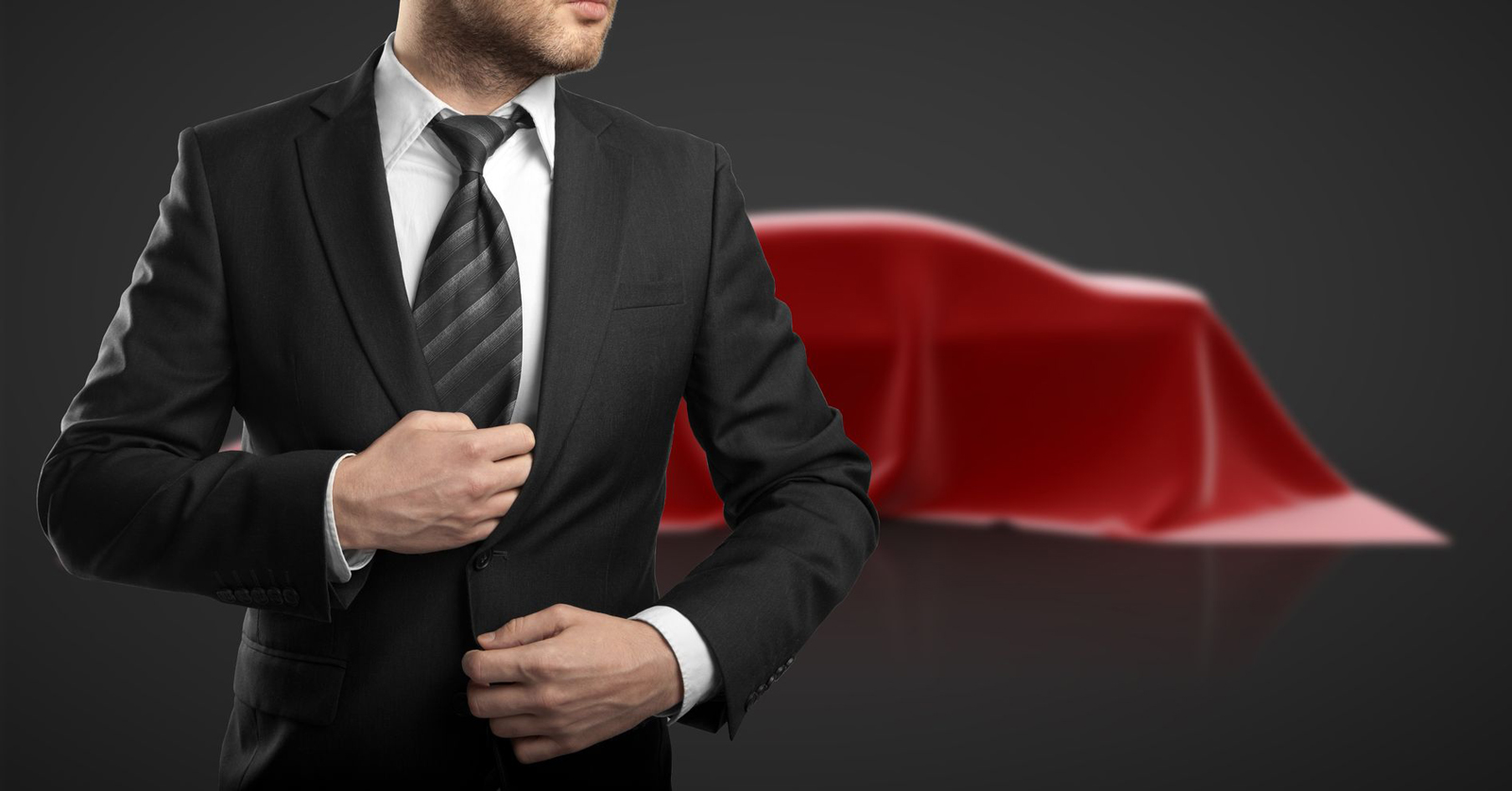 A Husband’s Random Thoughts on Fifty Shades of Grey

I’m not into creating lists of “do’s” and “don’ts” that aren’t in Scripture. If anything, the Bible is almost scandalously silent about such lists within marriage. It’s not my intent to disparage any appropriate act that a husband and wife enjoy in their private moments.

Yet every once in a while, popular culture comes up with yet another—let’s be honest—silly expression of sexuality that is supposed to make the rest of us feel like perhaps we’re missing out on something. So, with a little bit of fun and just a little bit of insight, let’s rethink what is being so celebrated this week through a poorly written trilogy and a major Hollywood release.

Gary Thomas is author of many books on spirituality and the family life. His most recent book is A Lifelong Love: What If Marriage Is About More Than Just Staying Together? You can follow his blog at www.garythomas.com/blog.