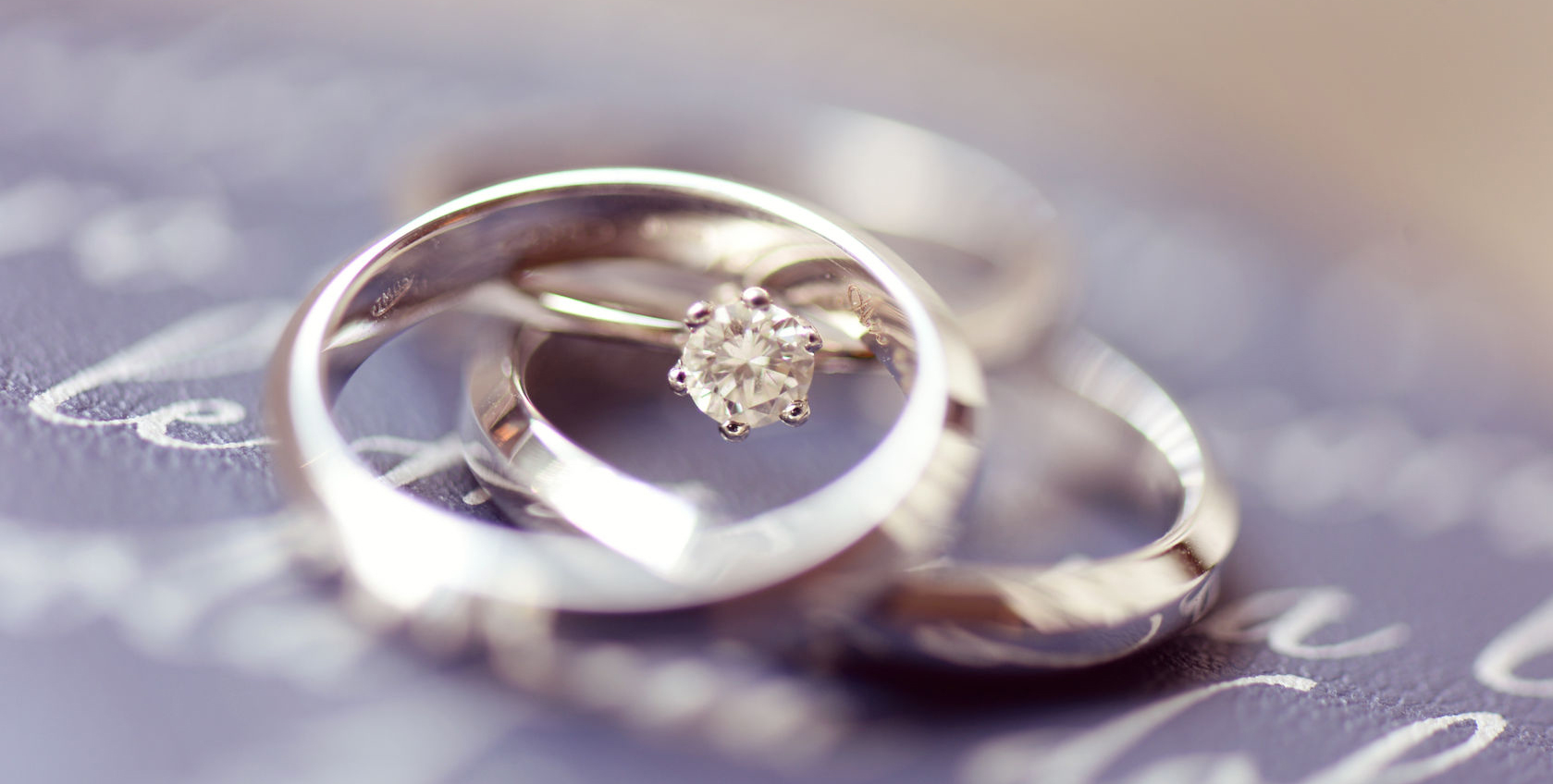 Never just get married and say ‘in sickness and in health’ and take that for granted. It’s for real. You need a real partner. A real rock.” —Tweet by Ray Ferrer, Artist, passed away from Brain Cancer, 26 May 2015

My parents have been married 42 years. They were married young, had kids late, and still sneak up to surprise each other with a kiss.

My parents did not have it easy. When I was barely a toddler, my mom developed an illness that meant she would probably die young, leaving 3 children for my dad to love and clothe and discipline. Despite her medical prognosis, my mom did not die, but she was very sick. Often she could not get out of bed. She could not cook or clean the house. She was regularly unable to fetch my brothers and I from school. She was in and out of intensive care for much of my primary school experience.

During this time, about ten years, my dad loved my mother with a fierce devotion. My dad made a commitment to put her needs above his own; to fulfil his vows to love her in sickness and in health. My father would take us to school, collect us from school, leave us with friends, and then pick us up when he finished work, before heading home to prepare dinner. He did this while holding down a full-time job as a Chartered Accountant at an international mining company.

When I was 18, I lived in Germany for three and half months. I stayed in the home of a German family and looked after their two little boys in exchange for accommodation and food.

The mother, Sabine, was ill. She was waiting to have a double knee replacement. In addition she suffered from Eczema and various kidney related debilitations. Her husband, Kurt, was supportive and loving although at the time there was every reason not to be. It was as if I was given the opportunity to view love, like my parents had, as a young adult because sometimes a child’s eyes miss the sacrifice involved in loving another through illness.

By the time I was living in Germany my mom had been healthy for a number of years. When I was 12 the doctors did an experimental surgery on my mom’s heart. Fortunately, it worked and I still have a mom, and she is well, and doing things she could never do 25 years ago.

In Germany I realised that I wanted a love like my parents had, a love like Sabine and Kurt had, a love that does not cease when the youthful picture of marriage, as one long candlelit dinner and a hot romp in the bed every night, fades into the reality of budgets, illness and sacrifice.

I guess what I didn’t realise then is that discovering if you have that kind of love comes at a great cost. This last month my husband of four years was told for the fourth time that he has cancer. Hard, hard, news to hear. Harder still when it seems like the list of treatment options is getting shorter.

When we stood beneath a tree, and spoke our traditional vows, about loving each other in sickness and health. I never imagined the sickness part. Not really. The closest I ever got was thinking about having to bring him pills for diarrhea or clean up the bathroom after he was sick. I thought that “real” diseases like cancer only happened to old people. I thought that we’d have at least twenty or thirty years before I had to live out those vows.

In case you’re wondering it is hard to live out those vows. It is hard to wake up next to someone you love in the middle of the night and feel them shaking from a fever. It is difficult to drive them to the hospital for another round of chemo. It is tiring coaxing them to take just another mouthful of pills. It is tough to hear them say they are done, that they can’t go through more chemo or radiation. It is tough to kiss their lips and know you can’t kiss them better.

And it’s taught me that sooner or later, in every relationship that is going to work, we have to carry each other’s burdens. When we love someone we have to come alongside them, when they are trying to carry something that is too heavy, crushing or troubling for one person to carry.

Right now I’m stepping up next to my husband and offering to help him as he struggles under the weight of cancer. On other days my husband is helping me to shoulder the load of fear and hopelessness I often drag around.

Perhaps that is why both spouses promise to love each other in sickness and in health because no relationship can survive if it is lopsided. Sometimes we will carry them and sometimes they will carry us.

When you’re standing at the altar holding hands it is hard to imagine that in just a few years you might be holding hands in a hospital room. By God’s grace you won’t be. If we can grasp that our burdens are to be shared we’ll find the beauty of living together doesn’t lie in agreeing on where you place the chairs but in how you come alongside each other and support each other when the going gets tough.

Wendy van Eyck is married to Xylon, who talks non-stop about cycling, and makes her laugh. She writes for anyone who has ever held a loved one’s hand through illness, ever believed in God despite hard circumstances or ever left on a spontaneous 2-week holiday through a foreign land with just a backpack. You can follow Wendy’s story and subscribe to receive her free ebook, “Life, life and more life” at ilovedevotionals.com. She would also love to connect with you on Facebook and Twitter. 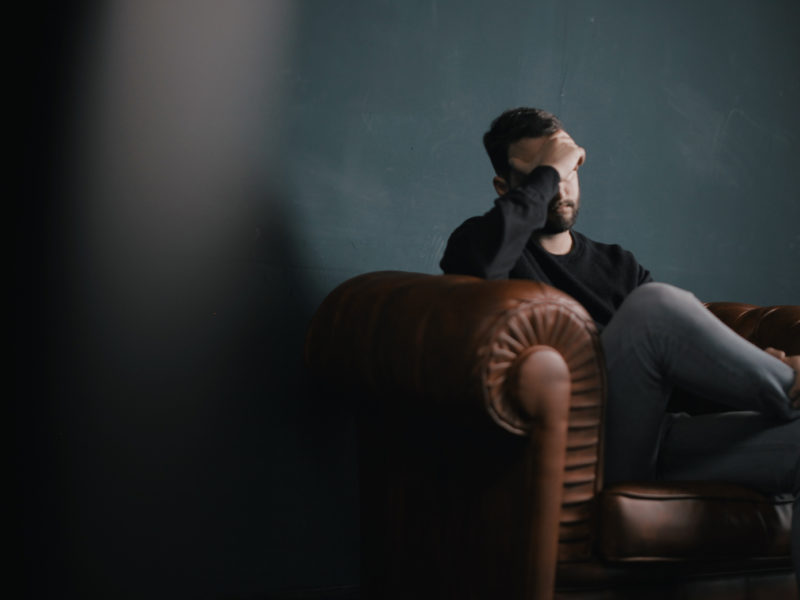 Don’t Let Your Spouse Be The Overlooked Teammate 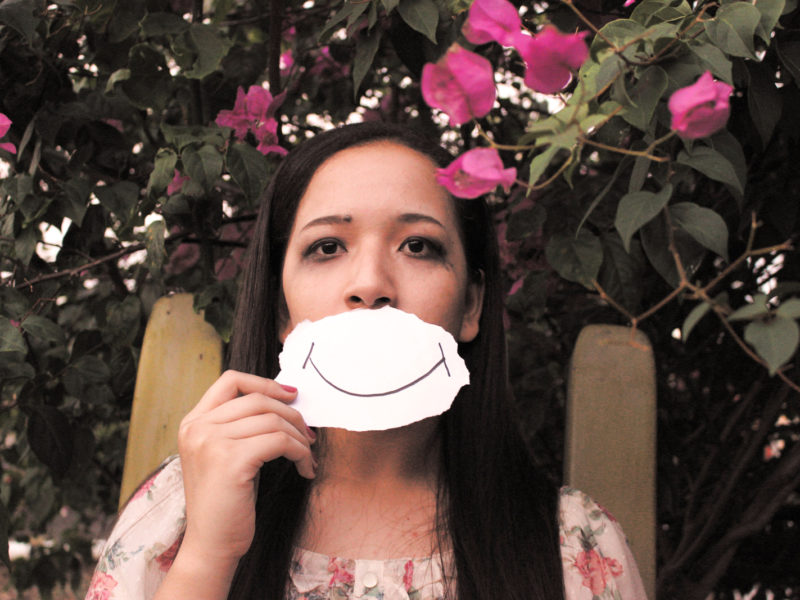