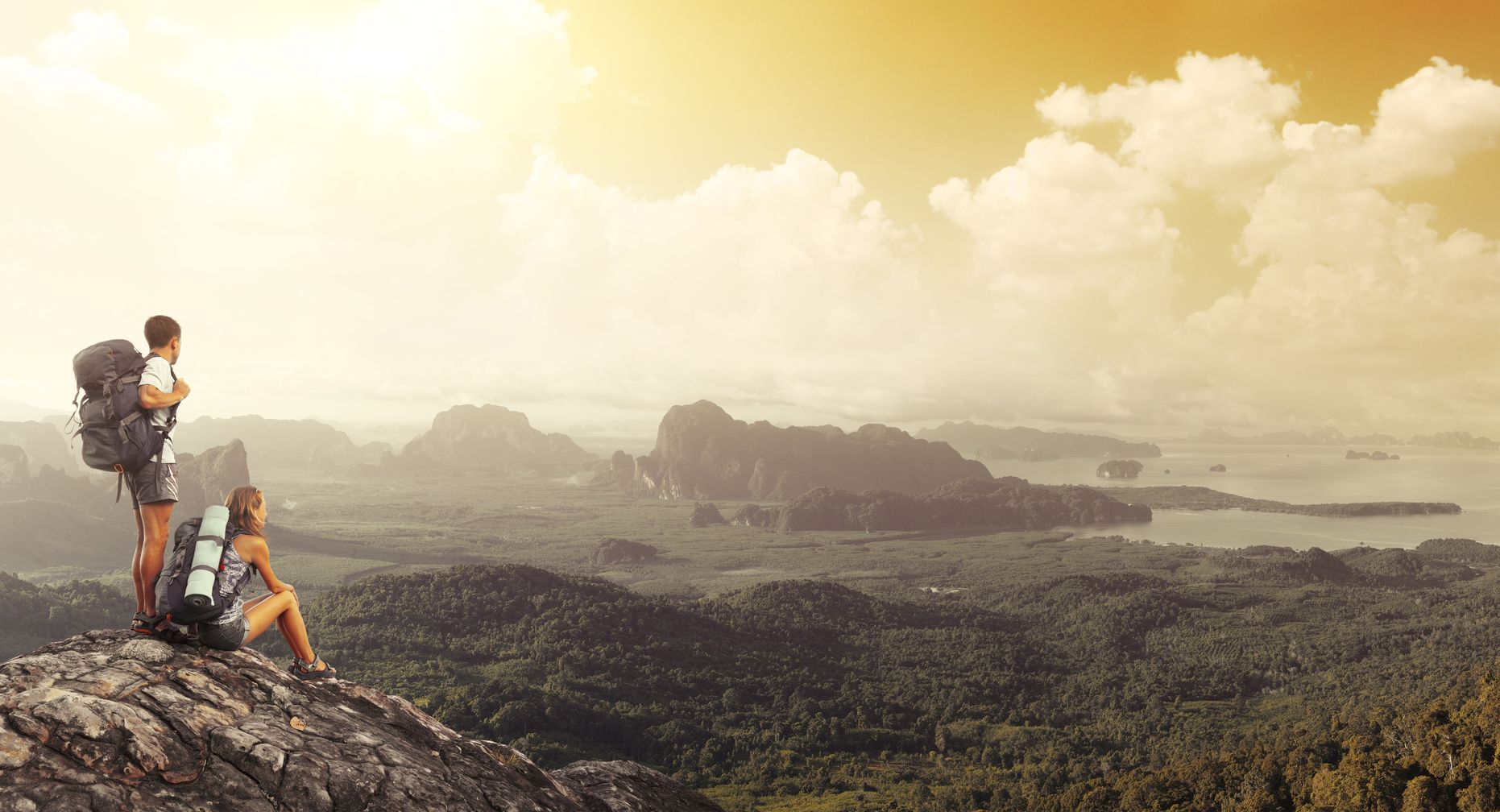 The human brain is amazing. It functions 24/7 from when we are born and only stops when you take a test or talk to someone attractive.

The second part of this quote certainly applied to the Biblical Samson. Before his birth an angel of the Lord appeared to his mother and told her the following:

No razor may be used on his head, because the boy is to be a Nazirite, set apart to God from birth, and he will begin the deliverance of Israel from the hands of the Philistines. —Judges 13:5

When Samson was older he developed a penchant for attractive, deceitful woman. He went into town one day and saw a young Philistine woman and immediately decides to marry her. At the beginning of the seven days wedding feast he gives a riddle to thirty Philistine men. They go to his prospective bride and threaten to burn her and her family if she does not get Samson to divulge the answer of the riddle to her. Instead of confiding in Samson, she nags and nags him till he eventually gives in and tells her the answer. She immediately betrays him to her fellow Philistines.

To cut a long story short, Samson never gets a chance to consummate the wedding because the Philistines end up burning his wife and her family any way!

Sometime later he falls in love with a woman named Delilah. The Philistines approach her and ask her to find out from Samson what the secret to his strength is. They promise to pay her for this information. So, just like his first wife, she nags and nags him till he finally tells her that his strength lies in the fact that no razor had ever touched his head. Prior to this, however, he gave her a few other reasons – to be tied up with new ropes, to have his hair braided and tightened with a pin to a loom and when he fell asleep she did these things and then woke him and told him “the Philistines are upon you” but he easily broke free.

What a prime example of someone whose brain stops functioning when talking to someone attractive! He has already been betrayed once before by a woman nagging him for an answer to a secret and he, yet again, gives in to another woman who nags him.

The rulers of the Philistines paid Delilah in silver and she calls a man to shave Samson’s hair whilst he is asleep on her lap and when he awakes his strength has left him. The Lord has left him.

The Philistines gouge his eyes out and take him captive. A while later, Samson is brought to the temple as entertainment for the Philistines and he prays to God to grant him the strength to push the temple pillars down. God answers his prayer and Samson, together with about three thousand Philistines, are crushed to death as the temple collapses.

I once went numb with horror one day when I realized that if my husband and I had gotten a divorce as we were planning too, our youngest daughter would never have been born. The vision that God had for this child would never have materialized and what a waste that would have been.

Divorce, however, is not the end.  God can and does give a new vision for your life if you seek Him.  Jeremiah 29:11 says,

For I know the plans I have for you,” declares the Lord, “plans to prosper you and not to harm you, plans to give you hope and a future.” He continues “then you will call upon me and come and pray to me, and I will listen to you. You will seek me and find me when you seek me with all your heart.”

In other words God will give you a new, beautiful vision for your life.

A friend of mine who discovered her husband was having an affair gave everything she had to  save her marriage. In the end her husband decided he wanted a divorce. This is what she had to say:

I know God called me to stay and fight for my marriage right up
Until my husband asked for a divorce – that’s the moment God released me.
I am at peace with that; I could have done no more and was wholly obedient to Gods will.
I have such faith that what God has is abundantly more than anything I could hope for or imagine.

What amazing words and what wonderful assurance that God has a new vision for her life.

If you are struggling in your marriage, if you are considering divorce think about the vision and the future that will be lost. Try and find the original vision that you had for your marriage and ask God to restore that image to you and your partner.