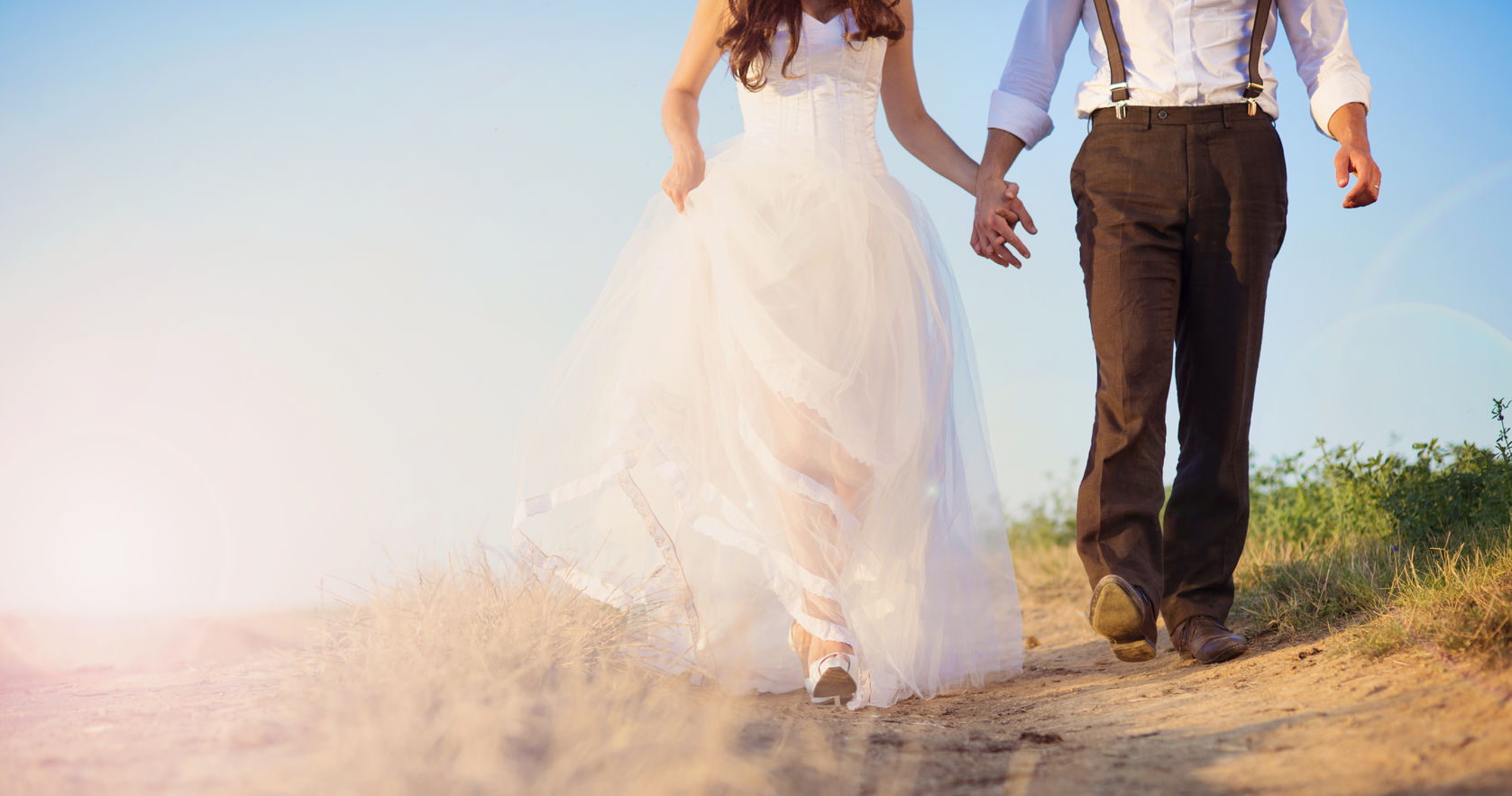 The newlyweds sat at our dinner table, glowing and totally-in-love. They had an idea they wanted to pitch to us: they were thinking of starting a blog for engaged and newly married couples where they could share their story to encourage people. “Marriage is awesome”, they beamed, “and we think people should know”. They waited expectantly for our response. I chewed my chicken extra slowly, wondering what on earth to say in reply.

Except when it isn’t.

Marriage between sinners can never be wholly good, but it does a holy good in us.

The longer I am married, the harder I find it to write about marriage. Not because I’m disillusioned or unwilling to share, but because the mystery of marriage seems to deepen with time. Perhaps this is why this reflection from Hannah Coulter—Wendell Berry’s beautiful novel of an elderly woman’s reflections on her life and marriage—is so profound:

“The marriage had its troubles in it, which is easy to say. It had something else in it too, which is not so easy. As I go about quietly by myself in my days now or lie awake in the night, I hunt for the way to speak of it, for it is the best thing I have known in this world, and it lays its peace on everything else I know.”

The longer I am married, the more I understand why the Apostle Paul, in his famous description of love, started out by trying to say what it was, but then was pushed into saying what it wasn’t. Love is patient, love is kind. That’s what love is. But love has a mysterious element too: defined as much by what it isn’t as what it is: it isn’t jealous, nor self-seeking, nor rude. It does not boast, nor does it tally others’ wrongs.

Love is known by its presence and its absences; by the giving of grace and the withholding of judgment, by what it is and what it isn’t. And so is marriage.

Now in our thirteenth year of marriage, I am wary of relationship articles that begin with “5 ways to…” and “31 days to…” The longer we are married, the more I feel like a list of bullet points will not hit the target we’re aiming for. Marriage is a life-long road, and we need more than quick fixes and fridge-magnet-truisms. We need measured reflections, long term hope, and encouragement from couples who have weathered storms and seen each other through.

We need to read—and write—words and poems and lyrics which tell the truth about marriage: how we will trip over our own egos and griefs, how again and again we will need deep grace, how sometimes daily life gets boring and yet we need to seek togetherness… and how, somehow, finding that togetherness of partnering through life in God’s service together, despite all our faults and failings, remains among the most deeply comforting and joyful things I’ve known in this world.

It lays its peace on everything I know.