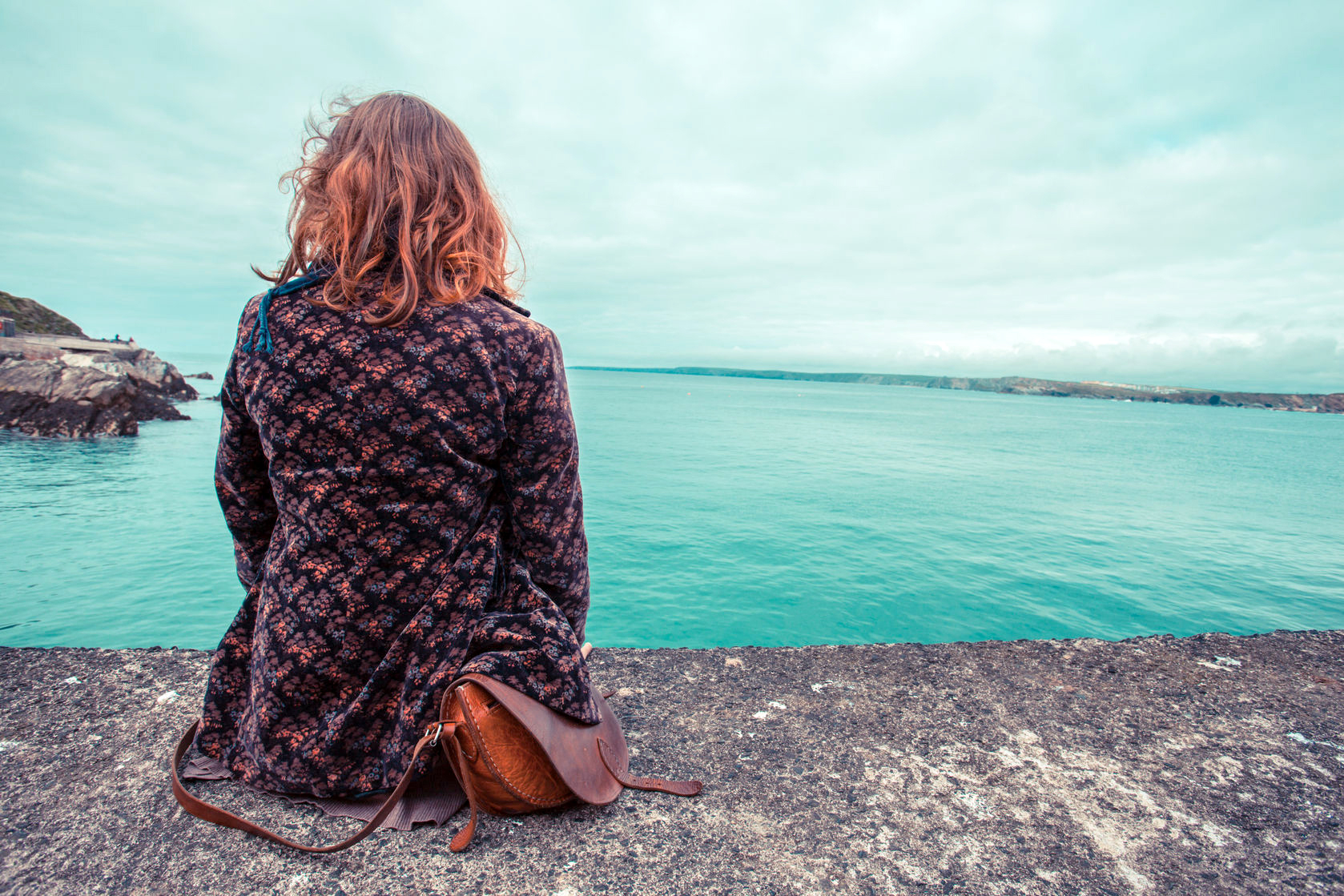 (The following thoughts take place between 7:30-7:34am the morning after an epic make-out.)

HER: We didn’t have sex. At least not with our nethers.

Which technically means I’m still a virgin. Which is technically more than I can say for most of the couples I know— even Christian couples. At least we aren’t having nether-sex or WORSE— living together. EVERYBODY I know messes around before they get married, and besides, it is nobody’s business what we do in the privacy of my own couch… backseat… hot tub… bedroom… We are, after all, two normal, healthy, people in love and pursuing marriage. God HIMSELF created sex, right? He created me to want it and him to want it and US to want it with EACH OTHER. We are doing nothing more than simply getting in touch with our God-given desires.

Sure he seemed to desire me a lot more when we were first dating.

Falling asleep on the phone.

The “Thinking-of-You” texts in the middle of the day.

Now all he wants to do is hang out on my couch and watch movies every night. Eventually, we start making out. Again. The later it gets, the farther we go. Again. Next thing I know, I’m putting on the breaks when there’s nothing but a tissue-paper’s distance between us. It is too late for him to drive home, so he parks his car down the street again so my roommate doesn’t find out that he spent the night…again. Maybe he is getting bored with me? Losing interest? Comparing me to his past girlfriends?

I can’t blame him. I am the worst girlfriend, EVER. I knew what was going to happen when he came over last night. I totally set him up! I’m a vixen.

Not to mention a BIG, FAT hypocrite. I have no will-power.

And certainly NO business being in any sort of ministry leadership.

Because of me, the man that I love is going to forfeit his calling and his influence, and he will probably end up a miserable porn-addict— unemployed and exiled from the church, and he will blame ME, as well he should, because THIS IS ALL MY FAULT!

He isn’t saying anything. Why isn’t he SAYING anything? Is this all just okay with him? Why is he acting like nothing happened and I am over here FREAKING OUT? I suppose he isn’t phased over his lack of will-power.

…ability to form an intelligible SENTENCE at a time like this.

And another thing. Why am I always the one to put on the breaks? I thought he was supposed to be the “spiritual leader” in this relationship. If he thinks I’m just going to give in every time, and he doesn’t have to pursue me anymore because we’ve already gone this far… Two can play this game. I’m not going to answer my phone tonight. Maybe if I’m a little unavailable he won’t assume I’m at his beck-and-call whenever the heck he feels like it.

That’s it! Last night was the. last. time. I mean it. No more being alone.

… no more being alone late at night.

… no more being alone, late at night, at my place.

… no more being alone, late at night, at my place, horizontal.

Until our wedding night. Until then, we will barely LOOK at each other.”

HIM: So, you want me to grab the Redbox before I come tonight?

I appeal to you therefore, brothers, by the mercies of God, to present your bodies as a living sacrifice, holy and acceptable to God, which is your spiritual worship. Do not be conformed to this world, but be transformed by the renewal of your mind, that by testing you may discern what is the will of God, this is good and acceptable and perfect.” Romans 12:1-2