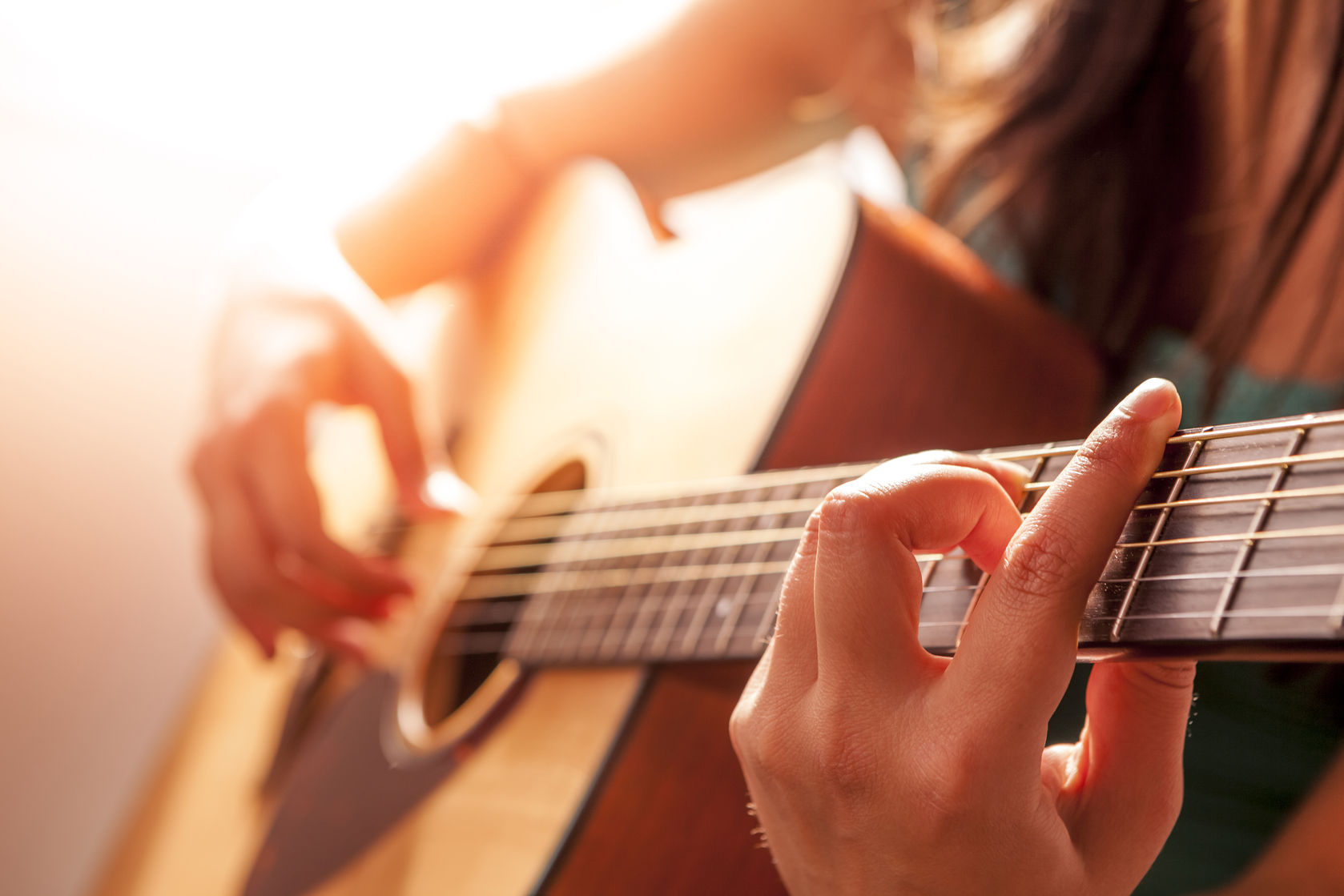 Unless you subscribe to Acoustic Guitar Magazine, this one might escape you. Better known as lead guitarist for Paul McCartney and the Wings, Lawrence Juber has worked on some of the most famous records, TV and movie soundtracks, and hit singles in the late 20th century. James Bond, Dirty Dancing, the Pink Panther theme just to name a few. And yet, I could order a latte next to Lawrence Juber and never know that I had just encountered a musical legend.

It is guys like Lawrence Juber that inspire me to be a better worship leader and a better wife.

If you sat down for a chat over coffee with your worship leader, one of his or her favorite topics might be how they reconcile (or at least attempt to reconcile) being an excellent musician with being a great worship leader. As a performer, we absorb attention and acclaim. We crave it. We love good press. We weep over criticism. We Google and compare ourselves mercilessly. We sleep next to our instruments. We write songs that we hope people will love, and yet when someone wants us to sing a few bars, we panic as though they have asked to stand naked in the middle of Time Square.

The struggle is real.

As worship leaders, we have to spend all of that passion and torture and neurosis to make someone else’s name greater than our own. As worship leaders, we slave toward musical mastery, not to showboat our own abilities, but to accompany the Holy Spirit as he performs the work of changing peoples’ minds and hearts. We support rather than lead. We are instrumental to the main act, but we are not the main act ourselves.

This rings out in my marriage as well. As a wife, as a woman… heck… as a human being, I am utterly self-absorbed and consumed by my own aspirations of fulfillment. I love strokes. I want points. I pick fights. I take offense. I secure comfort. I make plans. I bow up…I…I…I…I….

However, as a wife, I have vowed to spend my life featuring…

As I aim toward my husband’s fulfillment, I discover that I am more gratified in my marriage by seeking his benefit rather than my own.

What does all of this have to do with Lawrence Juber? He has built a career by casting other people into the limelight. He has lent his talent so that other people gain more fame. He has spent his life making other people shine. That is what I am called to do each day in my ministry and in my marriage.

How has seeking your spouse’s benefit impacted your marriage?