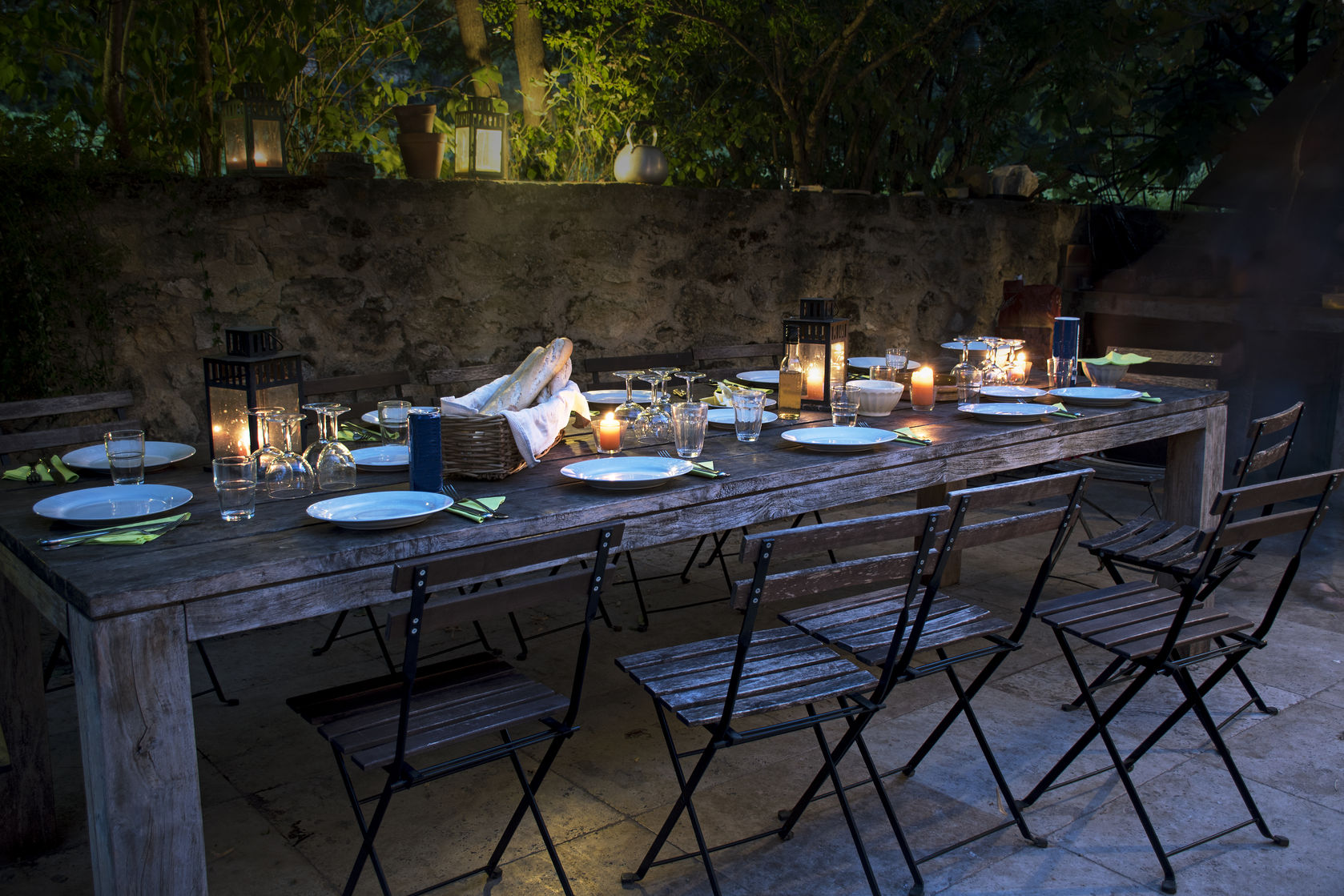 Below are some of the reasons she gave.  I have taken her thoughts and expounded on them:

A happy and growing marriage should have all the above components.

A marriage should be a ‘place’ of togetherness, of enjoying each other’s company of being ‘fed’ emotionally.

Marriage should be a place of safety.

Just as the supper table should also be a place of safety and love, so should marriage.

If you can eat with mates or friends or family, I mean, it’s such a brilliant thing isn’t it? If you feel really rubbish and you have a nice bit of food it makes you feel good, you know?

I was once asked what feeling the word ‘home’ invoked in me. My first thought was of Steven, my husband!  The word home represents a place of safety, acceptance, warmth, love and security.  I find all these things with him and in him.

Marriage, like the dinner table, should ‘make one feel good’!

As I continued to reflect on our youngest daughter’s idea that marriage is like ‘the supper table’ I was reminded of a game we used to play when our girls were growing up.

We would all swop places at the supper table and then take on the persona of the person whose chair we were now sitting on.

So if someone was sitting in my chair they had to ‘become’ me.  They had to serve the food and take on the role as mother.

There was one memorable night when our middle daughter was me and I was her.

Throughout supper she kept asking me to pass the salt and for the rest of the time she basically ignored me every time I spoke to her.

There was always much hilarity during these suppers and more so when we discussed our various roles after supper.

On this particular night I asked Amy why she had ignored me most of the time other than to ask me to pass the salt.

She said that was the way I behaved towards her at the supper table.

Other than asking her to pass the salt I generally ignored her.

It came as quite a shock when I realized there was definitely an element of truth in what she was saying.

My heart ached that this was the way she perceived our relationship at the supper table but it also gave me an opportunity to start making amends and to start being more aware of listening to her when she spoke to me during supper.

Maybe it would be a good idea for husbands and wives to do this exercise on a regular basis.

To sit in each other’s places and to really think about how the other person is feeling.

For the wife and mother, it could have been a long day of work, of looking after and lifting children to and fro, of doing shopping and rushing to prepare supper with the knowledge that housework still had to be done and children prepared for bed.

For the husband it may have been a stressful day at work.  He may have lost a major contract or had a fight with a client, his boss or a colleague.  He may be worried about providing for his family and feeling like a failure.

Maybe by physically swopping places at the table and taking on the persona of our spouse, by putting their ‘shoes’ on and trying to imagine what their day was like and how they are feeling we may have far more patience, empathy and understanding towards each other.

And why worry about a speck in your friend’s (spouse’s) eye when you have a log in your own? (Matthew 7:3)

We so often accuse our spouses of being selfish and uncaring and yet, maybe if we sat in their chair at the supper table every now and again we would view each other with more patience, love and understanding.

And now these three remain: faith, hope and love. But the greatest of these is love. (1 Corinthians 13:13)