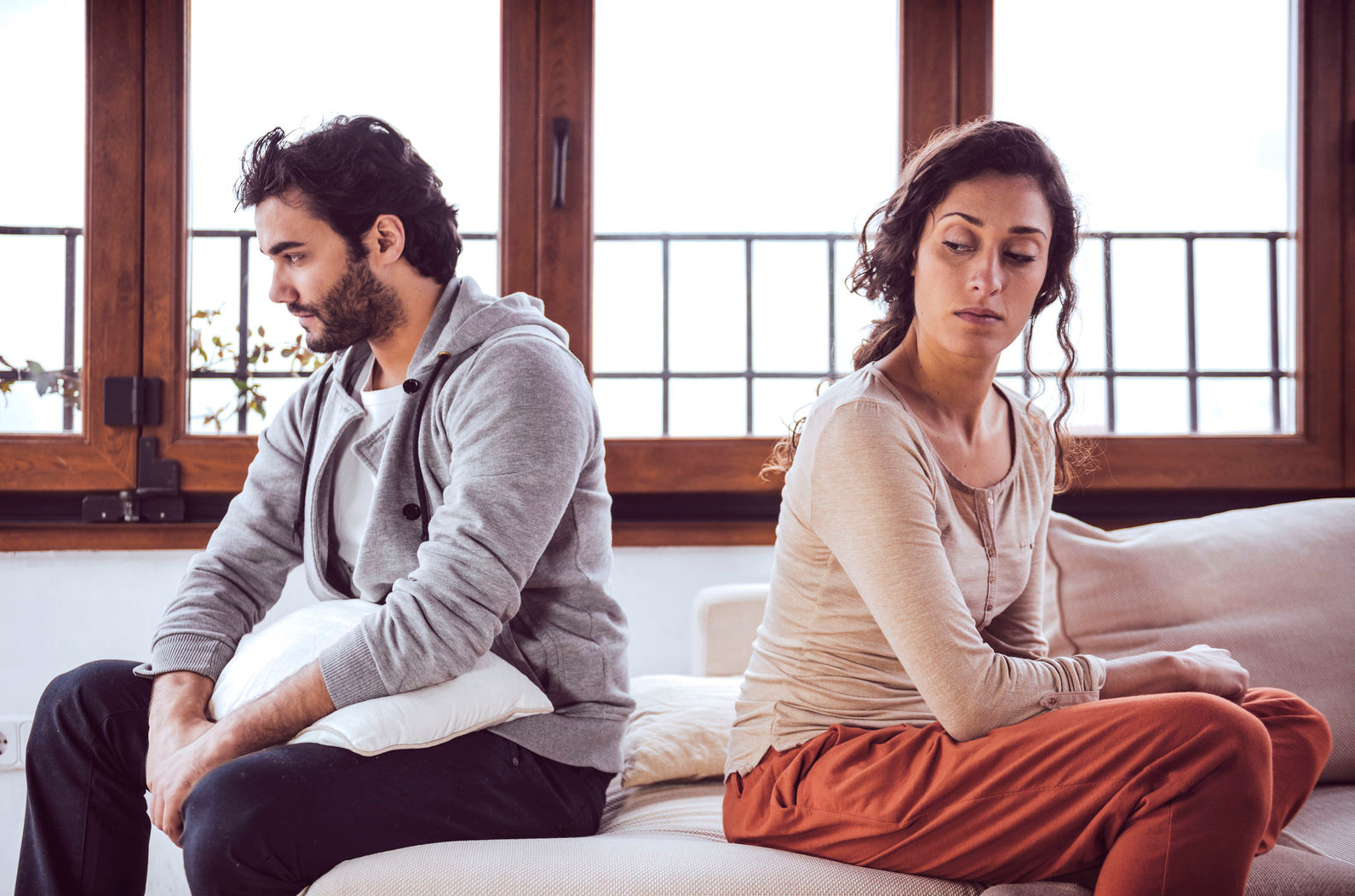 Though the symptoms obviously differ, our marriages can go through healing crises too.

When my husband and I reached the ten-year milestone, we ran into a brick wall. The combination of being stretched too thin, my long-term health issues, and parenting three boisterous sons exacerbated our generic marital struggles. Over the course of a weekend that we had set aside to celebrate our tenth anniversary, everything simmering came to a full boil. Angry words were exchanged. Forgiveness was withheld. Grudges were carried.

Because we lacked energy and clarity, we pushed things to the back burner and existed as business partners for a few months. Once we decided to press in, the crisis began.

As we started talking about what was going on, the anger, hurt, and frustration escalated. There were some days when we barely tolerated each other. Sexual and emotional intimacy were almost non-existent. Though we slept in the same bed, it seemed that we were on opposite sides of the continental divide.

I remember saying to my husband, “What’s the point in talking about this if it seems to get worse? We should just let it go and move on.”

Of course, we can’t magically let go of all the relational toxins any more than our bodies can purge a massive dose of chemotherapy. It takes time and intentionality. If we want to have healthy, joyful marriages, we have to go through more than a few healing crises.

In our situation, it wasn’t as if we had never talked about our issues. We had. (And prayed. And fasted. And received good counsel.) My husband and I are both rather strong-willed individuals and stubbornly clung to our version of reality. I wanted more tenderness and romance. He wanted me to accept and appreciate him as is, without expecting him to change.

There’s a fine, sometimes barely perceptible, line between truly letting go of expectations and giving up.

The former is undergirded by hope and often leads to dynamic growth and unconditional love. The latter emerges out of resignation and often results in judgment and ever-increasing distance.

First, we had to learn which expectations were unrealistic and then choose to jettison them before we could find our way to a more  unconditional love. I wish this happened as quickly as our bodies progress through their healing crisis! In truth, we have spent the past 15 years of our marriage figuring this out—doing the hard work of trying to meet each other’s needs in the face of our very real limitations. Limitations that seem to increase as we age!

What’s clear to us after twenty-five years together is that healing crises are to be expected and are not necessarily an indication that we are doing anything wrong. In fact, we’ve come to see these relational depressions as confirmation that we’re addressing, rather than ignoring, our issues. Make no mistake—they aren’t happy times and you won’t see them in our end-of-the-year photo album. However, we have discovered that God always meets us in these difficult places and that they are an essential component of what it means to make our marriage beautiful.