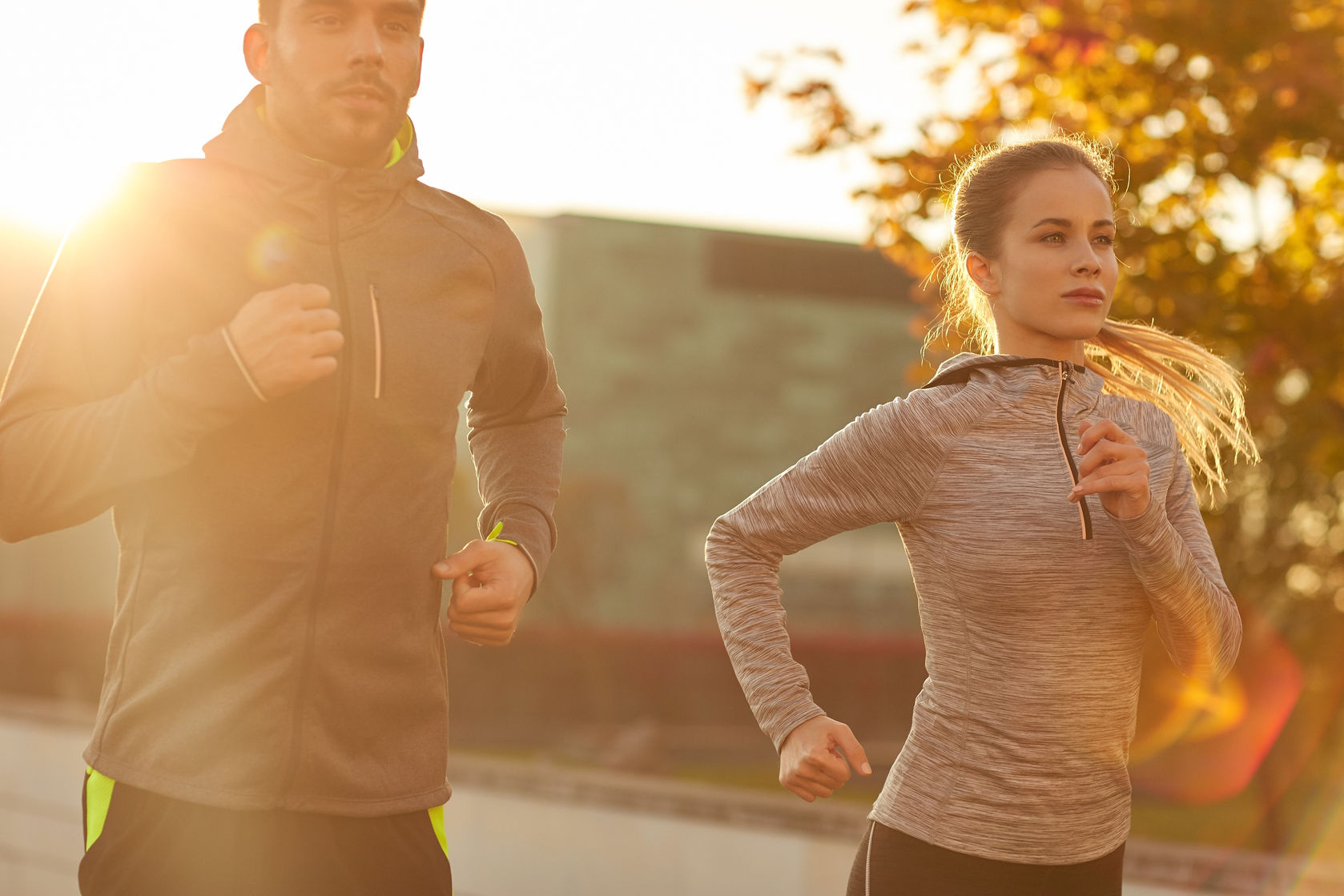 We have made some good decisions in our marriage. For starters:

While every story has its upsets, ours came pre-packaged in some empirically bad decisions. These include (but are not limited to) consumer debt, a brief flirtation with multi-level marketing, failed businesses, burned bridges, friendships we stayed in for too long, and others we did not stay in long enough. Need I go on? In our defense, we made these decisions based on the facts we had at the time. It is impossible to know a thing from beginning to end. Most decisions feature some degree of uncertainly, and had we known then what we know now… hindsight… yada yada.

Clark and I recently made a decision regarding our 7-year-old with Autism. After months of talking, praying, and weighing pros and cons, we decided to withdraw him from his public school. Which means that I am officially a… gulp… homeschool mom. My feelings on the matter are another post for another day.

Ours is going on 11 years, so in many ways, we’ve only just outgrown our matrimonial training wheels. Going through this round of the decision-making process offered some unprecedented clarity on the process of making decisions as a team.

Communicate early.
In the past, I have entertained an idea long before I bring it up to Clark. What begins as flicker of possibility soon evolves into full blown ruminating, planning, and resolve. By the time he is made aware of the prospect, my combined desire and conviction is really to set sail full speed ahead leaving him waiting on the dock wondering what hit him. I caught myself headed out to sea this time, and I involved him sooner rather than later.

Pray more. Talk less.
Naturally, we both had some opinions, questions, reservations, and a salt and peppering of anxiety in the mix. This can lead to unnecessary fights as we discuss how we actually feel about the subject. We did very little talking this go around and committed the matter to prayer— repeatedly, honestly, out loud, and side-by-side. Needless to say, prayer, rather than talk, launched us further in the process.

“No” + “Go”= “No”
If I am a “no” and he is a “go”, the matter is a no-go, until whenever and IF-ever he is a go… and vice versa. The journey toward making decisions is uniquely paced. We respectfully kept checking back with one another through communication and prayer to explore any reservations, vision, and insight.

Own the outcome.
Once we had addressed and validated all of our concerns, and we felt the Lord confirming it with His peace, we arrived at our decision together. By doing so, we agreed that no matter what the outcome, we would face the consequences headlong as a unified front.

There is no telling how homeschooling my son with Autism will turn out. The best decision of my life? Perhaps. A flop? As long as he can spell E-M-P-L-O-Y-M-E-N-T, there is hope. At the very least, walking through the decision-making process a bit more mindfully has served to make us a stronger and more confident team.

How do you approach decisions as husband and wife?