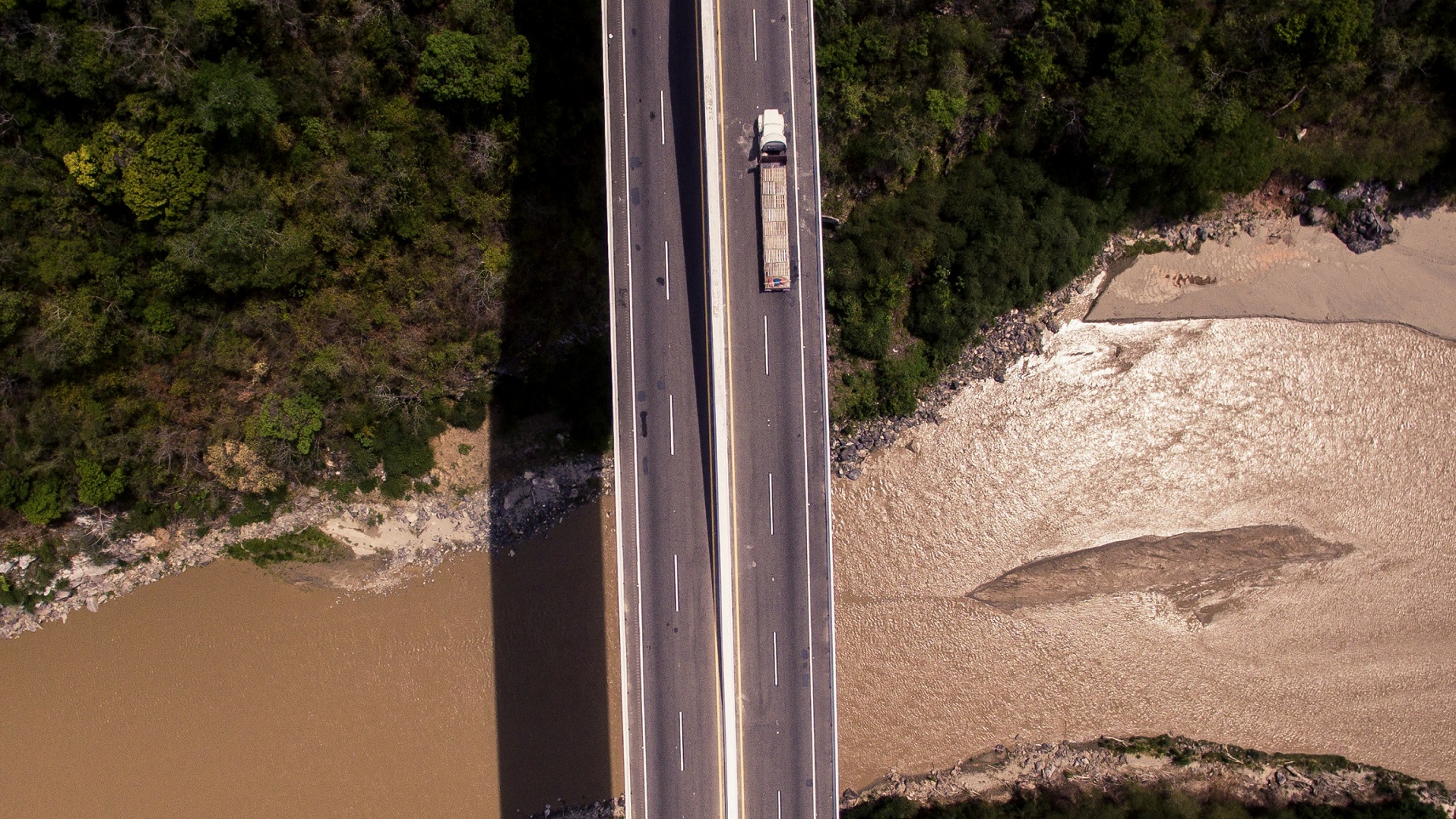 How many times, in the spirit of social ritual, have you asked someone at church how they’re doing and gotten the reply, “Oh, fine”, only later to find out that his or her world was falling apart?  We have a history of being conditioned by life to rarely practice true honesty with others. This may not turn things upside down in our social arena, but, when it happens inside our marriages, the results can be tragic.

Over the years, I have encountered many clients who have expressed shock when they learned that their marriages were actually teetering on the edge of divorce. Typically, in these situations, neither spouse has ever pursued conflicts or personal hurts with the other. This state of mutual ignorance usually exists largely because one or both have feared the emotional fallout from such an encounter, or, perhaps, feared a response they didn’t want to hear. They may be afraid that they will find out they’re not really loved after all, confirming their worst suspicions, or that their concerns don’t really matter to their spouses anyway.

The underlying rationale for such reluctance, then, is the idea that the pain of not knowing is somehow not as bad as having it confirmed. It’s a little like a person who avoids going to the doctor about some suspicious physical symptoms for fear of finding out that he has cancer.

However, turning a blind eye to these gaps of understanding doesn’t make them go away. You can teach principles of good communication until the cows come home, but that won’t necessarily erase the crippling anxiety that lingers underneath. What’s required is, at minimum, a direct confrontation of this fear, something many people have spent their lives avoiding.

As we go through our day, we normally don’t stop to think about all the ideas that formed during our past experiences at home and elsewhere, which exercise such great influence upon us now.  Most of the time, we don’t even realize our assumptions, beliefs, and expectations have any influence at all on our conclusions.

In one way, it’s useful that we function without consciousness of the process underlying our thinking. It frees us to act quickly when it’s needed. But the downside of this occurs when the painful character of our past experiences spawns beliefs and expectations that predispose us to debilitating emotional struggles which damage, and sometimes doom, our relationships.

Conflicts are, of course, no strangers to marriage. In fact, conflicts simply reflect the natural differences of two unique people who have an intimate connection. As such, conflicts are not only to be expected in a healthy relationship, but they are useful in actually promoting personal growth. Nonetheless, conflicts, if unresolved, can also go underground, where they can become toxic.

The most common complaints a wife has of her husband that tend to fit this profile include the belief that he doesn’t help enough around the house, or that he plays video or computer games (or fantasy football) too often, or that he too frequently wants sex without the romance, or that he displays too little appreciation for what she does to contribute to their marriage.

Her husband, on the other hand, complains that he can never seem to please her, or that she keeps insisting on doing things he doesn’t want to do, or that she’s not receptive enough to his sexual advances, or that she doesn’t seem to appreciate just how tired he is when he gets home after work.

Do you notice the pattern of these conflicts? For a woman, it’s often a valid desire for her husband’s attention and love; in other words, she wants the security of true emotional intimacy. For men, it’s more about feeling adequate and important, and having their wives’ respect.

These underlying desires are often poorly understood by spouses and, consequently, are often largely unfulfilled. Instead, they tend to focus on the specific complaint (if one is actually verbalized), and end up in a whirlwind of accusation and defensiveness, which, in turn leads to a paralyzing stalemate.

When that happens, the cracks in the relationship get a little wider and the feelings of alienation a little deeper. Though, in time, they usually appear to “get over it” emotionally and gradually come back together again, such renewed affability can be misleading. Despite the appearances of this conditional thaw, unless they understand the larger issues involved, the cycle of attack and remorse will merely repeat itself…until, that is, they’ve decided they’ve had enough.

How to Really Thrive

These larger issues usually only become apparent by direct and meaningful confession. This means an honest exchange about what each believes is truly missing in the relationship, an exchange where both do a lot of listening and validating of the pain each feels. Such an exchange requires a certain degree of personal risk and vulnerability, something your family of origin may have taught you to artfully elude at every turn.

Nonetheless, if you want your marriages to thrive (and not merely survive), it often means stepping out of your comfort zone to relate at a far more assertive level of interaction. By assertive, I mean the familiar “truth in love” principle of the Apostle Paul (Eph. 4), where honesty in interaction is used, not as a justification for beating each other over the head with “facts”, but as appropriate self-disclosure given with respect and consideration for the other person.

This prevents the wounds inflicted by a passive disrespect for yourself. At the same time, it makes it unnecessary to enter damage control mode, which would otherwise be required to mend the destructive effects of a more aggressive response to what is said.

Mary’s and Martha’s frank disappointment with Jesus’ late arrival at Bethany to raise Lazarus from his sickbed, Job’s open anger at God over his appalling circumstances, and Elijah’s unconcealed despondency over the lack of repentance in his people after the spectacular fireworks on Mt. Carmel, all pointed to the importance of transparency in prompting corrective change in the way they handled setbacks. God used these moments of despair to teach his servants something of consequence and clarity about absorbing the painful blows of unexpected reverses in life. Such teaching, too, was central to what Jesus had to say in his powerful Sermon on the Mount.

So, to understand what’s happening on the outside, we must first know what’s taking place on the inside. Repeated complaints or momentary flare-ups of one sort or another are more often symptoms of something of greater significance underneath. If we are clueless about what that something is, we will be perpetually lurching from one emotional “crisis” to another without ever actually dealing with the real issues.

The reason we know God to the extent that we do is because he has freely revealed himself to us. Indeed, the very vehicle of our redemption comes through an open relationship. What, therefore, is spiritual truth is also truth for our relationships with one another.

After all, marriage is, first and foremost, a spiritual matter. It is God’s ordained template for understanding intimacy with him. To that end, he has never left us to guess what kind of life he wants us to lead. Neither does he want us to keep each other in the dark about what we’re really looking for in our marriages.

The unvarnished truth, presented with the hand-rubbed finish of a loving, compassionate disposition, is God’s prescription for acquiring the staying power necessary for genuine intimacy. Authentic living means authentic relationships, unsullied by ulterior motives. Too often, however, sin gets in the way and destroys the honesty marriage was meant to have.

So, don’t hesitate to gently disclose the contents of your heart to the one who needs to hear it most. Such is God’s intended design for a satisfying life together. 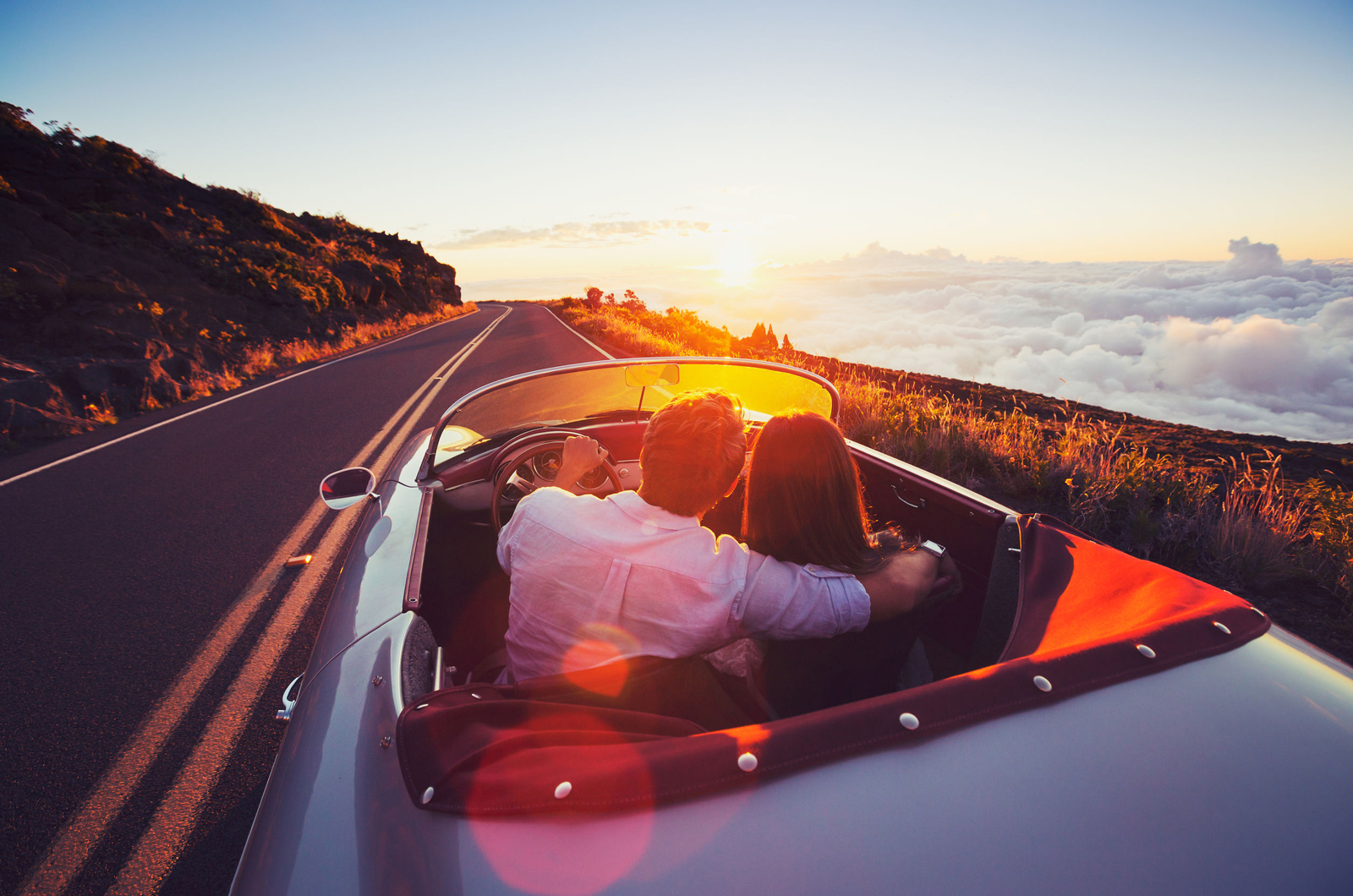