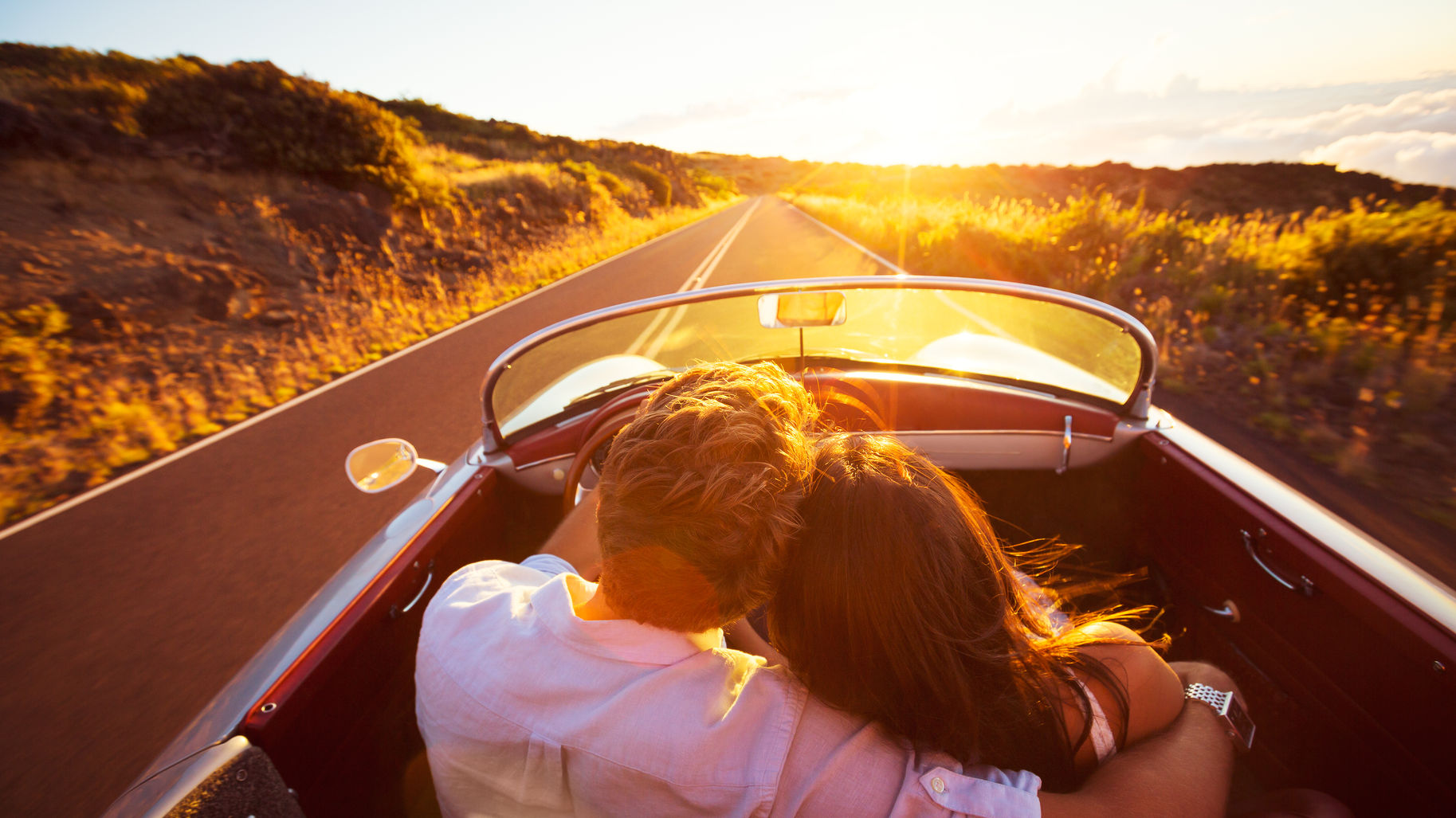 The sincerity in her eyes was unmistakable. Whatever I said next, she would eagerly drink in. Her eyes were wide open, and so was her heart. Her question was direct, genuine, and ardent. If only I had the answer.

Katie (not her real name) and I had been meeting weekly for a few months. Shortly after we started meeting, she started dating a great Christian guy – he was funny, serious about his faith, part of a great church, and, in her words, “downright adorable.” The first weeks were full of blissful gushing about how great this guy was, how he was different than all the boyfriends before, and how he “just gets her.” But no matter how different the relationship felt, the old familiar question came fumbling from her lips. “I mean, where do you think the line is? How far is, you know, too far?”

The question regarding physical boundaries in dating relationships is all-too-familiar in Christian circles. Having dated in Bible college and in seminary, I feel like I have heard all the arguments, followed all the lines of thinking, and stood on many sides of the debate. I dated a guy who didn’t want to kiss until his wedding day, and another guy whose philosophy was, “I think we’ll know when to stop.” At the time, I knew both approaches had their own errors, but that didn’t mean I knew what was right.

When I started dating my now husband, Austin, the question arose at the standard time. I remember sitting in his apartment, on his couch, with a cup of tea in hand. We had been circling the topic for twenty minutes. Both the analytical, thoughtful, cerebral types, we never struggled to pick apart a conversation. But no matter how much we tried to draw lines, make rules, and enlist Christian standards we knew of, we were not getting anywhere. No matter how many times we started and re-started the conversation, we found that no one set of physical boundaries seemed to “fit” just right. Committed to a Gospel-centered relationship, and to pushing each other towards Christ in all aspects of our relationship, we couldn’t find a specific set of physical boundaries to match.

So we decided to stop. We decided not to set physical boundaries.

You read that right: we decided not to set physical boundaries in our dating relationship. After an hour or two of trying to navigate the question, “how far is too far,” for our relationship, we realized that no one set of rules mirrored the Gospel that we sought to build our relationship around. We found that at the core of our confusion in the conversation was a misguided starting point. We launched the conversation from the wrong premise. We were asking, “how far is too far?” when we should have been asking, “How can we seek holiness – including physical holiness – together?”

This question reoriented our entire conversation. Instead of thinking of how far we could draw the line, and how we would keep ourselves from crossing that line, we considered how we might push one another towards holiness in the physical aspects of our relationship. Rather than setting physical boundaries as generously as we could justify, we asked ourselves how God might work through our physical relationship to teach us the Gospel and make us more like Him.

Changing the root question of the conversation, for us, changed everything. Though some of the same physical boundaries we previously considered still applied, they came from a desire to follow God’s Word and obey His holy commands. We were committed to abstinence until marriage; but no longer was this commitment because we had drawn that line, but because it was commanded by a holy God who called us to mirror His holiness. We were resolved to not to put ourselves in tricky situations, like being alone at his off-campus apartment late at night; but this resolve didn’t come from self-limitation alone, but from an understanding that we were partners in the Gospel and, as such, we were help one another in our weaknesses.

So as I looked at Katie and faced this questions again, I told her the honest truth. The question that we should be asking is not, “How far is too far,” but “How can we seek holiness together?”

The question that we should be asking is not, “How far is too far,” but “How can we seek holiness together?”

This is why ruling out certain physical actions (other than where Scripture is clear) is often unhelpful. But ask yourself, “is this physical act a way we pursue holiness together,” and the answer for any given moment is painstakingly clear.

And here’s the cool thing about this question: it’s a question you can keep asking throughout marriage. I have talked to too many girls who set stringent physical boundaries while dating, only to marry and feel like they crossed a dirty line. Because they framed their dating life around the question, “how far is too far,” sex within marriage left them feeling like they had gone too far. Alternatively, asking yourself “how can we pursue holiness together,” is a question every married couple can and should be asking. Newlyweds and couples celebrating their 540th anniversary alike can continuously ask themselves, and each other, how they can seek to be holy in their physical relationship.

Amy Gannett is a Bible teacher, writer, and chronic theology student who writes about everyday theology for everyday Christians. To read more from her, check out her blog and follow her on Twitter.