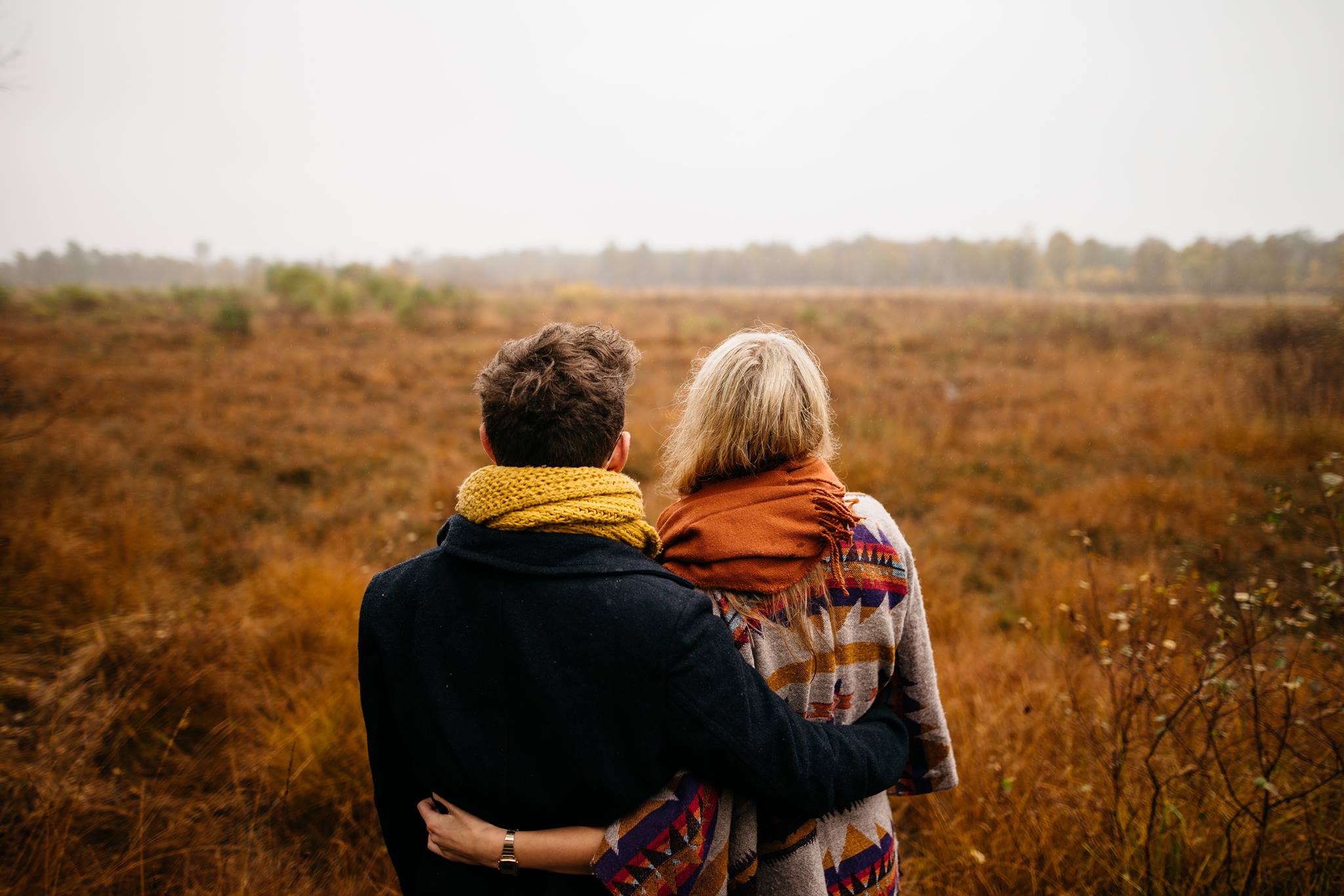 What Was I Thinking?

I have a close friend named Brian and we often joke about writing a book titled, “What Was I Thinking: A Real-Life Guide to Marriage.” Why that title? Because we each had reached a point in our respective marriages where our idealist views of marriage no longer made sense. Our respective marriages each had to wrestle with the following questions:

Abram also had a decision to make; believe in God or not believe in God. His decision would directly affect his marriage because God’s promise to Abram was family-centered. “I will make you into a great nation and I will bless you; I will make your name great, and you will be a blessing” (Genesis 12:2, NIV). After receiving such a powerful promise, Abram found himself doubting because, well, things had not turned out like he had thought. How could God use Abram’s family to bless the world when Abram and his wife were old and childless?

Later in Genesis 15, it states, “Abram believed the Lord, and he credited it to him as righteousness” (Genesis 15:6, NIV). Paul, writing about Abram, expressed in Romans, “the promise comes by faith” (Romans 4:16). How do we navigate the difficult seasons of marriage when we have a choice between two paths; believing God or not believing God? Abram and Paul provided the blueprint–faith and belief.

We face decision making moments in our marriages on a daily basis and if we are to navigate our journeys well, we must choose to believe God and his promises.

The Result of Belief

Paul wrote these life-giving words in Romans 4:17 regarding what happens when we believe:

“the God who gives life to the dead and calls thing that are not as though they were.”

While the life we are looking for might not be the life God gives us, I have learned in my marital journey that God often gives life to dead marriages and relationships when we choose to believe him, his promises, and his power. So, when you find yourself facing a decision in your marriage; choose belief. Choose God.

Paul is the husband to Tara, father to Natalie and Isaac, has an average jump shot, and enjoys running. His secret wish is to one day become a Jedi Knight. Paul holds a doctorate in marriage and family counseling from Gordon-Conwell Theological Seminary and serves as senior pastor of Harrodsburg Baptist Church. Paul desires to help young couples navigate the early crucibles of marriage, especially when one or both of the spouses are engaged in vocational ministry. You can follow Paul on Twitter or visit his website at healthymarriagehealthyfamily.com.