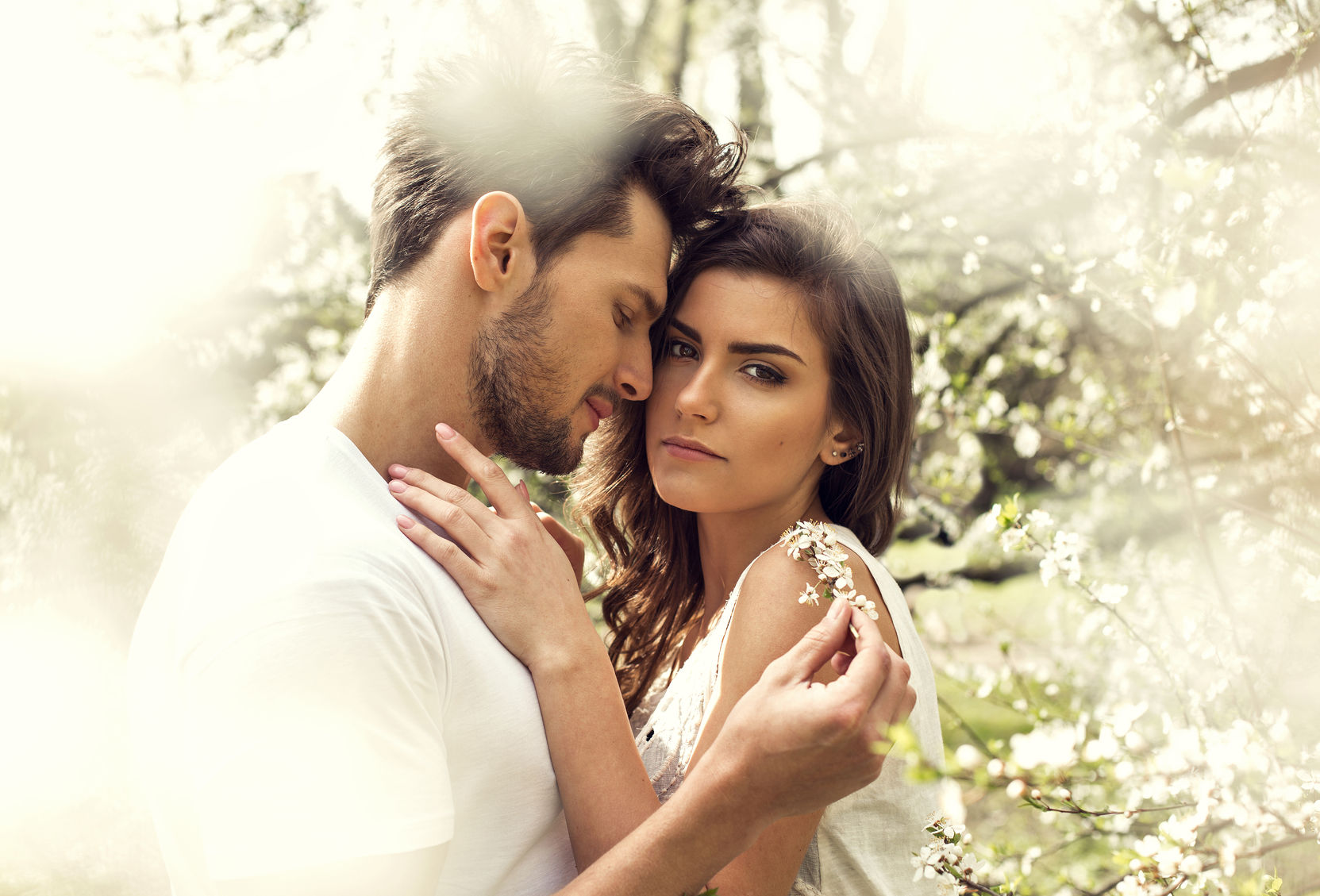 It is God’s will that you should be sanctified: that you should avoid sexual immorality; that each of you should learn to control your own body in a way that is holy and honorable, not in passionate lust like the pagans, who do not know God… – 1 Thessalonians 4:3-5

Once upon a time, I had to Fireproof my marriage. If you’ve seen the 2008 film starring Kirk Cameron, then you’ll be familiar with the scene I’m about to describe. In the movie, Kirk’s character struggles with pornography. His wife references his addiction more than once, and she describes in detail how her husband’s actions made her feel: not good enough, unworthy, and unloved. Eventually, as Christ begins to capture his heart, Kirk’s character must make a choice. He can continue participating in something he knows is wrong, or he can become the honorable husband his wife longs for him to be. In one of the most powerful scenes of the film, we see Kirk choose to throw his entire computer in the trash in an effort to show his wife that he loves her more than he loves his own sinful desires.

Thanks, in part, to films like Fireproof, the church has come a long way in their discussions about men and pornography, but I’ve yet to hear much discussion about Christian women who find themselves trapped by the verbal pornography that can be found in books.

However, just a few years into my marriage, that is exactly where I found myself: trapped. I think it’s important to note that I never set out to become involved with verbal pornography. I read my first sexually explicit novel in junior high. I was staying the night with a friend, and she had taken the book from her mother’s bedroom. As I read words in that novel that I’d never read before, a whole new world was opened up to me. I knew the images that book conjured up in my mind were wrong, but, as sin often is, they were also exciting. I continued to read such books throughout high school and college, naively assuming that the habit would stop once I was married. After all, once I was married, I would be living my very own romantic story, so why would I need to read about romance in the pages of a book?

But as with most addictions, the habit did not stop. I spent several hours (and dollars) each day reading books that did not honor God or my new husband. I felt guilty each time I read something that I shouldn’t, but I justified my behavior by narrowing my definition of “sin”. I decided that as long as I wasn’t actually doing a sin, then I was not sinning. I told myself that even though illicit sexual acts were often being described in the books that I read, since it was verbal and not visual, it wasn’t pornography. And since I wasn’t having actual sex with someone who wasn’t my husband, I convinced myself that my actions were harmless. But my justifications couldn’t have been farther from the truth. Page by page, without even realizing it, I was destroying my marriage.

If you are a woman who finds herself trapped in the world of verbal pornography, please hear me: romance novels are killing the romance that God designed to be exclusively between a husband and his wife.

Here’s what you need to know:

Eventually, just like the character in Fireproof, we each have a choice to make. We can continue justifying our actions and trade real life for the world of romance novels, or we can name sin as sin, throw the books away, and become the leading ladies in the stories of our lives as God designed.

Kendra Zickafoose is the wife of a really good man and the mom of four beautiful children. Her husband is the CEO of Carpenter Place, a local children's home in Wichita, Kansas, and their family is blessed to live and serve on the campus where he works. In addition to being a stay at home mom, Kendra is a contributing writer for Wichita Moms Blog, and she recently re-enrolled in college after a decade away from the books. Besides marriage and motherhood, Kendra's passions include building community, her faith, and writing words that make a difference. You can follow Kendra on Instagram.