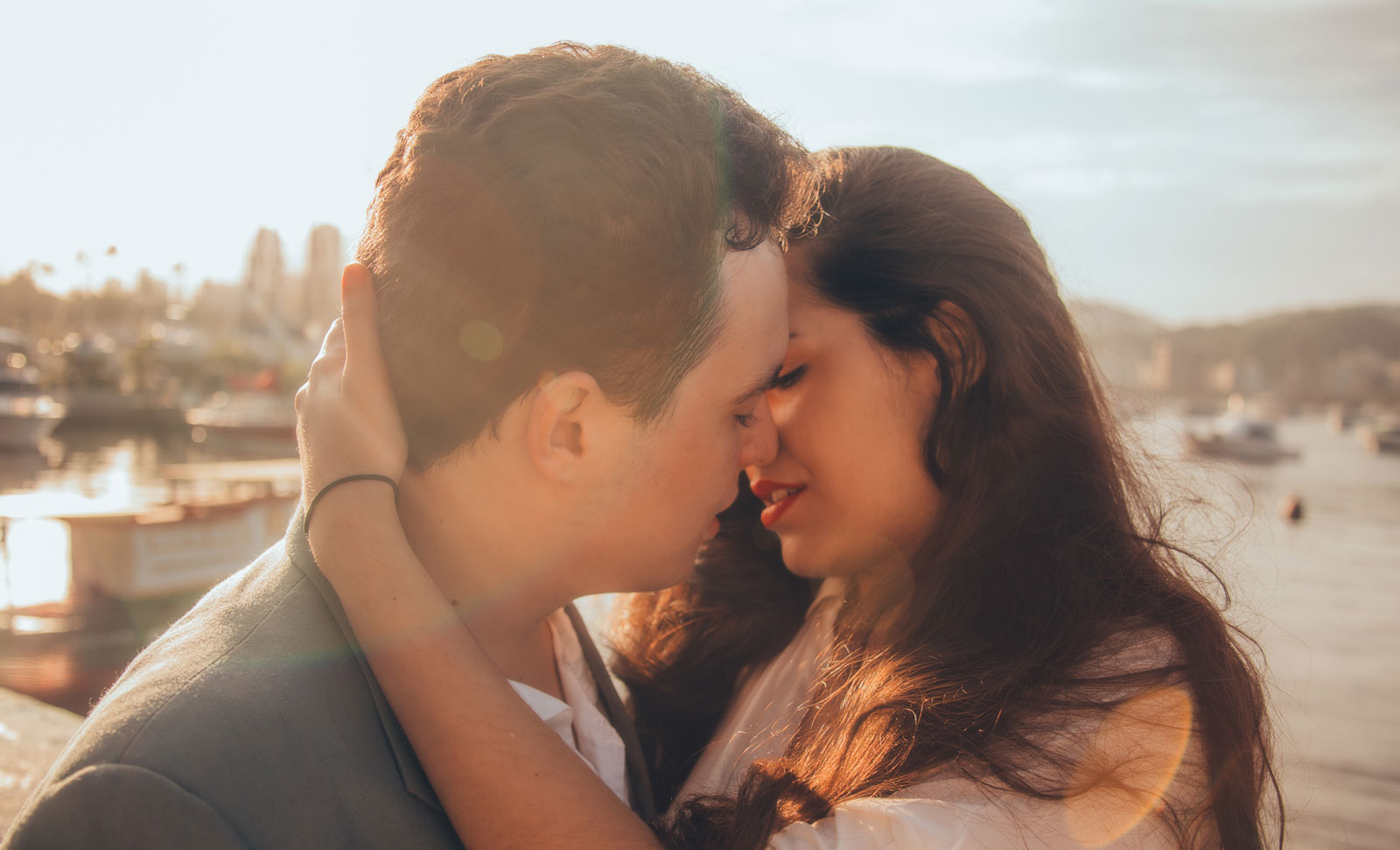 Katelyn sat in the chair across from me. She was soon to be married to the man of her dreams. Fidgeting with the hem of her flowered dress, she crossed her tanned legs and shyly looked away from my gaze clearing her throat, “I’ve read in the Bible that sex is sacred. Jason and I haven’t had sex yet, he is a virgin who has been waiting for marriage, but that’s not my story.” She hesitantly confessed.

I invited her to tell me more.

“Well,” she said, as her shoulders hunched forward as if she were trying to protect herself from her own memories, “When I was fifteen, I had sex for the first time. Not because I wanted to, she quickly explained, but because my boyfriend was older and had been putting lots of pressure on me. He said if I loved him then it was the natural thing for us to do. He also said if I didn’t, he could easily find another girl who would. I really liked him and didn’t want to lose him. So, I gave in. It was in the backseat of his car and was pretty much over before I even knew what was happening. He broke up with me soon after and I felt heartbroken confused and ashamed.”

I asked if there was more.

This time her eyes filled with tears as a red blush crept up her neck. “My first week of freshman orientation my friends and I were invited to a frat party. As we dressed up, fixed our hair and probably put on too much perfume, we excitedly talked about how fun it would be to meet all of these handsome guys. I was so naïve. I had no idea the punch was spiked. Somehow, I ended up in a room with a guy I had never seen before. He was handsome and aggressive….

Go on I gently encouraged.

With tears flowing freely, she allowed the dark hidden secrets of that unforgettable evening to unfold.

We sat together in silence for a few moments to honor her story. Eventually, I comforted Katelyn reassuring her that this violation was not her fault. The shame was not hers to carry.

She blurted, “You can see why sex doesn’t seem sacred to me.”

“Yes, Katelyn, your experience has had nothing to do with sacredness. God aches with you, I assured her. He is saddened that you were taken advantage of and violated.”

As the weeks passed, eventually, we began to process how sex could be something beautiful and sacred for her and Jason. She grieved her losses and came to a place where she could let go of the bad and consider letting the good in. I encouraged her and Jason to dedicate the sexual part of their upcoming marriage to God and to invite him to bless their intimacies by teaching them to how to become lovers to one another. After all, God is the creator of human sexuality, who better to ask help from?

Hebrews 13 reads, “Honor marriage, and guard the sacredness of sexual intimacy between wife and husband.” God wants sexual intimacies to be sweet and good and something important to every marriage. Marital sex cannot be ignored or taken for granted. Scripture affirms the goodness of marital sex and encourages couples to come together frequently.

The Song of Solomon is a celebration of a man and woman falling in love, getting married, and enjoying sexual pleasure together. They also fight about sex and have to learn how to negotiate different desires and inherent selfishness found in each one of us.

If you are married, I am sure you have had sexual challenges. Every married couple eventually does. If it’s not something from our past hindering sexual intimacies, then the everyday stressors of doing life together will bring the strain. However, we can’t use those things as reasons to neglect or ignore the importance of sexual intimacy. God’s word teaches that sexual urges are strong, but marriage is strong enough to contain them. I don’t think sex was ever intended to be used as a weapon against each other but an opportunity for us to grow into becoming mature lovers to our spouse.

Marital sexual intimacy is good. If it isn’t good for your marriage, please don’t ignore the issues, pretend they will go away or get better on their own. Seek help, normalize sexual challenges, and figure out how you can become sexual friends to each by showing care and compassion and then invite your spouse to become your lover. Pursue love first. Great sex always grows sweeter in the presence of God’s unconditional love.

Nancy Houston is an author, speaker, sex therapist, leadership and relationship coach, and licensed professional counselor. She is a director for the John Townsend Leadership Program in New York City and the Dallas/Fort Worth area and an adjunct professor and fellow at the Townsend Institute at Concordia University. She has been married to the love of her life since 1974. They have four married sons and eight grandchildren who delight them to no end. She loves to help others live well!