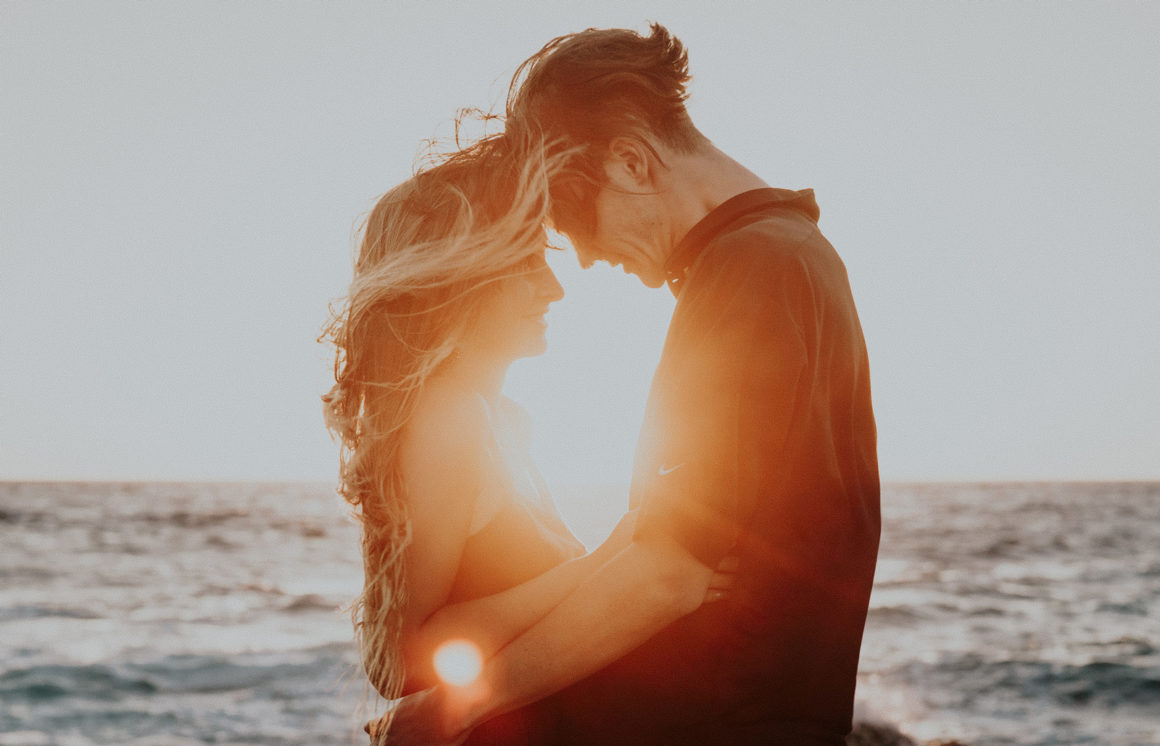 Today, we are witnessing one upheaval after another rattle our country and strain our ability to cope. There have been political eruptions, including an acrimonious impeachment trial, followed by a contested investigation of its origins. There has been a pandemic producing a public health crisis, the likes of which we haven’t seen in a century. There has been widespread racial unrest convulsing our divided nation. And, on the horizon, the advance of another hurricane season that often wreaks great havoc on the East Coast and the Gulf States. All of these things are on top of longstanding threats both within and without our nation that imperil our stability. There is little doubt that our nation stands in great need of encouragement and healing.

To understand the nature of that healing, it will take, among other things, a generous spirit of mercy and compassion, forgiveness and humility, reflection, and rationality, which are often in short supply in a rancorous and partisan environment. Unfortunately, the mischief of malice is always possible in a world caught in the self-destructive grip of sin. That’s why prejudice of one sort or another is the respecter of no culture, civilized or barbarian.

What’s interesting is that, in many ways, the collapse of modern marriage is a microcosm of similar forces at work. Without the healing power of mercy, forgiveness, and sober thinking, it is extremely difficult, if not impossible, to properly navigate the heavy seas of normal, not to mention exceptional, conflict. That’s why so many fail to reach the safe harbor of peace and harmony in their relationships. It’s also why we see so many calamities of marital shipwreck.

A Hollywood film of yesteryear, starring Michael Douglas and Kathleen Turner, and titled, The War of the Roses illustrated, in dramatic fashion, the destructive prejudice of two marriage partners intent on getting revenge against one another. While few relationships end up in such escalating violence, the poignant (and teachable) moment in the movie came near the conclusion, when they stopped their otherwise nonstop fighting for just a moment—long enough to ask each other a critical question. They looked at each other with rather puzzled expressions, and asked in quiet, almost remorseful tones, “How did we get here?” Both stared vacantly into space as neither of them could answer that simple question. They were too consumed by their hatred of one another.

In many marriages, this question goes essentially unanswered, even if their relationship hasn’t descended into the depths of mayhem that we could see between the Roses. But it is a crucial question if you don’t want your marriage to be rocked by interactions that are debilitating and destructive, and, therefore leave a trail of personal anguish and alienation, if not divorce.

We all say and do things that are potentially damaging to our marriages. Without question, you can count on that. We are perfectly capable of behaving in ways that are anything but uplifting to our partners. It’s part of our sinful DNA, our inherent tendency to rebel against God’s design for our lives. Even as believers, though we may not be aware of it at any given moment, we have a war going on inside us, pitting our sinful nature against our redeemed nature. No believer is immune to this struggle. There are only those who are more and those who are less attuned to it. When we are attuned to it, it’s called humility, a virtue that is indispensable to a sound marriage.

So, what is the godly design that promises the outcomes we want? We read in Micah 6:8 that “He (God) has showed you, O man, what is good. And what does the Lord require of you? To act justly and to love mercy and to walk humbly with your God.” These three things represent the core of God’s plan for your love life, as well as for your life in general.

The first, to act justly, is best translated into treating our partners with honesty, fairness, and love. In Ephesians 4:25, we are told to speak the truth in love. We are to actively seek transparency with one another, which requires listening to each other as well as speaking honestly from the heart. That, in turn, requires the self-discipline of attention to what the other is saying, since, as humans, we can apprehend information faster than we can speak. In other words, there is always the danger that our thoughts will sweep past the words of our partners simply because we can hear and think faster that the other person can speak. This tendency can otherwise prevent us from accurately hearing what that person has to say.

Not only must we accord our partners a fair hearing, but we must also respect what they say and do, regardless of whether we agree with them or not. That means avoiding behavior that ignores them, treats what they want as ridiculous or stupid, or retaliates against them for thinking and acting in ways that are different from us. In a follow-up verse, the Apostle Paul tells us, “not to let any unwholesome talk come out of your mouths, but only what is helpful for building others up according to their needs.” That’s to say, act justly toward them in all your ways. So many times we hurt our partners in the very areas in which they are most vulnerable because of painful experiences in their own childhood. They need reassurance and we give them uncertainty; they need understanding and we give them a cold shoulder; they need gentleness and we emotionally treat them roughly.

The second point that the prophet Micah argues, as an important part of God’s design, is that we love mercy. Notice that we are told not simply to try to be merciful, but we are to actually love being merciful, i.e., to so thoroughly enjoy the act of mercy that it has literally become part of our nature. Let’s face it:  Our partners are going to mishandle things, just like we will. It’s called being human. That’s why the Bible spends a lot of time talking about exercising mercy with one another. It speaks of getting rid of your bitterness and rage and every form of malice (Eph. 4:31) and, instead, “being kind and compassionate to one another, forgiving each other, just as in Christ God forgave you”(Eph. 4:32). In other words, our readiness to forgive others is founded on the reality of God’s forgiveness of us, even though our behavior toward him is often more egregious than most of our behavior toward one another.

For example, do you go for long periods of time without listening to or talking with your wife, as you may do with God? Or, do you blame your wife when you experience a painful setback in your life, as you may with God?

We must not forget that forgiveness is an act of grace, while trust is an act of experience built up over time. It’s important to understand the difference. You’re asked by God to truly forgive your partner when he or she fouls up, meaning you decide, out of mercy, to give them emotional amnesty for his or her behavior. That, however, doesn’t mean that you automatically trust them going forward, especially if that behavior has been toxic to the relationship. Trust, which is the reliance on the dependable goodness of the other person’s behavior, slowly builds with the experience of genuine change. The cry, “If you don’t trust me, then you haven’t forgiven me,” is a false manipulation by those who really don’t want to experience any consequence to their behavior.

The third point the prophet, Micah, makes is that we walk humbly with our God. This means we act, not according to what we want, but according to what God wants. When we take the “me” factor out of it, we are left with an attitude of selfless service toward others based, not on fear or low self-esteem, but on a sense of worth affirmed in Christ and sense of empowerment by the Holy Spirit (2Tim. 1:7). So, when we speak of humbly serving one another, we mean relating to them, not from the motive of what we can get out of it or in terms of how it makes us look, but from a genuine desire to address their needs. It’s not based on inferiority feelings or on unresolved guilt or even on over spiritualized legalism. Rather, it springs from a heart transformed by God’s love.

When any of these three elements are missing in a marriage, like a three-legged stool, it will not stand. Troubled marriages can be viewed as a microcosm of societal unrest. In terms of consequences, a biblical message lost on the marriage of two believers is not much different than the message of mercy and reconciliation lost on a society that wallows in anger and resentment. Both lead inexorably to tragedy and disillusionment. While trying to fix a broken nation is a daunting task, fixing a broken marriage is more readily doable, but only if we recognize the superiority of God’s design for relational wholeness.

When God is in charge, the prognosis is always gratefully positive, mainly because He is relentlessly loving and merciful. Now, that’s a prejudice we can all live with.

Photo by Christiana Rivers on Unsplash