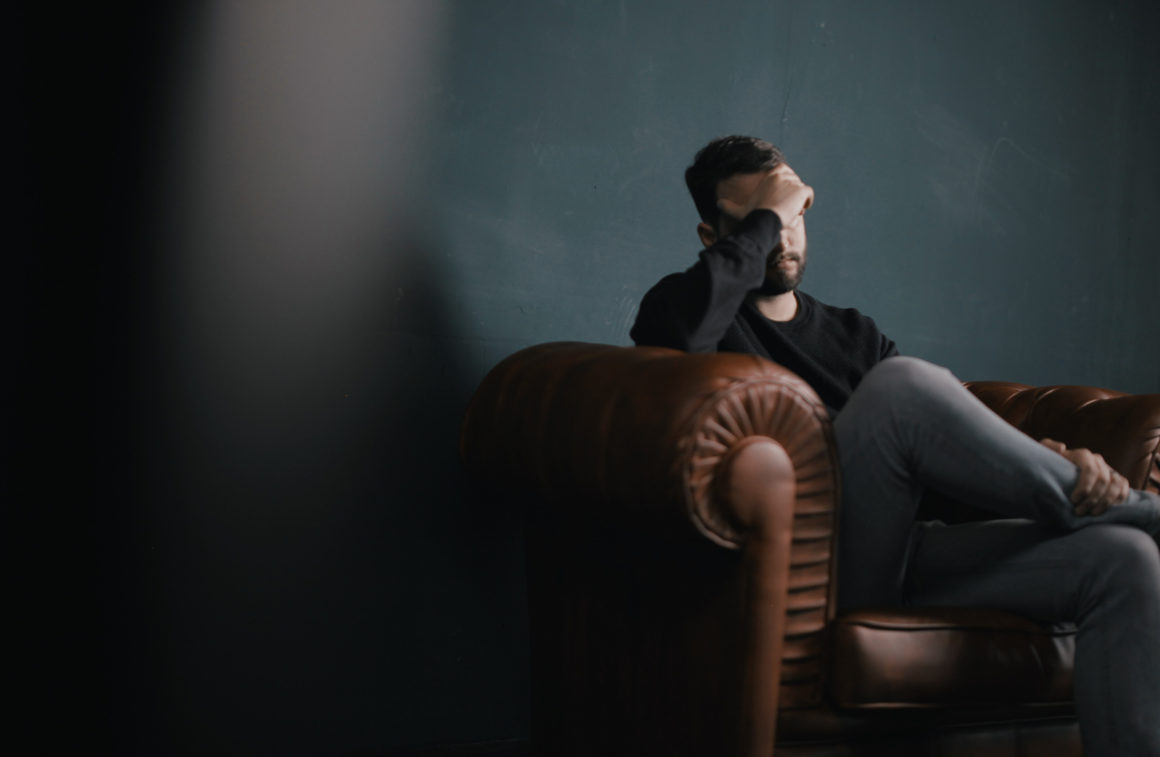 As a former middle-school/high-school athletic director, it became a regular thing to receive emails when a parent was angry that their child was not given the opportunity to be a starter or star of the game. They were disheartened because they wanted to hear their child’s name called for the starting lineup over the loud microphone with cheesy music playing and given the chance to thrive. They wanted all of the children to receive equal playing time.

While, naturally, we all want to be a starter or the MVP of a game, sometimes it’s not our moment.

Those who swish three-pointers on the basketball court without hesitation didn’t just start swishing “threes” with their eyes closed overnight.

They put in a lot of sweat, tears, and additional practice hours to get there.

They showed up before practice and stayed afterward.

They sat on the bench for a few seasons and studied the game.

They took the opportunity to learn from other players of the game.

They became invested in the game and in their team. They chose not to quit just because it wasn’t their season to be a star.

Marriage is sticking together through the winning seasons and the losing streaks of life.

Marriage is cheering for the other person when they are on center court, even if you are on the bench.

Marriage is vowing to put the work together, even when things feel off and in complete disarray.

Love never gives up, never loses faith, is always hopeful, and endures through every circumstance. (1 Corinthians 13:7)

The world tells us to run when we face conflict, but God tells us not to lose faith, to keep moving forward, and to trust Him.

When you’re the team that is down by 40 points in a basketball game, you want to quit. You feel that all hope is lost and there’s no point in continuing with the game. You might start dragging your feet or ask to come out of the game.

In marriage we face:

Perhaps you stopped dating, stopped trying, and forgot to put the extra work into your marriage.

It’s in these moments that we must grab our theoretical tennis shoes and vow to run beside our spouse through the winning seasons of life as well as the losing streaks of life.

A great marriage is not when the ‘perfect couple’ comes together. It is when an imperfect couple learns to enjoy their differences. –Dave Meur

Don’t overlook the teammate that you have in your spouse.

Don’t overlook the opportunity to cheer for them when they get promoted at work, even if you were just looked over for a promotion.

Don’t overlook the opportunity to celebrate all of the victories of life, even if it’s the smallest thing.

You just paid off a medical bill? Celebrate together.

You just signed up for a Bible study? Celebrate together.

Your non-sleeping child slept for 5 hours in a row at night? Celebrate together.

Your spouse’s victories are your victories because you are teammates, not competitors.

In marriage, we must embrace the concept that we are better together and that what God brought together is worth fighting for. It’s worth putting the work in. It’s worth the starring role and the supporting role. Don’t give up on your marriage, whether you feel you are 40 points behind in life or you’re on a winning streak.

The goal in marriage is not to think alike, but to think together. –Robert C. Dodds

—–
Photo by Nik Shuliahin on Unsplash

Lizzy Christian is a toddler-chasing, coffee-sipping, firefighter wife, and vacuuming enthusiast who has a passion for writing. She is the founder of the Fire Wife Chronicles, which is geared on topics of motherhood, marriage, first responder family life & faith/hope. Lizzy received her undergrad in Crisis Counseling from Liberty University and her Master of Arts in Human Services Counseling – Crisis Response and Trauma from Liberty University’s Graduate School. She is a two-time NYC Marathon finisher and avid runner, and former School Counselor and Athletic Director. Lizzy married her high school sweetheart and together they have a son and a daughter. Visit www.lizzychristian.com for additional resources and upcoming projects.