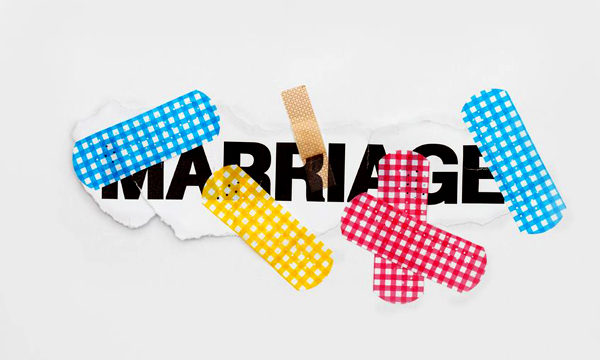 There is no area in which God’s power needs to be more graphically demonstrated than in marriage. Today, over half of all marriages end in divorce. Compounding this tragedy is the fact that not only are the marriages of non-Christians being destroyed, but believers are streaming into the divorce courts as well. For Christians to experience such defeat is an embarrassment to the kingdom of God and an insult to the Creator of marriage.

The Bible tells us that God has the power to do anything He wills. Although God is all-powerful, many Christians don’t believe He can keep their homes together. Christians often don’t recognize God’s power to heal their hurts and repair the damage to their marriages and families. Instead of running to God for help, they accept defeat and sometimes adopt loose living because “everyone is doing it.” It is not unusual to hear Christians excusing their immorality with statements like, “I’m only human.” They have bought Satan’s lie that failure in one’s personal life and in one’s marital life is to be expected.

In some Christian homes, battle lines are drawn. Husbands are looking at their wives and saying, “If I hadn’t married you, I’d be successful and important by now.” And wives are looking at their husbands and saying, “If I hadn’t married you, I wouldn’t be stuck at home with four kids while you’re out having a good time.” Negative, selfish attitudes like those are bringing tension in many homes to an explosive level. The fact is, many people simply don’t know how to be married. They have never studied God’s instruction manual on marriage. The Bible provides clear guidelines for making good, stable marriages, but too many people are looking for directions in other places and ruining their marriages in the process.

Many people subscribe to the popular version of love and marriage that begins when two young people fall in love an emotional experience identified by chills, thrills, and butterflies in their stomachs. With eyes only for each other, the infatuated pair promise undying love and rush to the altar to pronounce their vows. Unfortunately, soon after they say, “I do,” they don’t anymore. Their relationship looks as if they were married by the Secretary of War instead of the Justice of the Peace. Divorce seems the only way to forge a truce.

I recently came across an interesting illustration of the way marriages deteriorate over the years. The comments are those of a husband whose wife has caught a cold during the successive years of their marriage.

An example like this one makes a very subtle process look obvious. As a marriage decays, our focus shifts from concern for our spouse, to mutual concern, to concern for ourselves. Whether consciously or unconsciously, both husbands and wives frequently fall prey to this phenomenon. And the process of deterioration can be alarmingly quick.

How can things fall apart a week after the honeymoon? And why do marriages break down after ten, fifteen, and even twenty-five years? The root cause is the failure to understand God’s design and purpose for marriage. More on that next time …. 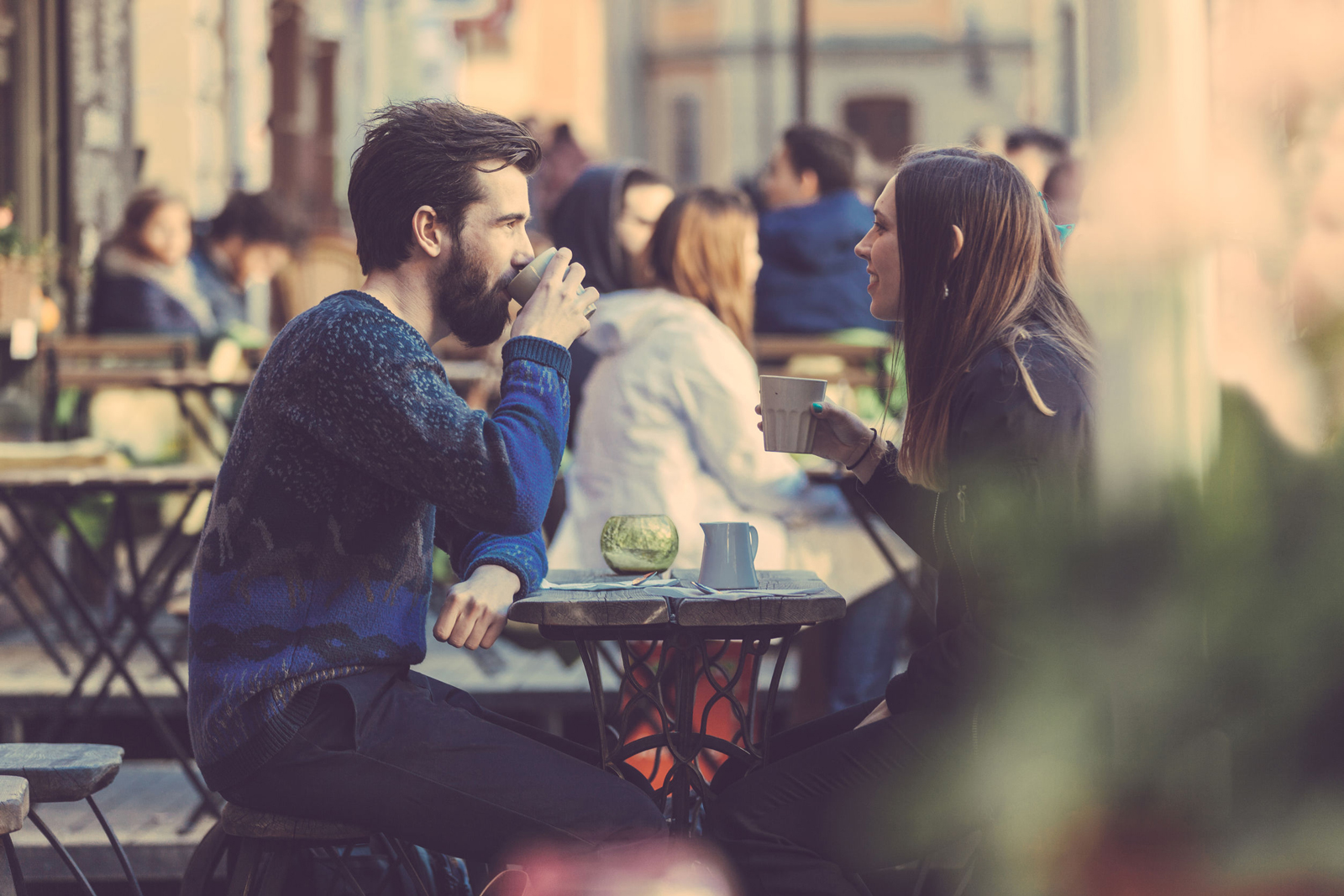 How Real is Your Marriage?