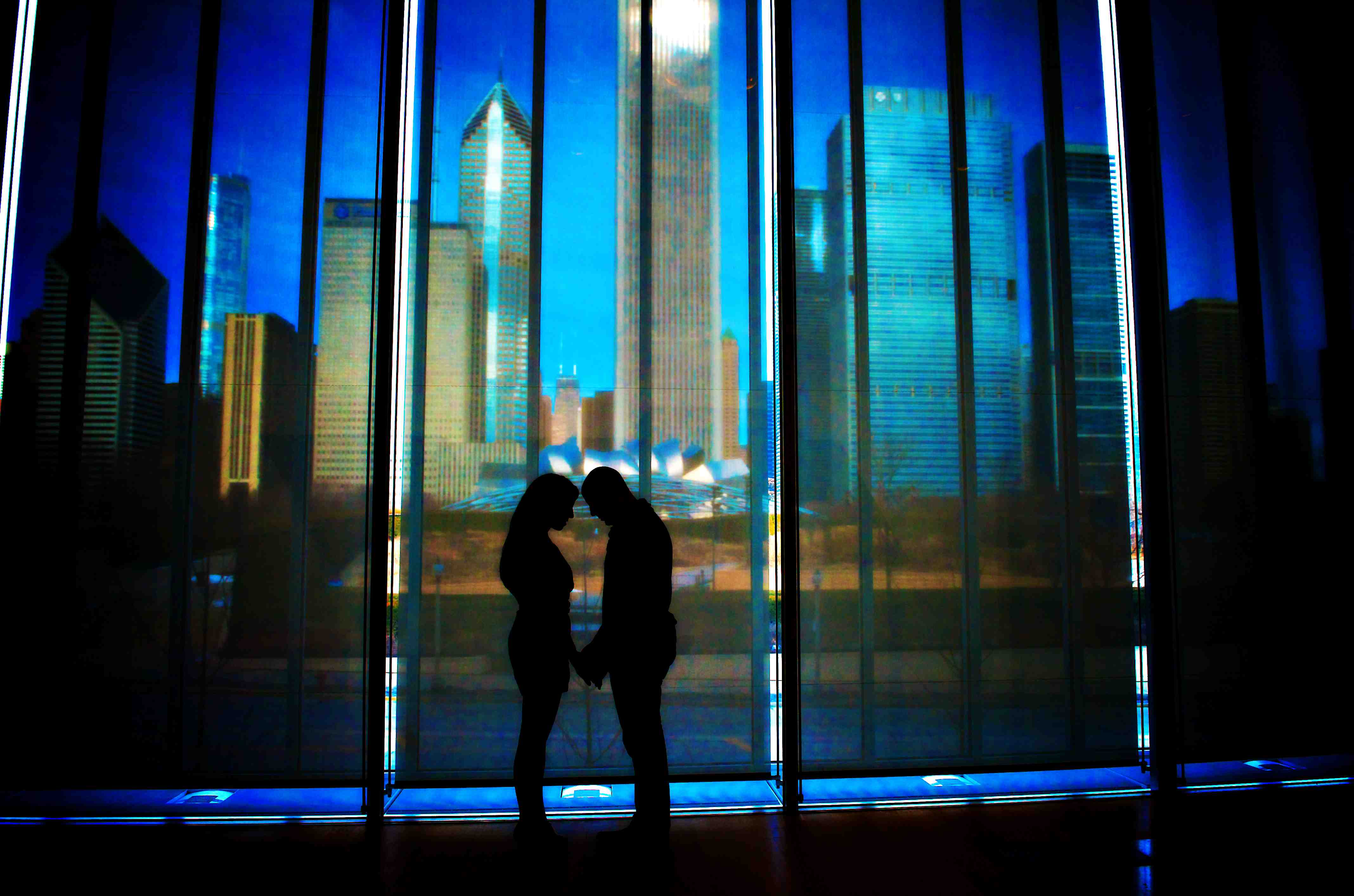 Americans adore romance. Almost all of us long to fall truly, deeply, madly in love sometime in our lives.

When we finally find our ideal person, we rocket into rapturous feelings that leave  us breathless, euphoric, walking on air. Once and for all and forevermore we’ve ascended into the promised earthly paradise of radiant happiness. Or so the story goes….

Romance is not enough
To be sure, romance can be a magical beginning. But it has to be only a beginning, or our lyrical emotions are likely to rush us to love’s end. Psychologists tell us that the feelings of falling in love normally last 18 months to three years. After that, they fade and fizzle out. That’s when one lover or the other believes he or she has “fallen out of love.” Some disappointed lovers try to rekindle lost emotions. But that doesn’t work. As the old song says,

The feeling’s gone and I just can’t get it back.”

The only solution for the lover in love with love is to dump the worn-out relationship, find a new ideal person and start the cycle over again. And so it goes, again and again, as romances die, some 80 percent of cohabitations dissolve within seven years and the national divorce rate hovers around 50 percent.

The society proposes no alternative to this tragic and often agonizing script. Following its lead, we can only fall in love and take our chances—with the odds definitely not in our favor.

Is there another way?
Yet history, the Bible and the latest findings of psychology come together in providing a solution for failing modern love. When we fall in love, they all tell us, we also can start to rise in love. Falling and rising have been understood as different kinds of love since the days of the ancient Greeks. Probably the master psychologists of all time, they had at least ten words for different type of love. Among the most useful for us are eros and agape, both adopted in Christian church writings and modern psychology.

Eros is the need-love we fall into. In its fullest definition, eros is the yearning people feel for wholeness or completion. They can satisfy its promptings by gaining  skills, ability and character, growing better, bigger, onward and upward. Or they can try to fill the hole in themselves not by becoming whole people but by drawing in things from outside themselves: material goods, fame and acclaim, or other people they utilize to get love and be loved.

Many psychologists from Sigmund Freud onward see romantic eros as regression to an infantile state of dependence. “A species of neurotic love,” as New York University psychologist Martin S. Bergman labels it,  acquisitive romance seeks a kind of big mama to provide endless satisfactions. This threatens to drain one person or the other and end in disillusion, depletion and emotional damage.

Rising to gift-love
Agape, or gift-love, dwells a pole apart. It’s the kind of love we rise to. Martin Luther in the sixteenth century described agape when he said: “To love means to wish from the heart what is good for the other person, or to seek the other person’s advantage.” Modern psychologist Rollo May echoed this meaning:

We have defined agape as esteem for the other, the concern for the other’s welfare beyond any gain that one can get out of it….”

Scripture overwhelmingly supports this emphasis on generous love. It certainly accepts eros-love as a natural emotion. The Old Testament’s Song of Songs, attributed to King Solomon in the tenth century BC, portrays two lovers rapturously praising each  other in one of the most beautiful love poems in history.

Yet generally, the Bible pays little heed to passionate love, except to point up its dangers. The Greek translation of the Old Testament uses the word eros only twice. The New Testament doesn’t use it at all. When Jesus and his apostles speak of love, they invariably mean generous agape, which applies equally to God’s love for us and our servant-love for God and each other.

Two loves together
When we fall in eros-love and add agape to the union, we rise in love. Then  a whole new relationship begins to unfold. Falling and rising are not only different kinds of love. They also have different expressions and results:

The big question
When we rise in love, the working question no longer is “Do I love her?” but “Will I love her?” Love ceases to be a passive emotion, a mere reflex action or response to stimuli. Instead, it changes from a noun to a verb, becoming studied, considered, premeditated, voluntary, deliberate, an act of the will.

Bruce Brander is an award-winning journalist and author specializing in sociological subjects. He worked on the staffs of newspapers in New Zealand and the United States and was a writer and editor for National Geographic. For many years he served as traveling journalist and editor for World Vision Christian relief and development agency. He is author of six books on travel and social issues, including Love That Works: The Art and Science of Giving. He lives in Colorado Springs with his wife Mary, an artist. They have four children.