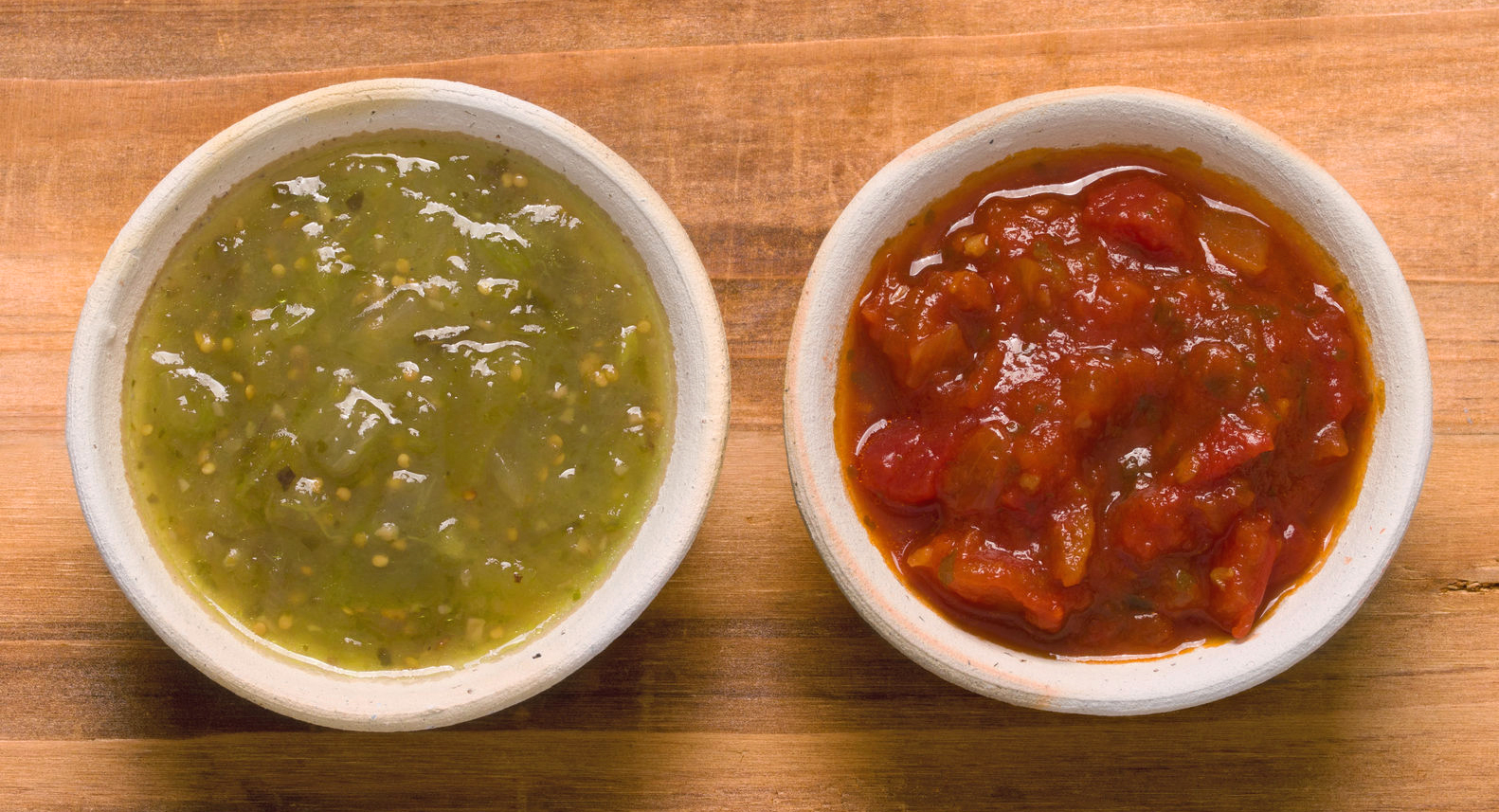 Let’s start with hot sauce, shall we? If the question arose in the aisles of Harris Teeter whether we should buy Texas Pete’s or Frank’s Red Hot, my husband Ted quickly answered, “Both/and.” After all, you could never have too much hot sauce, right? Right.

It didn’t take long for me to realize that Ted wasn’t an either/or sort of guy. Nope, this man I’d pledged my life, love, and commitment to was a both/and kind of fellow. Well, at least in the innocuous matters of life like hot sauce, that is.

This both/and mentality of his not only affected our hot sauce buying practices, but also matters of feet and queen-sized sheets.

Since living and sleeping together were new to us both, we quickly discovered that each of us had a very different idea of the relationship between feet and sheets. Yep, you could say we hit one of those marital culture shock moments in our new union.

The thing was, Ted’s feet ran hot. Twelve years later, they still do. (That is, unless he’s coming down with something. If he suddenly dons wool socks, it’s time to buy some Robitussin and brew some hot tea.) As a result of this “hot foot,” as he calls it, he prefers to uncover his feet at night. Before climbing in bed, he walks to the end of the mattress and neatly folds the bottom of the covers up.

My feet run cold. Not only do I prefer to keep them covered at night, but I like to snuggly pull the sheets and blankets up under my feet. Kind of cocoon-ish like. Maybe one of these days I’ll wake up with wings.

You’d think that this difference of ours – folding the covers back, tucking them under – would cause fights. And lots of them at that. But it hasn’t. Not once in a dozen years.

I kind of am. At least, when I stop and think about it. After all, it’s an argument just waiting to happen, right? Right.

So what’s been our secret to a conflict-free zone in the area of sheets and feet? It’s that both/and philosophy of Ted’s that I mentioned earlier.

You see, thanks to his influence, we came to the conclusion early on that it didn’t need to be either/or. It didn’t need to be either feet uncovered or feet cocoon-style. Instead, we could both have our individual preference. He could uncover his feet and I could cover mine. Sure, it took some patience as we worked out the “logistics” of it all, but it wasn’t long before we had a system that worked for both of us.

And do you know what we’ve found? It’s this: When it comes to those not harmful, not-really-that-important-in-the-scheme-of-things matters of life, every marriage can use some both/and.

The both/ands are those places where you meet in the middle. Where you strike a balance. The places you decide it doesn’t have to be either your way or your spouse’s way. They are, as I talk about in my book Team Us: Marriage Together, the places where you both choose not to pick a battle. Those places where you remind yourselves of the words of James 4:1 about “what causes quarrels and what causes fights among you” and determine not to make something a bigger deal than it is.

Perhaps you don’t have issues with sheets and feet. Maybe you both naturally have cold feet, or maybe hot. But I’m sure there are other areas that immediately come to mind. Areas where you’ve clung too tightly to an either/or mentality. For example, how the dishwasher should be loaded or the proper “resting place” for dirty laundry or even the over/under of toilet paper etiquette. If so, I encourage you to decide to move from that place of either/or to one of both/and.

I could make a list of the areas Ted and I’ve settled in the land of both/and. For me, though, matters of sheets and feet are by far my favorite.

Each night, as I glance toward the end of our bed, I see half of the covers neatly folded up while the other half is snuggly pulled under. It’s a regular, visual reminder that in our marriage it doesn’t always have to be either/or.

Not only that, but it leaves me continually grateful to have married a both/and kind of guy. The kind of fellow who doesn’t simply meet me in the middle, but also keeps me well-stocked in hot sauce.