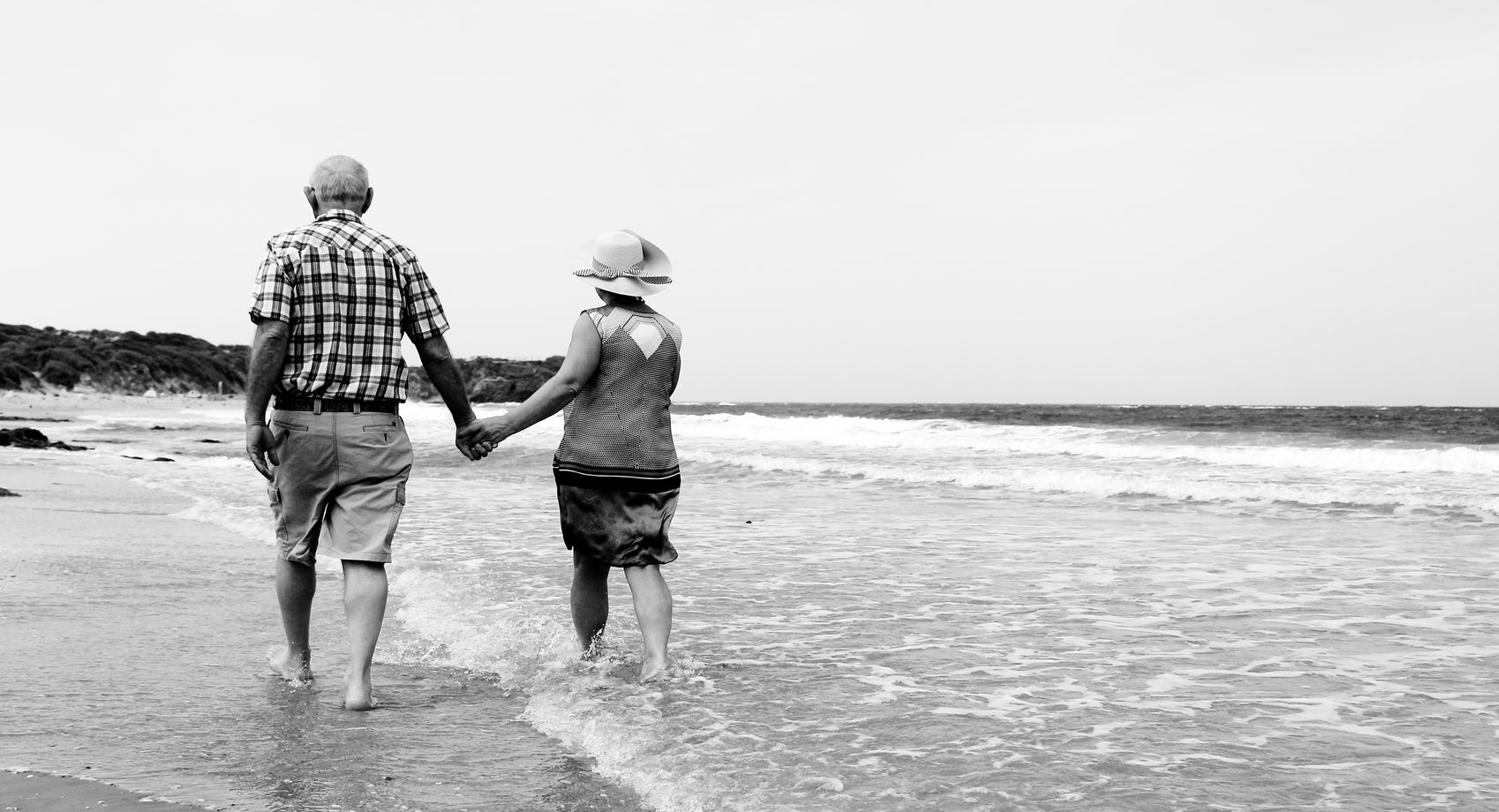 A beautiful young lady, who is in the process of planning her wedding day, wrote and asked me the following question: “How do I make my marriage last?”

Her parents divorced when she was young and her dad subsequently married two more times.

Having been involved in a few divorces and marriages that my parents have gone through – firstly as a child and then as an adult – I could so strongly empathize with her fears and concerns. How does one make a marriage last when one’s own parent’s marriage didn’t last and often the subsequent marriages ended in divorce as well?

Divorce has also become so common now-a-days. In December last year, News 24, reported on the Marriages and Divorces 2012, Statistics South Africa (Stats SA) findings under the heading Wooing and weeping: marriage and divorce in SA.

These were some of their findings:

Most of 2012’s divorcees were ending a marriage for the first time; about 2.0% of men and women were at least third time divorcees.

Divorce has always played a large role in our children’s lives (starting with their grandparents). In every single class they have ever been in from pre-primary years, there have always been children who come from families where the parents are divorced. In fact we always knew when one of their peers parent’s marriage was breaking down because they would go through a stage of seeking reassurance from us that we would never get divorced.

A few years ago I was really shocked and saddened by a comment my daughter made one morning. We were on our way to school and I was to meet with other mothers to pray for our children. I asked my girls if there was anything they wanted us to pray about. We had just returned from attending the wedding of my husband’s niece in England. The following were their responses:

Amy said, “Please pray that Clare and Pav will have a happy marriage.”

Sarah said, “Maybe you should rather just pray that the marriage will last!”

How incredibly heartbreaking it is to hear children speak about marriage in that way.

In his paraphrased version of the Bible, Eugene Peterson writes the following:

God, not you, made marriage. His Spirit inhabits even the smallest details of marriage.” —Malachi 2:15 (MSG)

In his wedding sermon, Dietrich Bonhoeffer talks about marriage between a man and a woman, saying of marriage:

…with your love you are founding a home.”

This is why divorce is so heartbreaking and damaging to children. When their parents—who have sworn before God to love each other for eternity—separate, children no longer have a safe home to find refuge in.

The other thing is that we tell our children that they must not make promises they cannot keep and yet, here are the adults, breaking the promises they themselves made!

Our duty to each other and to our children is to love our spouses. When we find this difficult, we need to seek help. We need to kneel before God and pray His healing into our marriages. If necessary, we may need to seek godly counselling. Additionally, we need to start reading His Word in order to find out His design for our marriage.

We need to also always remember that we are not our parents, we are free to choose a different legacy for our marriage and our children. We have to choose to stay in love. The saying “love is not a feeling, it’s an act of your will” is so very true.