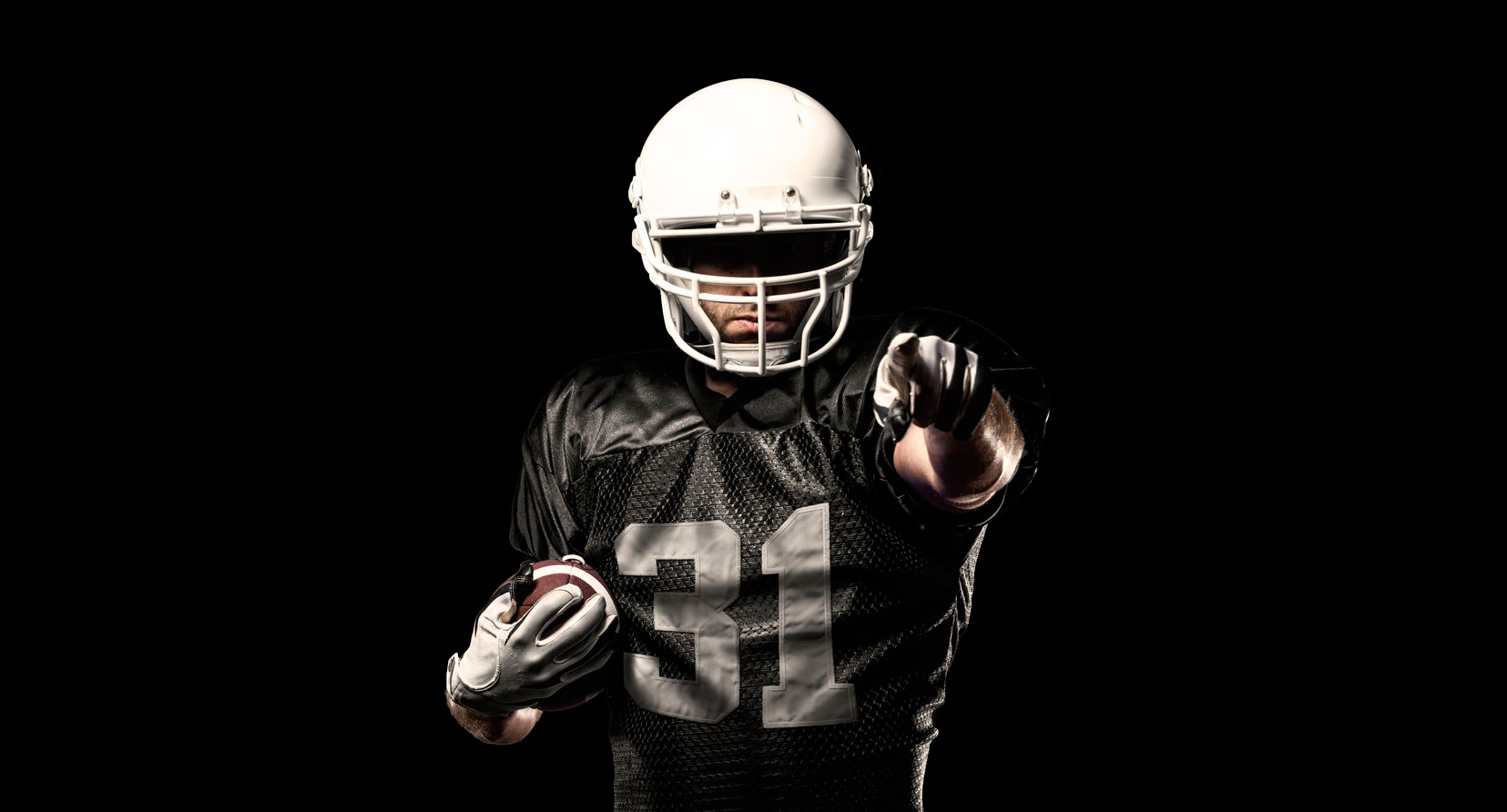 As much as I would love for you to be Tom Cruise (plus Jesus, minus whatever religion he’s into now, the paparazzi, and subpar acting—is he really still making movies?!) in Jerry Maguire and have you burst through my door declaring your undying love and desperate need for me, you do not complete me. And I do not complete you.

I know, I know, it sounds so awesomely romantic to literally be unable to live without someone because a part of you is missing. I mean, you can’t get more Romeo-and-Juliet than that, right? Like, let me drink poison if we can’t be together so I won’t ever have to live without you and I would literally rather die than live without you because you. Complete. Me.

We are, in fact, full persons, created in the image of God in need of no one but Jesus Christ. True story.

When well-intentioned married people refer directly or indirectly to singles being incomplete, or only half a person because we’re unmarried, they’re only telling half-truths.

Maybe I’m single and I just don’t get it. Maybe I’m young and naive enough to think I can survive as a single adult. Maybe I’m missing something huge here, but I don’t think I am.

Jerry Maguire might be right about one thing—Yes, we are incomplete people. But it’s not because we’re unmarried. It’s because God has “put eternity in the heart of man” (Ecclesiastes 3) and that “His invisible attributes…have been clearly perceived ever since the creation of the world” (Romans 1). Without Him, we are incomplete, lacking something, missing a critical part of our soul.

We often try to fill that hole with things other than Jesus, don’t we? A spouse, a child, a career, money, stuff, booze, drugs, sex, power, fame, and a whole host of things this world has to offer, some good, some not-so-good. We think it will satisfy that hole. But it doesn’t.

Your spouse leaves.
A child grows to hate you.
You loose your job.
You always want more of the booze or the drugs or the money or the power or the stuff.

Jesus came to fill that hole. And He’s the only one that can.

And until He is the one to fill that hole, you’ll be incomplete. But it has nothing to do with what’s on your left hand or who you’re going home with at the end of the night.

Yes, I want to get married. (But for the record, NOT to Tom Cruise/Jerry Maguire.) But until I do or even if I don’t at all, I will still be complete. I won’t be missing my “other half” or only be a part of a person because I’m only one person. Nice try, Jerry Maguire. Nice try.

I have Jesus. I am complete. I have all I need in Him. And so do you.

Emily Gehman is a Storytelling Coach by day, freelance writer by night, and follower of Jesus at all hours. She works with AUHENTIK Magazine, writes at emilygehman.com and tweets @emilygehman. Emily has eight nieces and nephews and is in a long-term relationship with her dog, Rockwell.

Marriage is an Agreement