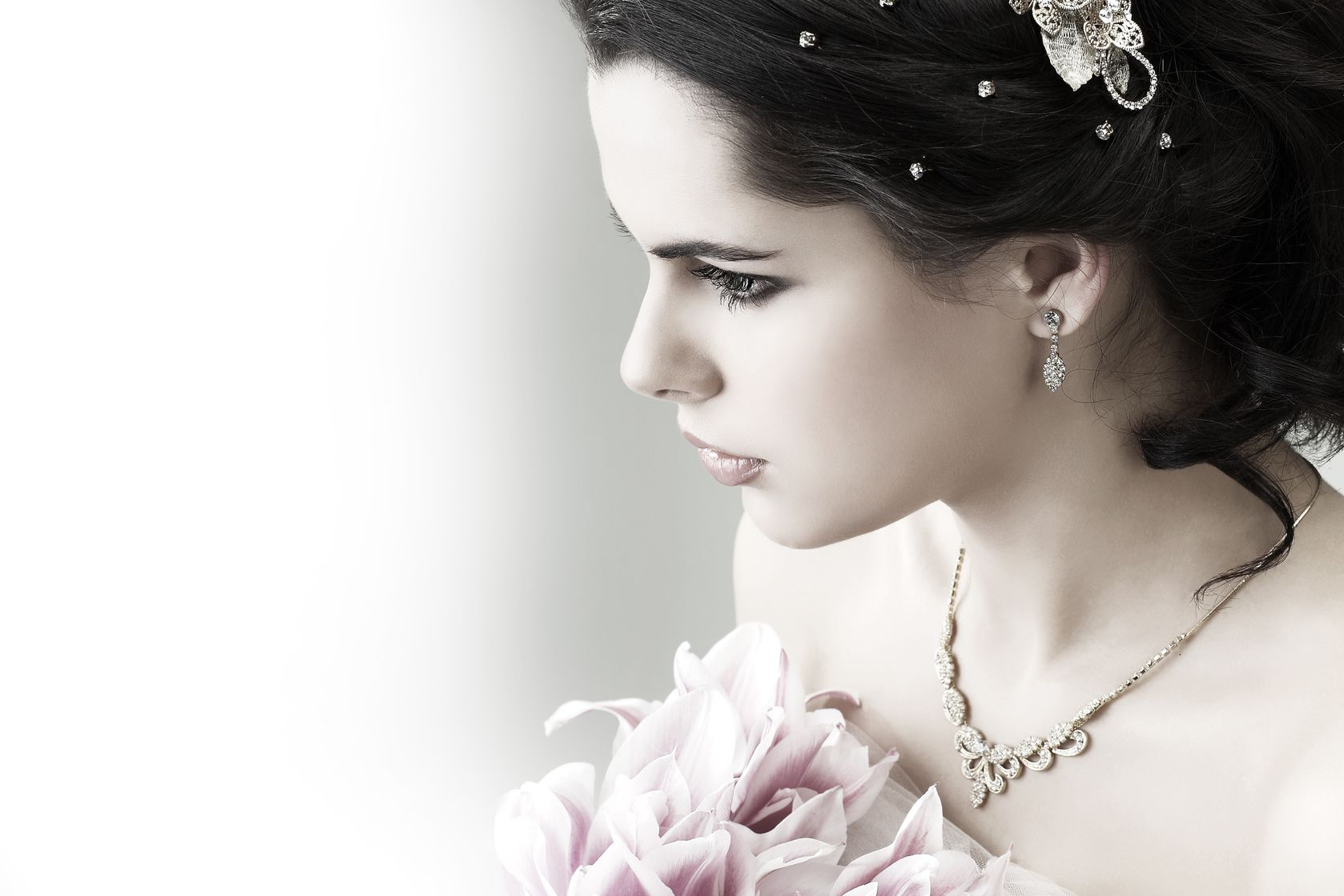 Death. It’s not exactly something you want to equate with a wedding. After all, that’s what funerals are for, right?

So it seems logical that the Grim Reaper – whom How Stuff Works describes as “the black-cloaked, scythe-wielding personification of death” – should not be on the guest list.

Perhaps not literally, no. Metaphorically, though, I say yes. Invite the Grim Reaper to your wedding. My husband Ted did.

Allow me to explain.

Prior to our wedding, Ted realized that marriage required death. More specifically, the death of the single man. It was an understanding he came to back in 2002, years before Brad Paisley started singing country tunes about it. And for Ted, it signified not that “all good things must end,” but that in order to begin a new and exciting season, “some things must end.” Death isn’t just reserved for the groom, though. The death of the single woman benefits marriage too.

So what exactly does inviting the Grim Reaper to your wedding look like? What “must end”? Here are two things.

1. It Means to Let Go of Old Habits

To let go of ingrained habits that may be fine when you’re single (e.g., making expensive purchases on a whim, or staying up all hours of the night), but not-so-great when you’re married, isn’t a quick and easy process. It’s not going to be instantaneous. It takes time. Years, even.

Here’s the thing, though, letting go of a habit starts when you make the decision that you want to let go of it. In her article at Psychology Today, Susan Krauss Whitborne writes, “You can only change what you decide you want to change. All psychological models of change emphasize the importance of commitment as a necessary first step.”

Your wedding is the ideal opportunity to not only commit to your new spouse, but to making the changes necessary to help your relationship succeed. On the honeymoon and beyond, you can put action to your decision, understanding that “practice makes progress” when it comes to the death of old habits.

2. It Means to Kill Unrealistic Expectations

There’s this cultural idea that marriage – or any romantic relationship, for that matter – is, at its core, all about making you happy. Fulfilling you. I will be the first to say that marriage can indeed make you happy. But it won’t make you happy all the time – and it’s important that you kill the unrealistic expectation that it will.

One reason I’m a big fan of traditional wedding vows is because in thirteen years of marriage I’ve learned they convey an accurate, realistic picture of what marriage is. It is a relationship that will encounter better and worse, richer and poorer, and health and sickness.

You set yourself up for disappointment and frustration if you don’t accept this from the moment you promise, “I do.” Yet, when you bring this understanding into your marriage, you are better able to face the ups and downs together with your spouse because you realize it’s simply an expected part of the journey.

Death is Inevitable … Embrace It

Perhaps you’re familiar with the fictional tale of the three brothers. Weaved by author J.K. Rowling in Harry Potter and the Deathly Hallows, it’s the legend of three men who use magic to cross a treacherous river and in the process cheat Death. As you can imagine, Death doesn’t take kindly to this. In turn, he tricks the brothers into accepting prizes for evading him. Prizes that eventually lead them back to his door.

Yet there’s a notable difference in how the brothers meet Death a second time. We’re told that Death takes the first and second brothers for his own. Their ends are sorrowful and untimely. For the third brother, though, it’s different. He alone “greeted Death as an old friend, and went with him gladly.” For each brother, being taken by Death was an inevitable end.

In marriage, death is inevitable too.

Well, we can choose to greet death as an old friend as we willingly kill our old habits and unrealistic expectations. In exchange, we’ll receive a strong, healthy marriage. Or, we can choose to hold on to these things and watch as death slowly eats away at our union. It’s our choice.

Sure, metaphoric or not, the Grim Reaper doesn’t exactly scream “invite me to your wedding.” But when you stand where I am – thirteen years and counting into marriage – and look back, I think you’ll be glad you discovered that death wasn’t so scary after all. In fact, maybe – just maybe – you’ll decide that Grim Reaper was an ideal wedding guest, after all.