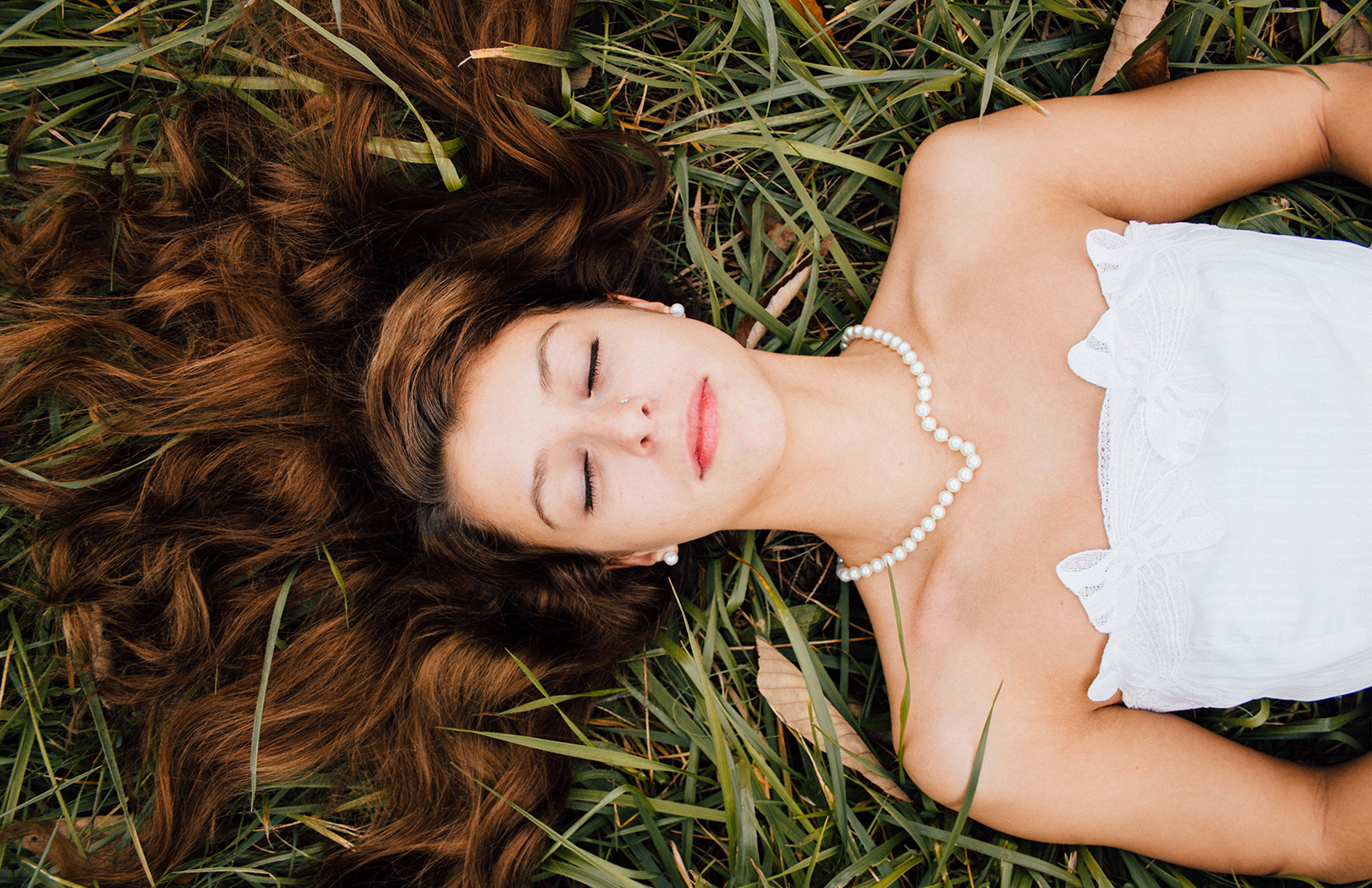 How do we know we’ve married the right person? Especially after the honeymoon and this person’s flaws, bad habits, and selfishness all seem to come out of nowhere? This woman, who was the vision of an angel on the wedding day seems to have transformed into a nagging, implacable woman who never is happy. Or this man, who was a knight in shining armor has become an impatient, uncaring man who seems to be angry all the time. What happened? Did they change? Were they lying throughout the dating period? Do I need to leave and find my true soul-mate? To paraphrase author J.R.R. Tolkien;

In a more perfect world or even a better situation, a person might have found a more perfect mate – but in reality, one’s true soul-mate is the one he or she is actually married to.

Your spouse did not change, he or she is the same person they always were. Yes, they were on their best behavior leading up to marriage, but the old saying that ‘love is blind’ is scientifically true. People ‘in love’ tend to overlook the negative traits and behaviors in their love interest. You might blame physiology or even blame God, but the fact is, when newly in love, the chemical reaction in our brains cause us to look at our love interest and the world as a whole more positively. Eventually, the chemical reaction wears off and the honeymoon ends, leaving many people wondering what went wrong. The reality is that this happens to most couples and once couples work through this period of disenchantment, their marriages can become stronger and they are better able to meet challenges together.

I know a couple who married too quickly and for all the wrong reasons. They were ‘in love’ but really didn’t understand true love and the responsibilities that come with a long-term, committed relationship. They were enchanted with each other and love was going to conquer any problems they might encounter. This couple was so different! In addition to their gender differences; there were age, personality, culture, and family differences. They thought they understood each other, but they had widely divergent interests, likes and dislikes, and even different dreams for their future. They weren’t from different planets, they were from different universes! Once married, the responsibilities of life crashed into their colliding universes and life became very difficult. The wife spent a great deal of energy attempting to change her husband and disrespected him. The husband was defensive and critical and didn’t love his wife as Christ loved the church. They looked to each other for their happiness, fulfillment, and needs, but found themselves disappointed, discouraged, and very unhappy.

I can write about this couple, because that was my wife, Carmen and I for the first seven years of our marriage. We did not understand God’s plan for marriage and it didn’t seem that we had married the right person. I gave up on the marriage, but the Lord did not give up on us. God intervened and I did not leave; but began a life-long journey of learning God’s plan for marriage, His plan for us, and we began growing individually and together in Christ. We learned to be the people God made us to be and how to give ourselves to each other; being used by the Lord to meet each other’s needs and seeking to please and serve each other. We have found that we didn’t marry the wrong person and in the process have discovered fulfillment, joy, and peace in ways that we could not have imaged twenty-seven years ago.

In the beginning, it wasn’t a matter of marrying the ‘right person;’ there was only one other person! Adam and Eve, however imperfectly, had to make it work. Jesus said that when we marry, “the two become one flesh. So they are no longer two, but one. Therefore what God has joined together, let man not separate.” (Mark 10:6-9) The Message Bible translates Malachi 2:16 as, “I hate the violent dismembering of the one flesh of marriage.” Once married husband and wife are ‘one flesh;’ even though they are two individuals, they are one in the marriage relationship. Paul gave a command from the Lord that a wife must not separate from her husband, but if she did, she was to remain unmarried or be reconciled to her husband and the husband was not to divorce his wife. (1Corinthians 7:10-11) Yes, a woman must protect herself and her children from an abusive man, but in most cases, the covenant of marriage is not to be broken. Carmen and I are a testimony to what God can do when we live out His plan for marriage. Not only do we have happiness and fulfillment in our marriage, but by God’s grace, He uses us to help other marriages. Yes, we are different. Yes, our differences sometimes collide (although not very often any more). Yes, we have conflict. But we are growing together, working together, loving each other, and being a testimony to the incredible grace of an awesome God!

You did not marry the wrong person. Marriage is not as much about marrying the right person as it is about being the right person; being the husband or wife, God wants you to be. Divorce does not fix a bad marriage. Getting your life and marriage right with God’s plan for you will make your marriage right. There isn’t a true soul-mate for you somewhere out in the world; your true soul-mate is the person you are married to! Quit trying to change your spouse. Accept and respect your differences as that which is meant to help you grow and better meet the challenges of life. You won’t completely stop sinning against your spouse, but infidelity; physical, emotional, verbal abuse; disrespect; and maliciousness must stop. It begins with humility, confessing your sins against your spouse and God. Make the decision to change, seek God’s plan in His word, and obey the Lord. Get help if necessary through Christian counseling. Be the person God created you to be and love your spouse as Christ loves you, giving of yourself to meet their needs and seeking to make him or her happy. I can tell you from personal experience that God’s way is so much better than our own way.

Chris Garner founded and leads Fortified Marriages Ministry, working full-time in the ministry for the past 11 years. With his wife of 36 years, he has been involved in marriage ministry for the past 25 years, counseling, leading small groups, mentoring couples and training couples to minister to other couples. Chris earned a Marriage & Family Therapy Master’s degree from Liberty University, is an AACC Board Certified Christian Counselor and wrote the Fortified Marriages Marriage Manual and Workbook, published in 2006 and updated and revised in 2017. More information can be found at www.fortifiedmarriages.com.