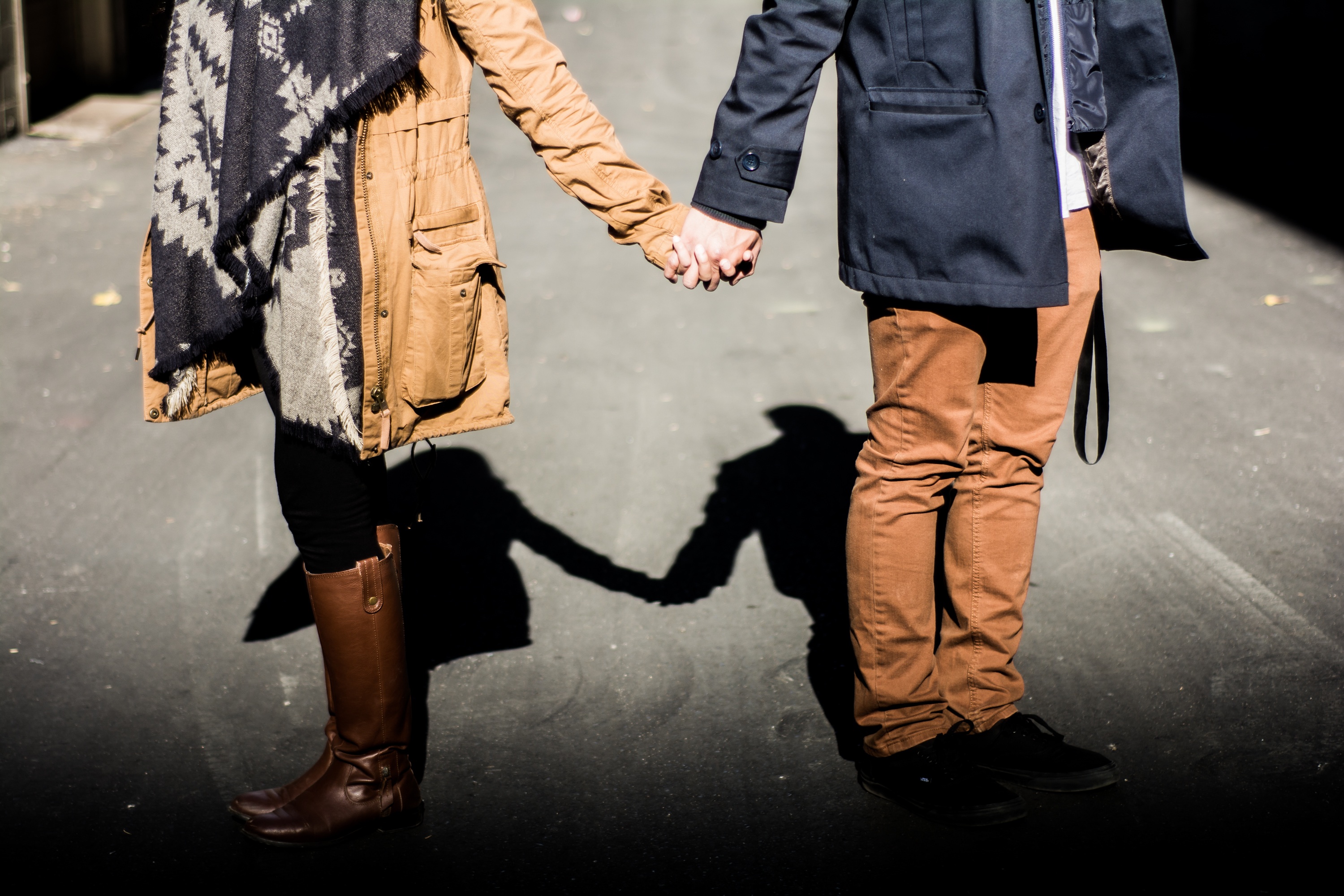 It had been a crazy week! I’m not talking about your usual crazy. No, I mean the kind of week where we  wondered how we would survive!

My husband had some business affairs that had him out of the home every evening on top of being away during the day. In an effort to be supportive, I would call to check in on him during the day, and be up waiting for him at night to have a quick chat before heading into bed.

Throughout the week, I noticed his breathing patterns had changed. Something seemed different. Maybe he had too much on his mind. Maybe he was reacting to the pressure he was under… Whatever it was, I knew something had changed. Suddenly he became very short with me. Things that wouldn’t have typically bothered him had him going crazy!

And so we began to argue.

We argued over frivolous things. Things that had no meaning at all, we were going toe to toe. It was no longer about who was right or wrong; it became a game of who could get the last words in.

One day on my way to run an errand, I bumped into a friend. She asked me how my husband was doing, and I responded by saying, ‘He’s ok. It’s crunch time for him right now, so he’s under a lot of pressure. Plus, his dad is in the hospital battling an infection and I know he’s worried about him…”

As the words left my mouth, conviction filled my heart.

When we step out of the battle zone, even for a moment, God is able to give us great perspective.

How foolish was I to allow the enemy to pin us against each other. During a critical time when we should have been drawing close to each other, we allowed the enemy to pull us apart.

How many times do we carelessly react to our loved ones, instead of responding with an eternal grace?

Don’t shuffle along, eyes to the ground, absorbed with the things right in front of you. Look up, and be alert to what is going on around Christ—that’s where the action is. See things from his perspective. (Colossians 3:2 MSG)

We are encouraged to look up towards God; to see things from His point of view. At times things may look messy, but we need to make a conscious effort to not be absorbed by the things in front of us. Rather, we need to see, know and respond with an eternal perspective- God’s perspective.

Following my conversation, I headed over to the hospital to be my husband’s support system. I learned things may not always be as they appear. But if we choose to move through life with an eternal mindset, it will help us build with our hearts instead of tearing down with our words. Let’s choose to build with our heart.

Monique serves as her husband's right hand girl in ministry in Toronto, Canada. She believes God has given her a message for the world in which He uses her voice to speak. Monique speaks and writes on the power of the cross- Jesus' death, burial and resurrection; relating these truths to how we see and understand ourselves as women of the 21st century. She enjoys spending time with her family, while snuggling up with her dog Zena.