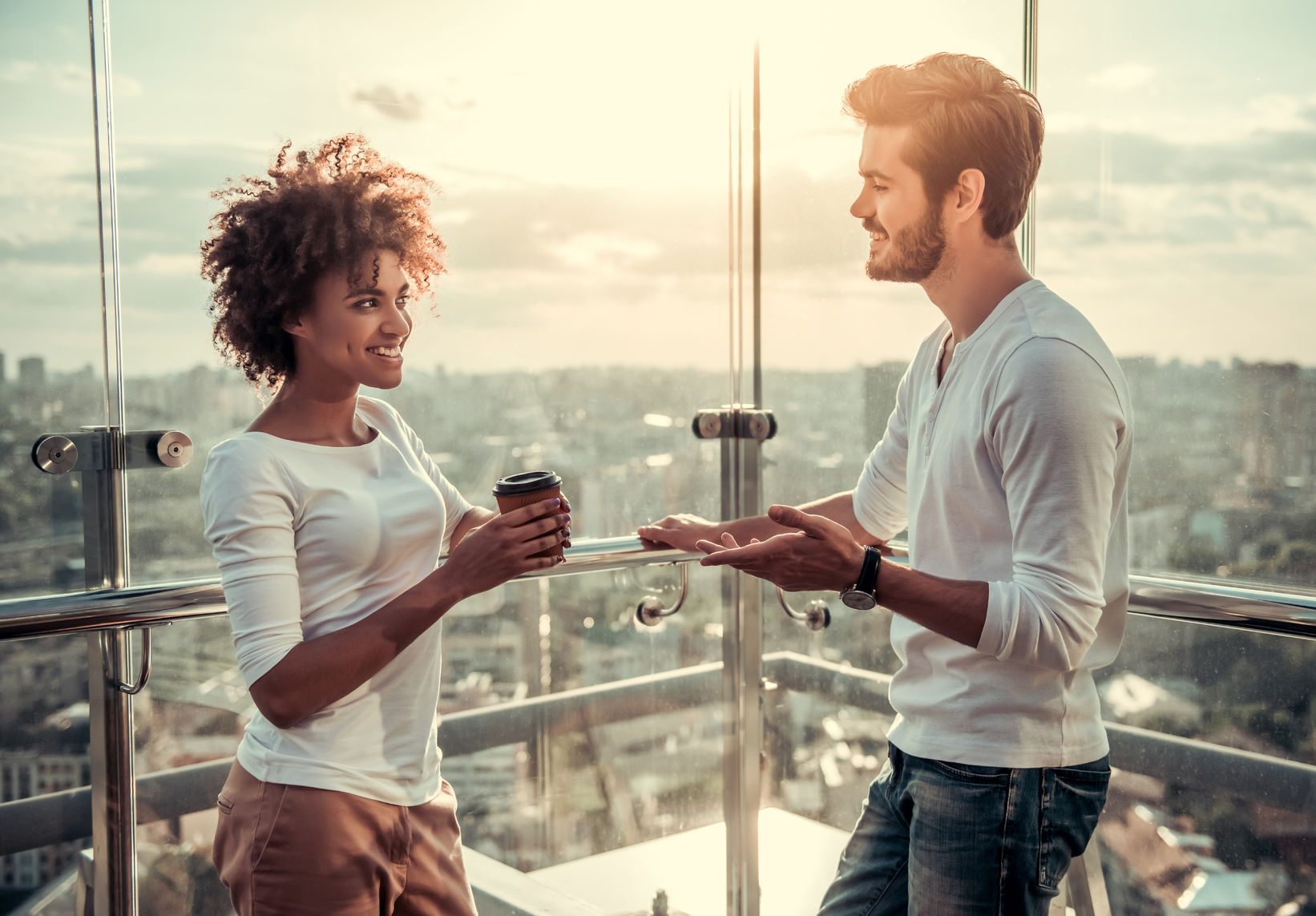 Close your eyes. Think back to your wedding day—the twinkling lights, the taffeta, the first dance, the tears and the laughter, and the heartfelt toasts. Well, unless you’re like my husband and me. We opted for a speedy elopement down at the chapel on base. Still, the day we married was the most incredible moment of our lives. I remember standing at the altar in an old Easter dress, looking into my groom’s dark brown eyes. I could barely say my vows without crying. He had the same problem, and truth be told, it was kind of cute.

Our chaplain said “This is what it’s all about. It’s not about a wedding. It’s about two people committing their lives to one another.” What he didn’t say was “Now you’re free to date other people.” After all, the majority of us don’t marry with intentions to stray. Affairs often happen when someone begins confiding in another person, investing in them, and tying their heart into theirs. Chances are, boundaries were lacking or nonexistent altogether.

When it comes to matters of marriage, having boundaries is smart business. With clear limitations, lines are drawn to protect husbands and wives from crossing into the danger zone. But, intentionality is key. These are deliberate acts that become ingrained into who you are over a period of time.

Where to begin, though?

Don’t confide in that semi-attractive coworker. Better yet, don’t deeply confide in the opposite sex at all. Pastor Kevin Smith of Fresno, California has been ministering and counseling for over three decades. He says “Boundaries show love and respect for one another’s feelings. Boundaries help to honor a spouse as the only one with whom I share intimate details of my life.”

Pastor Kevin advises spouses to avoid potentially compromising situations. For him, this means no counseling members of the opposite sex or giving relationship advice to female acquaintances. I’m reminded of the Mike Pence controversy of 2017, when an old story surfaced from 15 years ago. He told The Hill that he doesn’t eat alone with other women or attend events where alcohol is served—not without his wife. Pence was accused of blatant sexism, alienating women from professional opportunities. My theory? He respects his wife and understands that he’s an imperfect human being.

For a lot of us, avoiding drinks and dinner isn’t a problem. As a freelance writer and stay-at-home mom, do I see myself magically transforming out of my trusty yoga pants into a cocktail dress, meeting with some guy at a restaurant? Nah. Guess what is easy though? It’s something at your fingertips, and involves a search bar: Facebook stalking. It seems harmless enough to look up Jack from 2003. He could be totally bald and on wife number 4. Oh, he’s not. Remember that spring break to Cancun? I should ask him how he’s been.

Stop. Don’t allow yourself to reminisce and romanticize your past. Have boundaries in place when it comes to online activities. If you have to delete your browsing history and messages, you already know that you’ve stepped into dangerous territory. Use that as your rule of thumb in any scenario: Would I be okay with Tim seeing this? Would Jane be upset if she knew I spoke with Monica? Would it be pleasing to God? In Colossians 1:10, it’s written “so that you may live a life worthy of the Lord and please him in every way: bearing fruit in every good work, growing in the knowledge of God. Honor God with your bodies. Live in a way that is pleasing to me”.

Let’s imagine that most of us have boundaries set in stone that focus on flirtation, finances, friendships, and the internet. Would any of us have regrets for setting limitations? Probably not. You would have regrets from losing your partner’s trust, however.

I have a feeling that society doesn’t have marriage figured out, due to a number of factors including extreme naivety. For first time marriages, the divorce rate sits somewhere around 30%. Of course, it’s higher with subsequent marriages because of the inevitable baggage. Culture doesn’t have it all figured out- the proof is in the numbers. Here’s a wild and revolutionary idea that goes against the times—understand your weaknesses, and set rules for yourself and your relationships. It’s about being proactive. The one person on earth that you made vows to deserves your respect and fidelity. They’re more valuable than Julie two desks down. They’re more valuable than Facebook. The man or woman you married is more valuable than any other friendship. They’re just valuable.