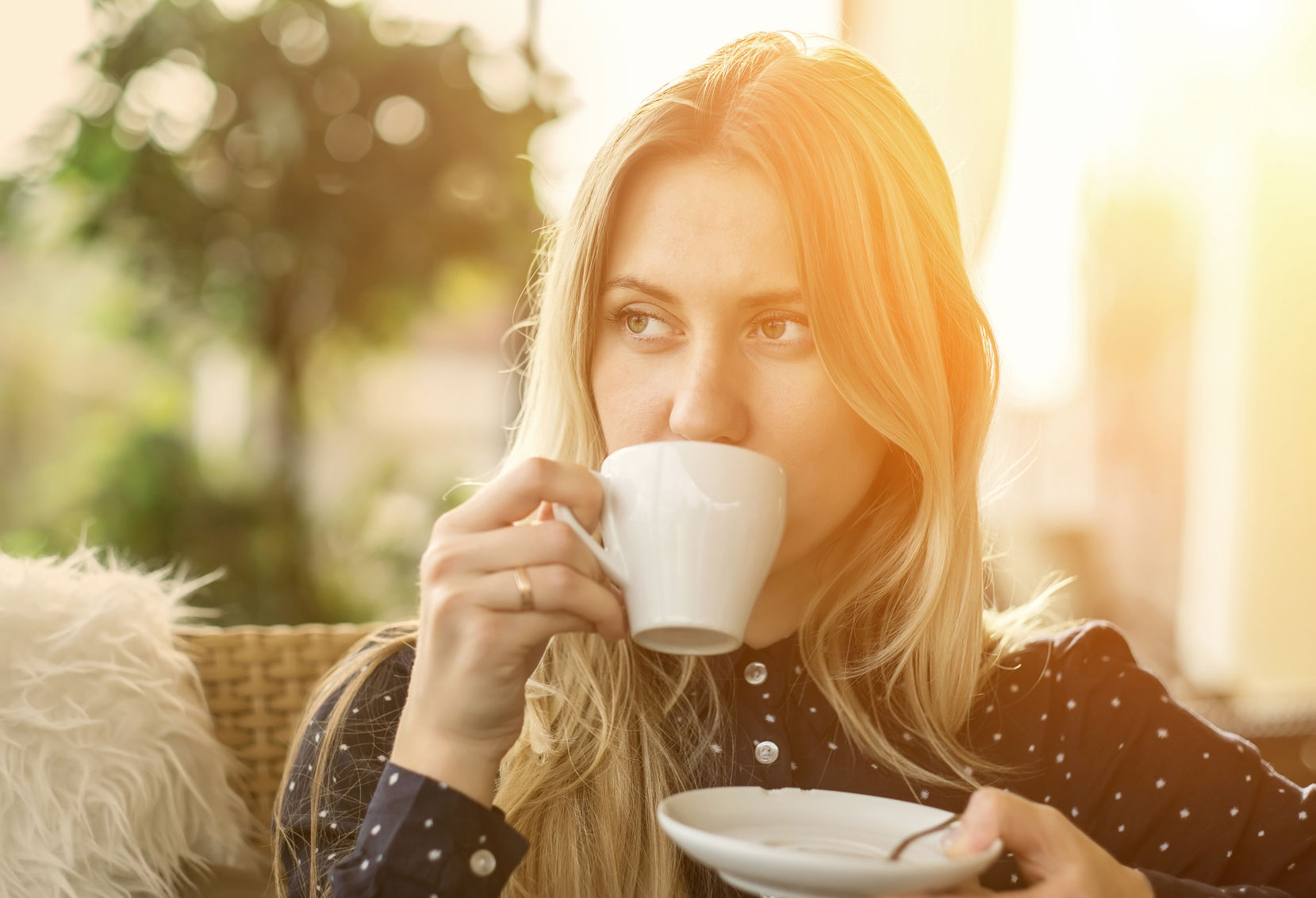 I was a chronic liar before I hit double digits. I lied about how I was feeling: No, I’m not angry. I’m just tired. I lied about what I wanted to do: I don’t care which movie we go see. Lying was not only easy—it allowed me to avoid both conflict and rejection.

I grew up with an alcoholic father in a generation that did not value transparency. Telling the truth was consequential and required more courage than I possessed. Even after I chose to follow Jesus as a nineteen-year-old, I continued to tell my subtle deceits, rationalizing it by concluding that lying didn’t impact anyone other than me.

At age thirty, I got married and suddenly my strategy began to fail. I remember the moment when I realized the gig was up. My husband and I were living on a tight budget and I had a tendency to slightly overspend on clothing. After my new item arrived and I showed it to my husband, he asked how much it cost. I lied, undercutting the price by $10. As soon as the words came out of my mouth, the Holy Spirit gently but firmly convicted me that I needed to break this habit and immediately confess to my husband. (Which I did, albeit reluctantly.)

Soon after, I began noticing the many passages in Scripture that condemn lying (e.g., Ps. 34:13, Prov. 19:5, John 8:44, Acts 5:1-11). Why had I not seen these before? Actually, I probably had, but I was not open to repentance, in part because I convinced myself that my sin was inconsequential. But of course, all sin is consequential.

I lied because I was afraid— of being rejected, of causing conflict that I would not know how to handle, of someone seeing through me. I was afraid I was insufficient.

My husband’s steady, gentle love began to convince me that he wanted to know all of who I was—not simply the image I put forth but also the vulnerable, broken woman. Though this was disorienting, it also came as a great relief. I no longer had to carry a heavy mask around wherever I went.

The transition from being a liar to a truth-teller has not been quick or easy. In order to pull this off, I have to remain rooted God’s love for me and connect to my heart. For instance, when I ask my husband, How did my teaching go? what I really want to hear is, It was awesome. In order for me to be a truth-teller, I have to be honest about what I need. I’m learning to say something along the lines of, I feel a bit insecure about how tonight went. Could you give me some affirmation before you offer a critique? This level of vulnerable communication has helped us avoid so many unnecessary conflicts!

Additionally, I now understand that if I want my husband to trust me, I have to own my anger and my fear of conflict. I still find it much easier to skirt around stormy feelings than to simply say, I’m feeling angry and we need to talk about this. Hold me accountable.

What we’ve discovered over our 26 year together is that as I learn how to trust him with all of who I am, our relationship grows more intimate and I become less fearful. Which, when you think about it, is rather ironic. Somehow the enemy of my soul had convinced me that lying would ensure that others would like me. In reality, telling the truth has allowed others to love me. When we know the truth—Jesus—we really will be set free.