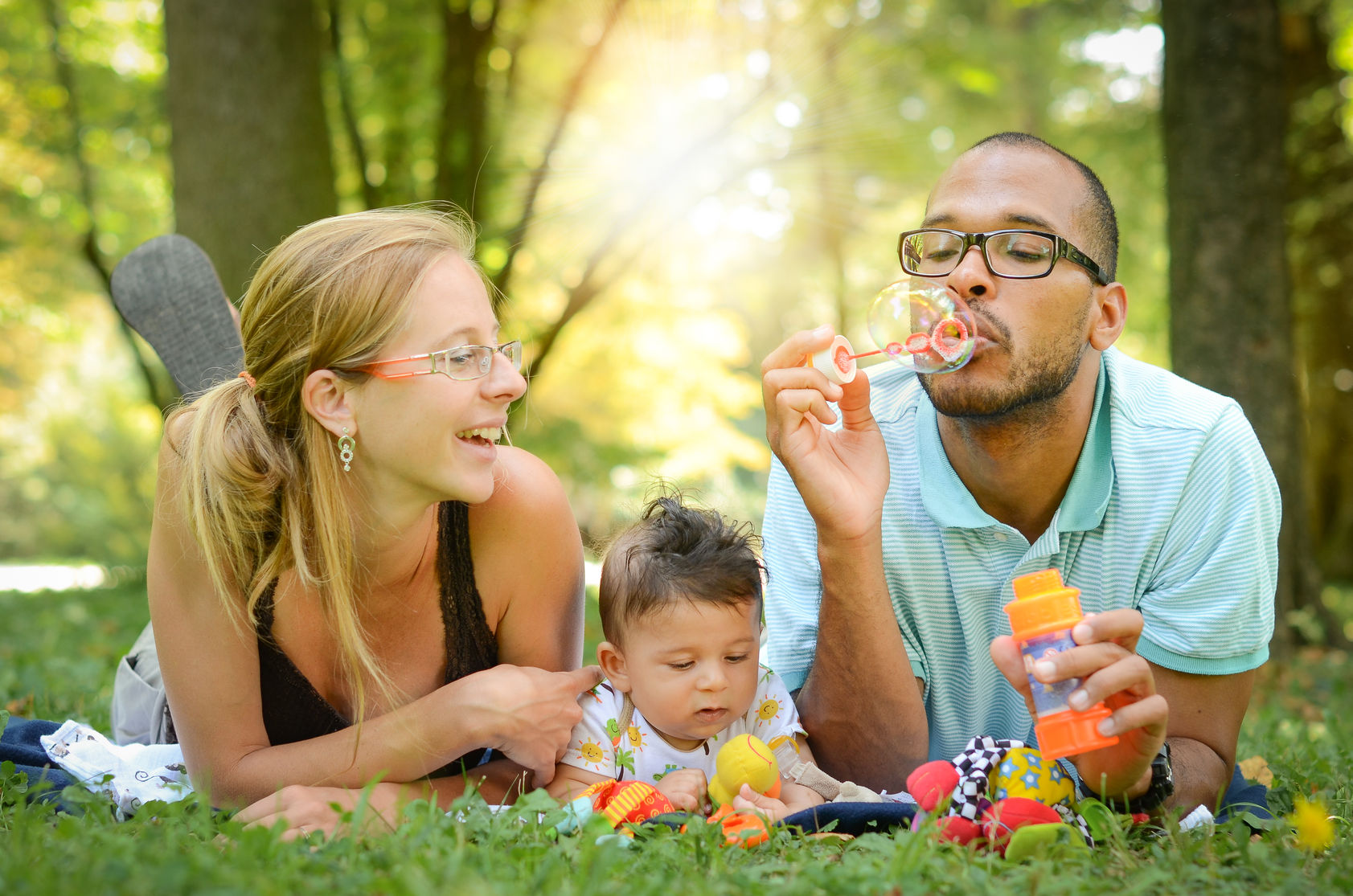 I’m an expat. I was born in Louisiana, grew up in rural Georgia, and moved abroad to Australia in 2013. The plan was to stay for a year, to work as an au pair while interning with a global non-profit, and then to go home with a career path for my future. The plan was not to meet someone six weeks into the trip.

But there we were, one year later, getting married.

Like most other couples, we got a lot of marriage advice. Some of it was solicited, and some, we politely smiled at before secretly rolling our eyes. Every marriage is different, and ours, being cross-cultural, is different in a way that we couldn’t quite be prepared for. We faced challenges that other couples never have to think about, and some things that other newlyweds struggle with came easily for us. And while I’d say that some of those things are a product of personalities, I’d also say that there are things I’ve learned from entering into a cross-cultural marriage that I might not have learned any other way.

Here are five of them:

1. Don’t take living together for granted.

People are constantly surprised to learn that, after nearly three years of marriage and the recent birth of our first child, I’m not even a permanent resident of Australia. It takes a long time to achieve dual citizenship, and until then, I get to live here on different types of partner visas. These visas grant me access to things like healthcare and job opportunities, but they also have to be updated whenever we move, if I get a new passport, and when we have children. My husband, Stephen, and I chose to get married relatively soon after we began dating because we knew we didn’t want to work through a relationship in separate countries, but we weren’t prepared for the work that it would take just to prove our marriage was, and is, legitimate. Mounds of paperwork, receipts, pictures, and letters from family and friends later, we now know better than to take for granted the privilege of living together. Sharing a home can be an adjustment for newlyweds, sure, but for us? It’s evidence of God’s grace and faithfulness to our choice to honor Him, and it’s something we are thankful for every day.

Starting a relationship with someone from a different country meant that, from the beginning, we were incredibly upfront about our intentions and expectations. There are some expectations that probably seem straightforward, like how you want to manage finances and whether or not you’d like to have children, but others, about whose family you’re more willing to live further away from or what you’ll do if one of you is unable to work for an extended period of time, don’t seem as obvious. Being in a cross-cultural relationship, and preparing for a cross-cultural marriage, reminded me that all expectations deserve communication, even if we think the other person should just know. By willingly and honestly laying your expectations out on the table, you allow your dating relationship, your engagement, and your marriage to thrive, rather than floundering because you feel misunderstood.

This is a tricky one to navigate because the adage family comes first can often, albeit unintentionally, become a tool for manipulation against young families. Scripture is clear that when a man and a woman enter into the covenant of marriage, they become a new family, regardless of whether or not they have children. When you’re married, the family that comes first is your spouse. It’s no secret that no two families are exactly the same, so when you marry someone, there will undoubtedly be tensions between how you were each raised and how you each think a home should be run. But your allegiance is no longer primarily with your parents; it’s with your spouse. Being in a cross-cultural marriage, my husband and I were faced with not only the expected differences that come from growing up in different families but also the differences from the cultures in which we were raised. And on top of that, we were living an hour away from his family and half a world away from mine. Giving family comes first its full weight helped us prioritize our marriage, it has consistently helped us remember that we’re a team, and it helped us rely on the family of God that we are given through the Church.

4. It’s okay to be homesick

Sometimes, I get homesick. But I don’t think that’s specific to me as an expat. I think often when we get married, we forget how monumental of a change is, even when marriage feels easy and light. I’m not often homesick for the United States in particular, but sometimes, I’m homesick for the smell of my parents’ laundry detergent, the tradition of Christmas in the winter, certain fast food chains, or the comfort of knowing that if something is wrong, I can be there soon. My home is with Stephen, and he and our son are my first family, but I have to remember to give myself room to miss the parts of my life that happen in a different country. Whether you’re dating, engaged, or a newlywed, remember that in marriage, it’s okay to feel homesick for the things in life that have changed and allow yourself the grace to miss those things in their entirety.

5. Don’t write off God’s calling for your life

Sometimes, marriage can eclipse the things you believe God is calling you to, especially when marriage includes moving continents, applying for visas, and being unable to work for months at a time. In the early days of married life, I often doubted that God would still use my life in a meaningful way, forgetting that what is meaningful and purposeful to Him often looks still and quiet to us. Looking back on those days, I can see now how clearly the Lord was at work in my heart, and it’s given me greater faith in how He will surely continue the good things He has started. We know that marriage is a gift from God and one that He’ll use to sanctify us and glorify Himself, so why do we sometimes fear that investing in healthy marriages will mean giving up our God-given passions and purposes? Whether you’re newly married or celebrating decades together, don’t let the everyday things in life plant seeds of doubt that God is doing a greater work.

So there you have it. Five lessons I’ve learned from my marriage that aren’t limited to cross-cultural relationships. Marriage is an overflowing cup of blessing, and when we take the time to invest our hearts, minds, and souls into the relationships that lead us to and through marriage, we’ll see a fruitfulness beyond our wildest imagination. Whether your spouse lived next door to you or across the world, take heart – every marriage is different, but they’re similar, too.

Grace is a stay-at-home mom and freelance content creator. She and her husband live in Sydney, Australia with their son, Teddy. Grace is passionate about writing articles and studies that engage people with the beauty of the Gospel and remind them of the importance of theology. She holds a degree in Rhetoric and has previously interned with International Justice Mission, where she developed a passion for sharing about Jesus through online channels; she has experience writing Bible studies and devotionals for churches and non-profits. You can find her on Facebook, or read her weekly devotionals on Instagram.