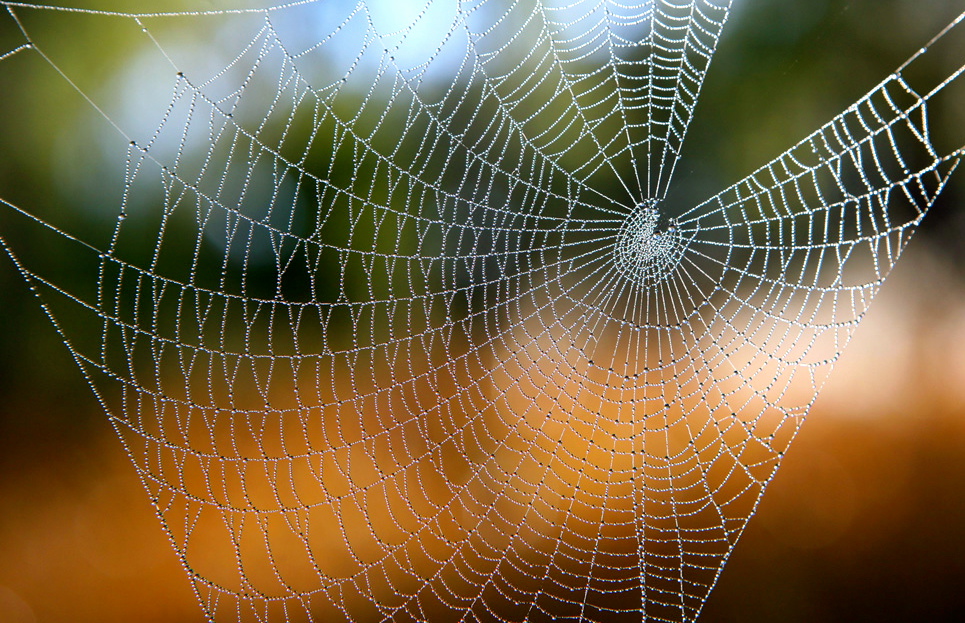 Growing up, one of my favorite video games was Zelda. In addition to the combat and puzzles, my favorite part was discovering and conquering unknown levels. As the player, you’d know how much of a particular level you’d discovered based on the map in the lower right corner. However, in beginning each new level, the map resets to black. As you progressed in the new level, it would only illuminate where you’d previously been. The main component missing on the map: Where you were going.

Unknown territory, enemies, and lands all waiting in darkness to be discovered. As in real life, the map is a very crucial part of the game. Without it, the player/character would be doomed to revisit the same board or level over and over again. Our life map looks very similar to that of Zelda: Portions are illuminated because we’ve previously visited, and portions are darkened awaiting our visit. Unfortunately, many rarely visit the darkened portions of maps because of fear.

I’m afraid of spiders because of what I’ve seen—what I know. What they can do to someone doesn’t bring comforting thoughts or feelings to myself (perhaps watching the movie arachnophobia as a kid didn’t help matters). If I’d never been exposed to the harm of a black widow, brown recluse or other poisonous spiders, I probably wouldn’t be afraid. But I have been exposed to these potential dangers and thus I carry a warranted known fear of spiders.

Ultimately, it’s impossible to fear the unknown. We are afraid of what we know—those things we have previously uncovered or discovered. In playing Zelda, you have a sense what’s located in the undiscovered portions of the map only because you’ve been to previously undiscovered places. But you never know what was there until you’ve experienced it yourself.

As humans, we’re born with fear. Fear is that feeling that alerts your senses to potential danger or potential vulnerabilities. We react out of our fears to keep ourselves safe. It’s our human survival instinct, and is often referred to as Fight, Flight, or Freeze. We do any of these three in reaction to danger, to a fear. My fear of spiders is based on different literature I’ve read, movies I’ve watched, and being personally bitten many times by these minuscule beasts.

Though my encounter with spiders is a tangible example, the far more devastating and dangerous fears are what we do with our dreams and desires. Fear elicits feelings of being out of control, and we humans do not do out of control well. These feelings cause our fears to blind us to what’s present today by diverting our attention into the future; to what we can control. If pursuing one’s dream feels scary or out of control, the easiest way to gain control is to come up with an excuse as to why we cannot. The statement of “fearing the unknown” is an excuse. It’s an easy pass out of the tension of facing reality today.

In college my friends and I would go mountain biking in the Ozark Mountains. It was an exhilarating way to spend an afternoon away from studying and the hard life of a college student. Upon cresting a hill, we’d stop at the top and choose a direction downwards. As we surveyed the impending descent, working up the courage to propel our bodies off the ledge, one or all would say, “no falls, no balls.” And with that, we’d push off and fly down the hill. Sometimes flying down the hill turned into crashing down the hill. After a crash, there’d always be an increase of fear at the next hill.

Conquering fear requires facing it head-on. There is no way to get around it. Shortcuts will only intensify and prolong what you are trying to avoid. The way to conquer supposed “fear of the unknown”, is to face the fears that you do know. Face the fears that are presenting themselves today, and take them one step at a time. Look back to where you’ve been, and you’ll find reasons and stories that illuminate the fears of the future. In a sense, by taking a look where you’ve been, you’ll get to go back to the future.