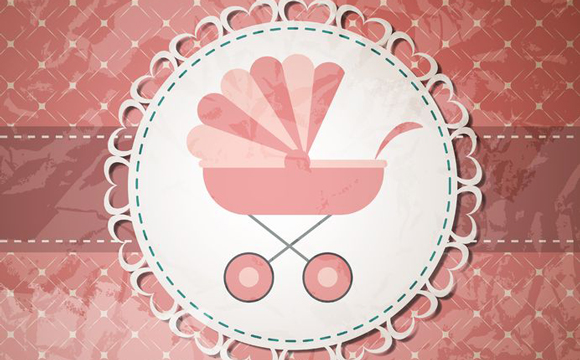 There is no doubt; having a child is one of the greatest and most terrifying moments in life. It is one of the most electrifying times that produces crazy amounts of anxiety, adrenaline, and joy. And that’s just from the guy’s perspective. Despite this reality with a baby, when the first child arrives it is a couples’ second offspring. Let me explain.

In college, two of my best friends, who were also my roommates, got married within a week of each other. I had the honor of being the best man for both of them, which might help to explain some of my surprise (and hurt) that they essentially disappeared from life after the wedding. It was as if they’d moved to a different state altogether. I’d expected them to be less social after they got married, but nothing to the extent that I experienced.

Fast forward a little over a year later, I’d been married for a few months, and I realized why my good friends disappeared after they got married: They had created something new, fragile, and precious. They weren’t parents, but in tying the knot, together as husband and wife they created a new relationship that was bigger than their individual lives could hold alone. I saw this in my marriage as well. Here was a union that Stephanie, my wife, and I had created that now required our attention and care.

When a marriage is born, much like a baby, it takes a similar level of attention, commitment, and care. If we treat our young marriage as though it is one that’s been around for 20 years, we’re likely going to fail in many ways.

Love is a choice, as is commitment, and both are a process. This process happens over time as we hold tightly to someone or something that we care deeply about. The infancy stage of love is motivated primarily by underdeveloped fear. If I don’t hold on tight enough, something terrible might happen. Now as a dad of four, I can safely say that I have some ideas about what it takes to care for an infant child. It took me struggling through the first two to get to this stage, and only through this struggle did I gain confidence about how to be a dad.

Marriages are no different. It’s an easy trap to fall into, but many marriages do. The trap is to believe that once a commitment is made, the relationship will coast into glory. Nothing could be further from the truth. Much like a baby needs an adult mother and father, so too do marriages need an adult husband and wife. This adulthood, maturity, can take shape in a couple of different ways.

For one, couples are wise to search out mentors to walk through life together. These mentors need to be a couple that has been through a couple of rounds of hardships together and can be far enough down the road so as to provide wisdom and perspective. These are couples who will be available to meet with you late at night when that time comes. These are not friends, they are guides, sherpas. An older couple might be the difference between a successful and failed marriage.

Another way this concept plays out is that the husband and wife take care of the marriage together. Viewing the relationship as it’s own entity creates unity and togetherness that can offer a unique experience. When the relationship is faltering, viewing it as a co-created entity allows for the responsibility of care to be had by both parties. The opposite way of doing this creates a fertile ground for the blame-game: Finding the “bad guy” who is responsible for the screw up.

Marriages are in danger for a variety of reasons. Viewing your marriage as your first child will create opportunities for your relationship to thrive. Furthermore, it will also provide a context for parenting together if and when that day comes.