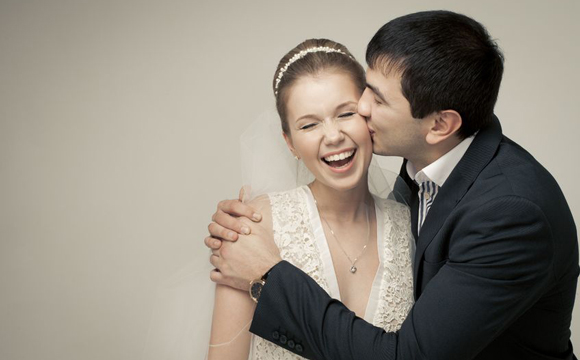 I confess I like watching movies as much as anyone. I love a snappy dialog, a twist at the end, new characters to love (or to hate), and I love that I can enjoy all this without having to commit to anything for longer than two entertaining hours. I like to think that I can just walk away after those two hours: entertained but unaffected. But the truth is, more and more I’m realizing how much of my education has come from the lingering lessons learned in front of a screen.

Movies taught me that you know a woman is pregnant when she inexplicably feels nauseous. Also, you know the baby’s coming when she finds herself in an unexpected and embarrassingly timed pool of water. Three babies later, I now know that Real Life happens differently.

More subtly, movies taught me that the order in which men and women develop their relationships is this: friendship (optional) – flirtation – sex – dating – exclusively dating – living together…. and then a long time later (usually when kids are in view), marriage. I hadn’t realized how deeply entrenched this cultural “wisdom” was until several years after I got married and I was sorting through all sorts of questions about God’s view of sex, the place of dating in our culture, and the bigger question (which was earnestly put to me by one of my college students): “Why shouldn’t my boyfriend and I live together? And what if we don’t have sex? What about that?”

I stumbled for an answer. I found articles in favor of marrying young, articles citing that couples who cohabited before marriage were more likely to divorce, and others claiming the opposite. However, those arguments seemed to be saying: your decisions are a gamble. The odds may never be in your favor, but popular wisdom still would send you to the cohabitation arena. “It’s all risk”, says our culture. “Maybe you’ll break up, but then again – if you marry, maybe you’ll divorce.” So why not gamble, and just hope for the best?

Except for this one thing. This one thing that marriage does and living together doesn’t. Marriage makes you FAMILY.

The vows said in marriage create a covenant between a couple: they are life-and-death commitments of self and service. The words “I now pronounce you husband and wife” solemnly declared by the officiator are not just public niceties and a cue for the congregation to clap; they are declarative, status-changing words. Just as God’s words “let there be light” made a real, creative change in the status quo and brought something to be where there was nothing before; so the words “I pronounce you man and wife” declare a real, substantive change in the couple’s status quo. That declaration, which is bound in earth and thus bound in heaven, brings something to be where there was nothing before: a family is born. They may have loved each other before, they may have been committed before, but marriage makes them relatives for the very first time.

A few days before our wedding, I shared a teary breakfast with my dad. There was something about the gravitas of being “given away” in marriage, in taking my husband’s name and forfeiting my dad’s, that made this truth “click” for me. I tearfully thanked my dad for his years of protection and care, I thanked him for trusting my choice in a man he did not, in truth, know very well yet. My primary family connection was to change that week: a new family was to be created, one that had not existed before. I had always thought that “leaving and cleaving” was just part of the poetry of weddings, but as I looked at my dad over my tear-soaked scone, I knew there was more to it than that. My dad was tearful too, but he affirmed his joy at being able to give me away with his blessing.

Perhaps, then, I should say that there is not one thing, but TWO things that marriage does that living together doesn’t. A marriage makes you family, and a marriage is blessed. My dad’s blessing was a portrait of a greater blessing that was to come as my husband and I stood before our friends and family that Saturday. We promised our “I do’s”, and we heard the minister’s declaration. But quietly, quietly behind that – there was the voice of the Author of Marriage, saying “It is I who have joined you together. Be blessed, new little family. Be blessed.”

When Your Marriage Is in A Season of Drought

COVID-19 Positive and Quarantining for 14 Days With Your Spouse!