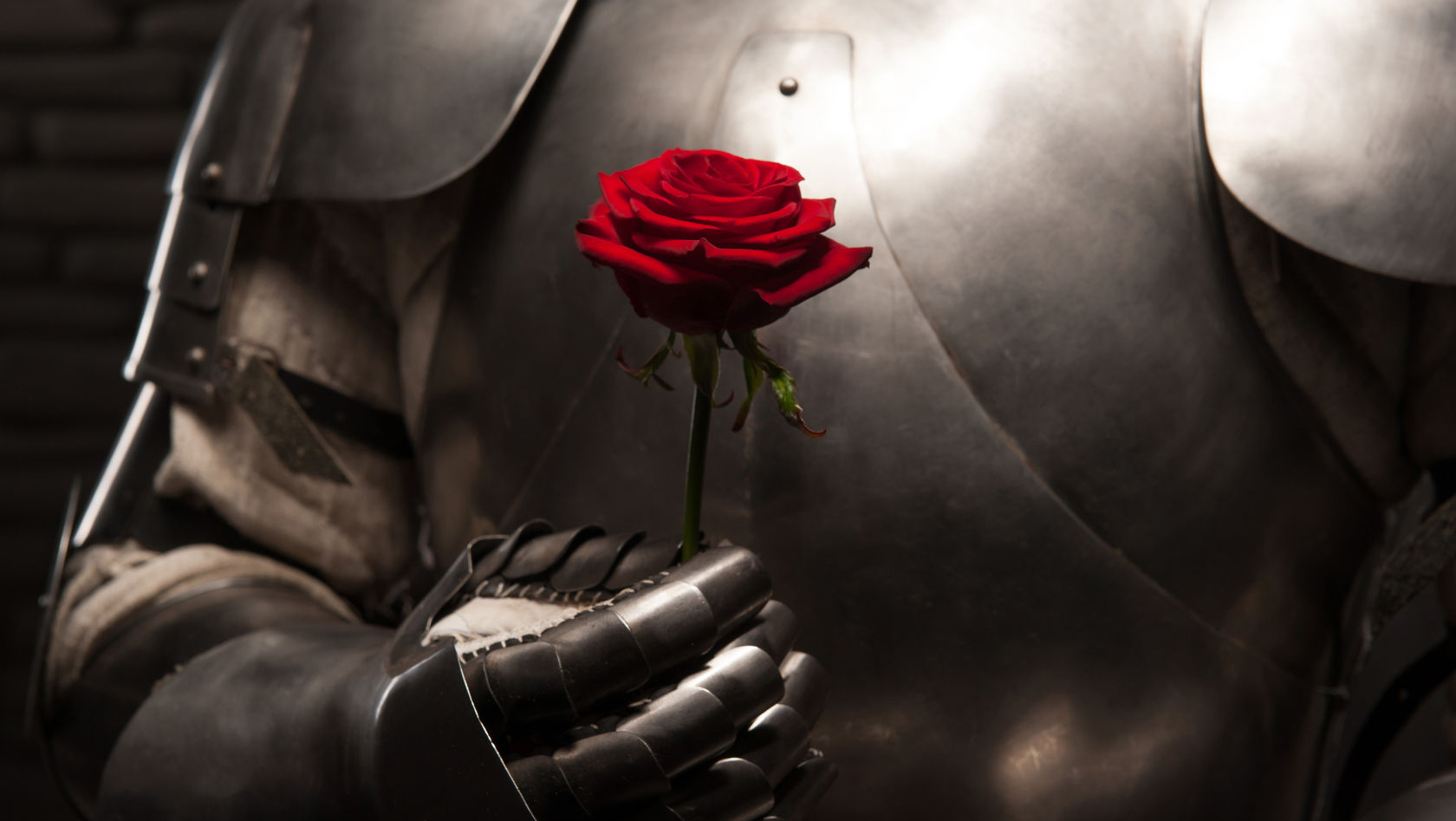 How does an adult male become a masculine man? How does true masculinity impact a marriage?

In the beginning, “God created humans in his own image. He created them to be like himself. He created them male and female” (Genesis 1:27, ERV). Apparently, our human design as male or as female reflects something important about God. We know that God is neither male nor female. However, He has attributes of both masculinity and femininity.

While being male or being female are components of biology, masculinity and femininity are components of relationship. The triune God encompasses very full and rich relationship within the Godhead. When males live as masculine men, and when females live as feminine women, they are able to reveal more fully the glory of God. When we blur the distinctions of masculinity and femininity, we are blurring a critical piece of our knowledge of God. In the process, we also fail to know ourselves, for we have been made in His image.

In a culture which understands only the biological distinctions of male and female, people often act like animals, which are male or female but not masculine or feminine. When we reduce ourselves from “bearers of the divine image” to mere animals, we miss the glory and significance for which we were created. We lose critically important tools for building strong relationships in our marriages.

Alone in the Garden of Eden before God created Eve, Adam was a male human being. But in relationship with his wife, Adam could be masculine. Understanding the unique strengths of both masculinity and femininity gives us an immense advantage in our marriages: not only do we gain insight into our spouses, but we also gain valuable instruction on how we can best contribute to these relationships. While being male and female allows for physical interaction, being masculine and feminine allows for souls to be knit together.

What is the masculinity of God?

We see this type of masculinity being fleshed out through the Lover in the Song of the Songs, and we read God’s directives for masculinity in several power-packed verses in Ephesians 5. From these and other Scriptures, we learn two primary characteristics of God-revealing masculinity:

1. A masculine husband is a man of responsibility. The apostle Paul wrote that the husband is “the head” of his wife. This means that the man is to carry the weight of responsibility. God has charged the husband with nothing less than the well-being of his wife. It is the calling of a masculine man to cherish his wife, esteem her, protect her, provide for her, and love her with unconditional, tender love.

Following the example of Christ the Bridegroom, a masculine husband makes it his goal to nurture his wife’s health and thriving, both outwardly and inwardly. This man does not shirk his responsibility; he stands tall to carry it well. As he shoulders the weight of this responsibility, a masculine husband gains the spiritual weight of significance and develops the strength of success.

God’s loving of us first, His moving toward us to love us, His self-sacrificing action to rescue us, His ongoing pursuit of us—all of these are part of the masculine glory of God. Certainly, there are many times when women can, and even should, act in these ways, too! But God has a unique calling on the lives of husbands to be responsible for their wives’ well-being and to take energetic, loving action. Husbands who specialize in these things are wise.

How can a wife encourage her husband’s masculinity?

With the best of intentions, many women choose the worst of tactics: pushing, controlling, or leading. Not only do these approaches fail to stir up masculinity, but they can actually backfire, making matters worse. Pushing a husband tends to evoke his withdrawal or his anger—two things a wife does not want. When a wife tries to control or to lead, the husband will often become passive.

The best way to encourage masculinity is through femininity, which is the warm welcoming of a husband’s spirit. Femininity is the deep acceptance of a husband as a man of great value. (Certainly, femininity is not the welcoming of ungodly behavior, nor is it an acceptance of abuse.) A feminine woman supports and cooperates with the responsibility of her husband, and she welcomes his proactive movement to serve.

How does our culture affect masculinity?

Our culture works relentlessly to suppress masculinity. Though it may seem ironic to some, pornography is a vicious emasculator. The pornographic industry recognizes maleness, but it eviscerates masculinity. Pornography deforms a male into profound passivity; instead of moving toward his wife to give for her benefit, the husband demands movement toward himself for his own consumption. Instead of bearing responsibility, he denies it, trading away the masculine glory of God.

King David, who was a man after God’s own heart, spoke these final words of counsel to his son Solomon: “So be strong, act like a man, and observe what the Lord your God requires …” (1 Kings 2:1, NIV).

The Spirit of God is continuing to raise up such men–men of spiritual strength, action, and responsibility.

I salute these mighty, masculine men of God.

Tami Myer is an enthusiastic cheerleader for marriage. As a speaker and writer, Tami shares God's design of marriage so that husbands and wives can experience the thriving that God offers them. Tami is the author of Radiance: Secrets to Thriving in Marriage (a book for wives) and Devoted: Pressing In to Know Christ More. She encourages couples at her website MannaForMarriage, and she leads husbands and wives to "fight on their knees" for their marriages through a weekly online/phone prayer call. Through 31 years of marriage, Tami and her husband have found God's design of marriage to be trustworthy. Along with their three children, they make their home in Palm Bay, Florida.