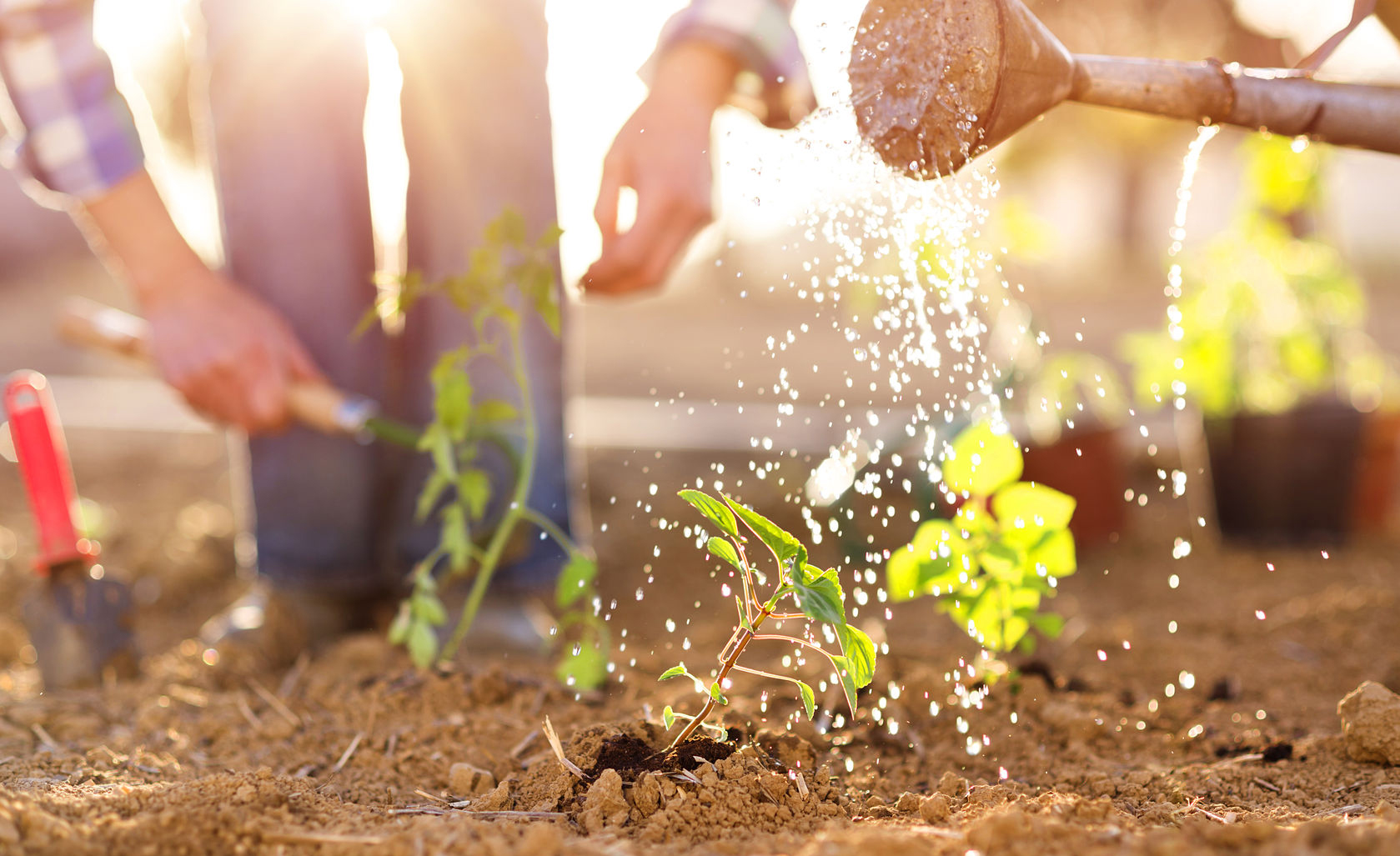 My parents got divorced when I was twelve years old.  Between the ages of twelve and twenty-six, I saw my father six times.  Thereafter, I saw him approximately once a year until two years before he  died when he moved to the same town I was living in. I saw him about three or four times a month then and he would often come and stay a few days with us.

We had a very friendly relationship but there was nothing deep about it and he knew almost nothing about me other than the practical aspects of my life. I didn’t know him well enough to share anything intimate with him about my life because I had not spent enough time with him to reach the stage of being able to share deeper things with him.  In the two years before he died we never really grew any closer because we just spoke about day to day things.

During the first seven years of our marriage, my husband and I grew apart because we hardly spent any time together.  He was busy building up his business and I was busy with two young children and we started to live separate lives.  Me with the children and him with his business.  Needless to say, the marriage ran into difficulty and we eventually had to sit down together and decide to spend more time with each other.  It was the only way our marriage would survive.

Too many marriages are ending in divorce nowadays because couples are not spending enough time with each other and with their children.  In the majority of marriages, both parents work and the children are looked after by a caregiver.  Supper is eaten in front of the television set and nobody talks to each other anymore because they are too busy on Facebook, Twitter, Whatsapp and whatever other social media there is out there.

A relationship is just like a garden.  A garden needs to be watered and fertilized and weeds need to be pulled out on a regular basis. When you neglect to pull out the weeds in your garden they will eventually take over the whole garden, choking the life out of the other plants. In other words, if you want your garden to grow and flourish you need to put aside time to spend in it.

I know of so many couples whose marriages are dying because they have allowed weeds to take over:

These weeds have taken root in the marriage and are choking it to death.  A slow and painful death.

This could all be avoided if couples spent more time watering, fertilizing and weeding their marriages before they reached the stage of being overgrown with thorn trees and thickets!

My relationship with my dad was filled with weeds. My dad happened to be visiting my sister in another town when he fell ill and she brought him home from the hospital and nursed him. A week before he died I went up to visit.  He was bedridden and she and I spent almost every moment beside his bed before he died.  In fact, the two of us were sitting on either side of his bed holding his hands when he took his last breath and went home to be with his Lord.

During that week, I learned so much about my father.  I learned that he was an incredibly gracious man, his thankfulness for everything was overwhelming.  Even in dying he was comfortable with himself and with others. His dignity was immense and I witnessed first hand how strong his faith was. In fact, before he died he told us “The Lord is waiting for me. It is time to say goodbye. I am going home.”

As I have reflected on that week in the months after his death I have come to realize that if we would but only spend more time with our spouses and with God there would be far less divorces.  We need to make time to grow our marriages.

But seek first the kingdom of God and his righteousness, and all these things will be added to you.  (Matthew 6:33)

By seeking God together as couples our marriages will be restored and they will start to blossom.