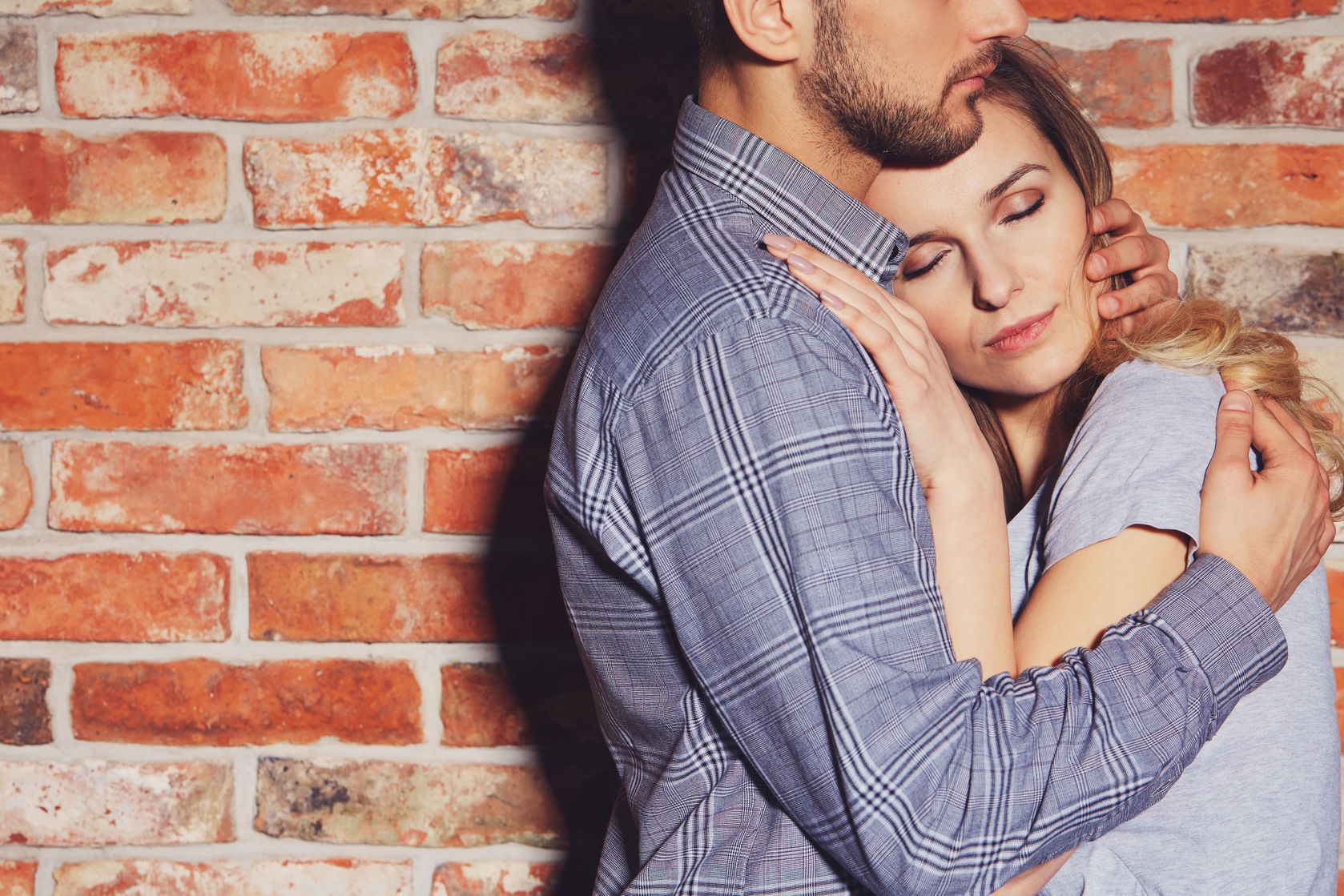 If we want transformed lives and a transformed marriage, we need to confess our sins to each other regularly. Confession is simply an honest, humble admission of the ways we have fallen short of God’s laws and hurt someone in the process.

Author Soong-Chan Rah writes in Prophetic Lament, “Confession acknowledges the need for God and opens the door for God’s intervention.” Most of us would rather keep the door closed and deny our fallibility, but Scripture confronts this human tendency head on. The apostle John’s challenge is every bit as apropos now as it was 2000 years ago: “If we claim we have no sin, we are only fooling ourselves and not living in the truth” (1 John 1:8). Since the Lord, who is omniscient, is aware of our missteps, by confessing our sins, we acknowledge what God already knows to be true.

Most of us avoid the jail-worthy sins but silently struggle with the stealthy sins of the heart.

The sins I routinely battle include despair, fear, gluttony, pride, envy, and gossip.

Not long after we got married, my husband and I established a practice of regularly confessing our sins to each other. We confess the obvious sins, such as overreacting or blowing up at the kids, as well as those seemingly invisible sins that are all too easy to hide.

Why do we resist confessing?

Though it’s now a habit for us to confess, there’s still a measure of resistance. All of us face internal barriers such as defensiveness, shame, embarrassment, and pride. Indeed, confession is mortifying—and that’s part of the point.

Sometimes we resist telling the truth because we don’t want to or aren’t ready to stop sinning. Why confess is there’s no will to stop?

Confession is also massively counter-cultural. Up until recently, when you landed at Las Vegas airport, you were greeted by huge banners that read, What happens in Vegas stays in Vegas. If you choose to confess, you will be swimming against the prevailing cultural current.

Another reason we sometimes resist confessing is that we don’t want to hurt someone’s feelings or make someone feel bad. Indeed, if you have had an affair, by telling your spouse, you are going to hurt them. But of course, you already have.

Why should we confess?

Author David Tripp writes in What Did You Expect?, “No change takes place in a marriage that does not begin with confession.” My husband and I agree. We have found that if we don’t willingly and proactively admit our sins, especially the ones we can hide, that denial thwarts transformation. All of us need to ask ourselves on a regular basis, do we want to become more like Jesus or are we content to fake it? If we want to have a dynamic marriage, we have to move through any resistance and become transparent truth tellers.

Most of us have grown accustomed to lying. While we might not be guilty of massive lies, (e.g., creating Ponzi schemes a la Bernie Madoff), most of us do tell innocuous lies on a somewhat regular basis. Early in our marriage, when asked how much I spent on an article of clothing, I would lower the price by ten percent if I feared my husband would react. Because I’m conflict avoidant, whenever someone asked if I were angry, I’d dodge by claiming I was merely tired.

As I read through Scripture, it became clear to me that God hates lying (check out Exod. 20, Prov. 11:1, Eph. 4:25, Col. 3:9). At the point, I felt I had no choice but to confess this sin each time I lied. Lies deaden our conscience, prevent our spouse from knowing us, and provide no impetus for us to stop sinning.

The following ten principles will guide you as you incorporate confession into your marriage.

Once you make this a habit, I am confident that your trust and intimacy will increase exponentially!