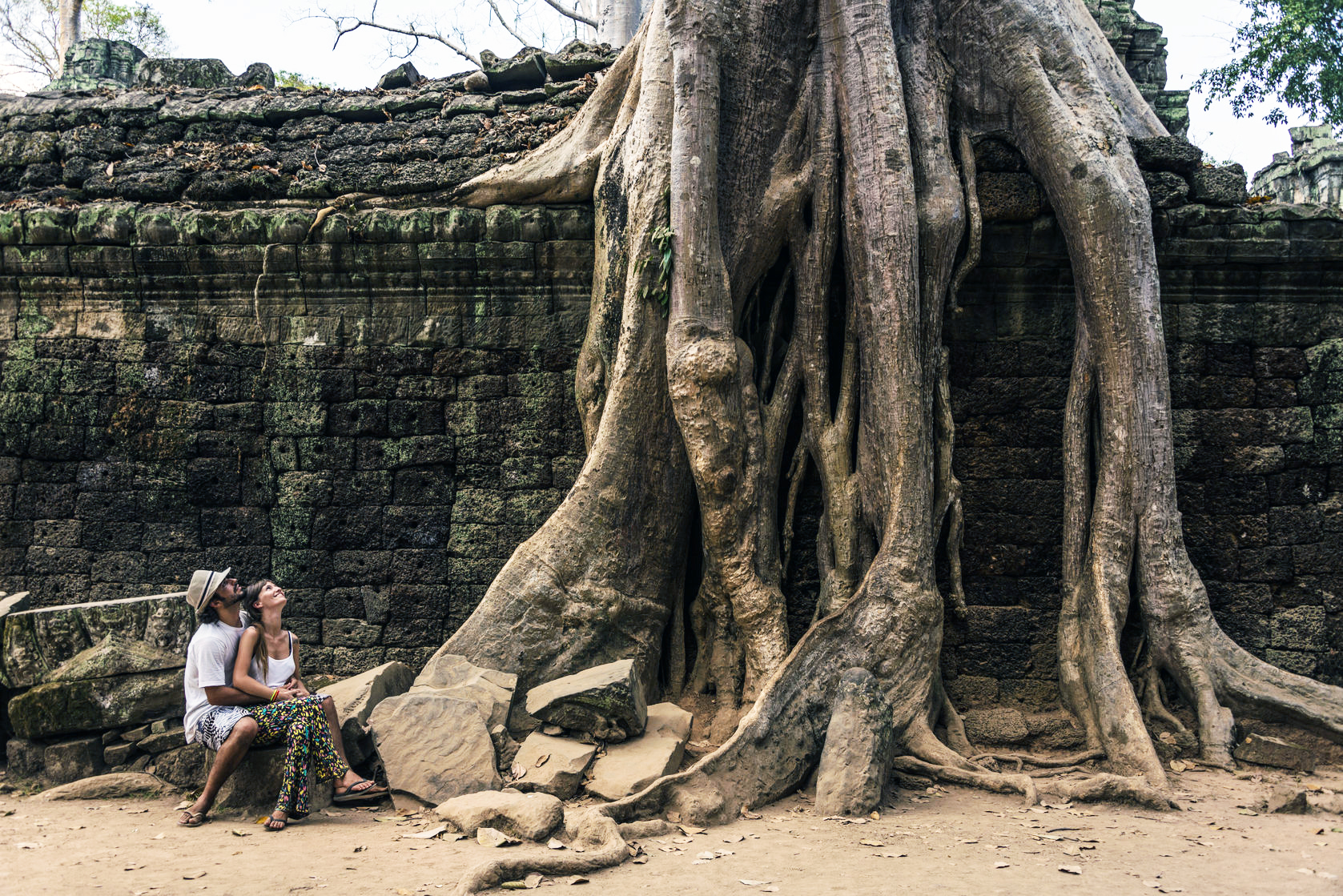 “We must be ready to allow ourselves to be interrupted by God.” – Dietrich Bonhoeffer

My husband, Steve, and I recently found ourselves ‘reviewing’ our marriage as our lives came to an abrupt stop. Figuratively speaking, we skidded to a halt with burn marks on the tarmac!

Steve was perfectly healthy one day, and the next he was in the hospital with encephalitis. We weren’t even sure what encephalitis was! The neurologist explained that it was when the brain swells, and even with today’s medicine, there is still a 20% mortality rate. He spent thirteen days in the hospital, and we were warned that it would take at least six months before he could fully recover.

Our daily lives have changed drastically as we have had to slow down for him to catch up! We have realized during this time just how vital it is that Godly marriages be established and rooted in God’s Word.

Colossians 2:7 says: “Let your roots grow down into him, and let your lives be built on him. Then your faith will grow strong in the truth you were taught, and you will overflow with thankfulness.”

Solomon was not specifically thinking about marriage when he penned the following scripture “Two are better than one because they have a good return for their labor: if either of them falls, one can help the other up. But pity anyone who falls and has no one to help them up.  Also, if two lie down together, they will keep warm. But how can one keep warm alone:  Though one may be overpowered, two can defend themselves. A cord of three strands is not quickly broken”. Ecclesiastes 4:9-12

I have, however, always thought that this is a beautiful description of marriage and, for me, the ‘cord of three strands’ which is not ‘quickly broken’ has always represented the husband, wife, and God.

During the first two weeks of Steve’s hospitalization, I was so thankful that God was on my team, that He was the third strand in our marriage.  Steve ‘fell’ and was ‘overpowered’ by his illness, and with God’s help I could ‘help’ him up, and because of the power of prayer, we were able to ‘defend’ ourselves against this sickness. God needs to be in the midst of every marriage.

When he was in hospital, I received a message from a friend and this is what she asked: “Has this time given you time to reflect on your marriage vows – in sickness and health…? That’s what love is isn’t it?’

That is exactly what love and marriage are, and her question reminded me of the vows we take on our marriage day. We vow before God to take our spouse “to have and to hold, from that day forward, for better, for worse, for richer, for poorer, in sickness and in health, to love and to cherish, until we are parted by death.”

Often the ‘interruption’ can turn into a blessing if together the husband and wife can pray and strengthen their marriage.