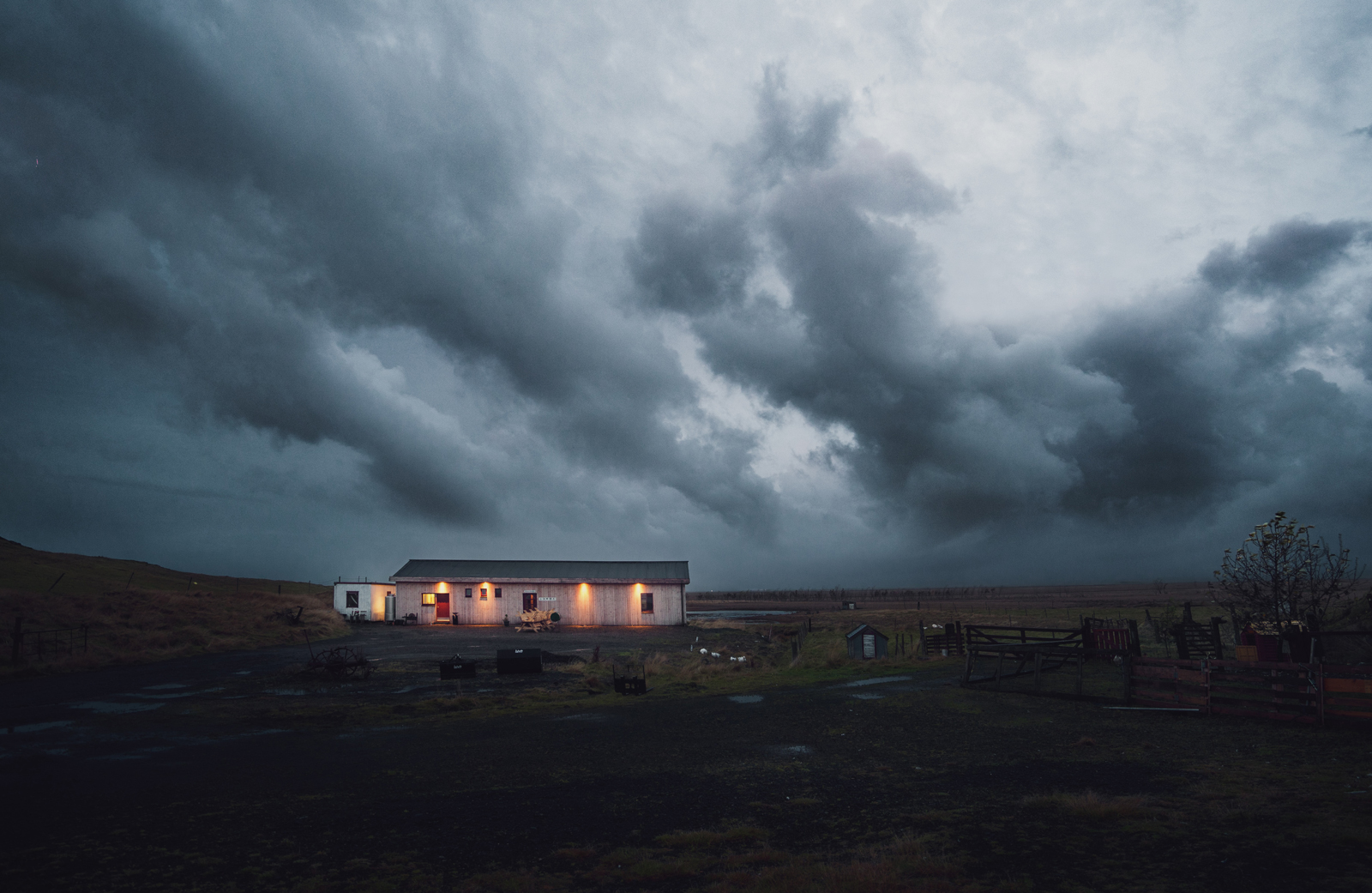 This insightful quote sums up marriage in a very succinct manner.

It is relatively easy to get married but it takes immense courage to stay married in the face of disappoints, disillusionment and selfishness.

The dictionary defines courage as:

Far too many Christian marriages are ending in divorce because a spouse either doesn’t have the courage to stand up and speak or to sit down and listen.

It takes bravery to sit quietly and listen as your spouse tells you how unhappy they are in the marriage, how their needs are not being met, and how you may have to change and stop doing things ‘your way’ because this is making them unhappy.

Jesus said, “Therefore everyone who hears these words of mine and puts them into practice is like a wise man who built his house on the rock.” (Matthew 7:24)

The words He spoke pertain directly to marriage as well as to life.

Do not judge, or you too will be judged. For in the same way you judge others, you will be judged, and with the measure you use, it will be measured to you.

When we judge our spouse as being selfish, unfair and uncaring have we really taken a long look at ourselves to see whether those characteristic traits don’t apply to us as well?

How often have you accused your spouse of being self-absorbed, unjust and inconsiderate when in fact you reveal those same traits within your marriage?

Do not give dogs what is sacred; do not throw your pearls to pigs. If you do, they may trample them under their feet, and turn and tear you to pieces.

Do not speak negatively about your spouse to others or share about the challenges you are having in your marriage (unless it is to a counselor or a minister you trust)—not even family members or close friends—they may just tell others or your spouse what you have said and those words may come back to tear the sanctity of your marriage to pieces.

And then these life-giving words above—spend time with God in prayer, ask Him to restore your marriage, ask Him to equip you to love your spouse in a meaningful manner and to help you make your marriage intimate and strong.

It takes strength, courage, perseverance, many moments of failure, sweat and hard work to build your marriage on the rock and to live in safety and shelter of a marriage that will not be destroyed when the winds of life beat against it.

Far rather that, then to have your marriage swept away and crash at the first signs of a storm because your marriage is built on sand due to the fact that you failed to put in the effort required to forge a solid marriage.

Winston Churchill and his wife Clementine were married for 56 years and he summed up marriage in these words:

Time passes swiftly, but is it not joyous to see how great and growing is the treasure we have gathered together.

Build your marriage on The Rock, Jesus Christ and treasure each other.